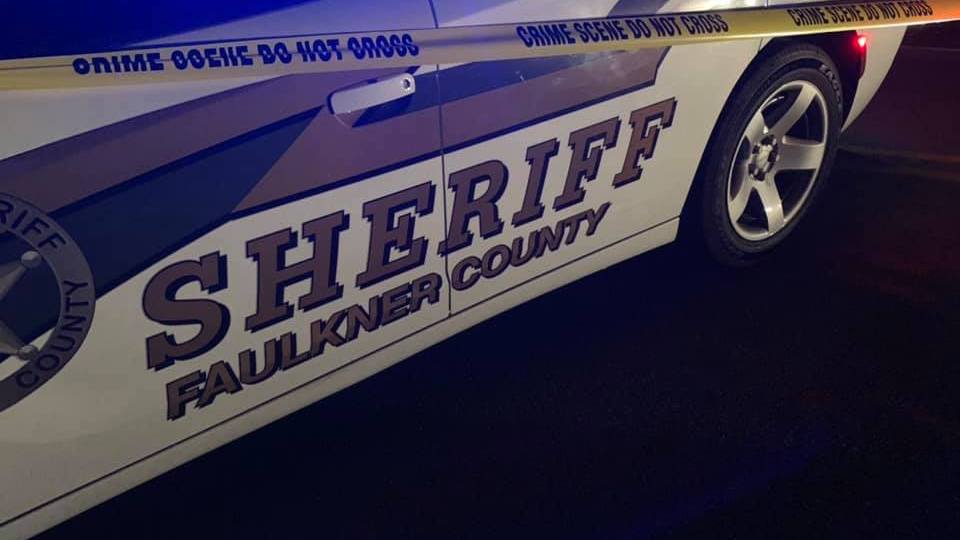 A Faulkner County man was found dead inside a residence south of Conway after an hours-long standoff with Arkansas State Police. 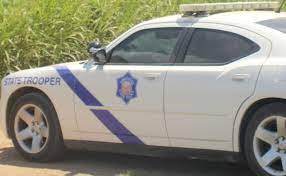 According to state investigators, deputies from the Faulkner County Sheriff’s Office responded to a report of gunfire inside a residence in 100 block of Crestview Road around 2:45 pm Tuesday. Deputies reported hearing shots coming from inside the home after arriving on the scene.

Authorities reported that a woman later ran from the property and told deputies that Nicholas Barker, 41, had fired a gun at her. Officials said the woman was not injured.

A standoff between deputies and state troopers and Barker lasted until evening. During the standoff, authorities witnessed Barker walk out of the house, fire bullets into the air, and re-enter it.

When the SWAT team entered the residence around 3 am, troopers reportedly found Barker dead from what they believed to be a self-inflicted gunshot wound.

The Arkansas State Medical Examiner will determine the final manner and cause of death once the tests are completed.

State Police Criminal Investigation Division is investigating the incident. They will present their findings to the county’s prosecuting attorney this week.