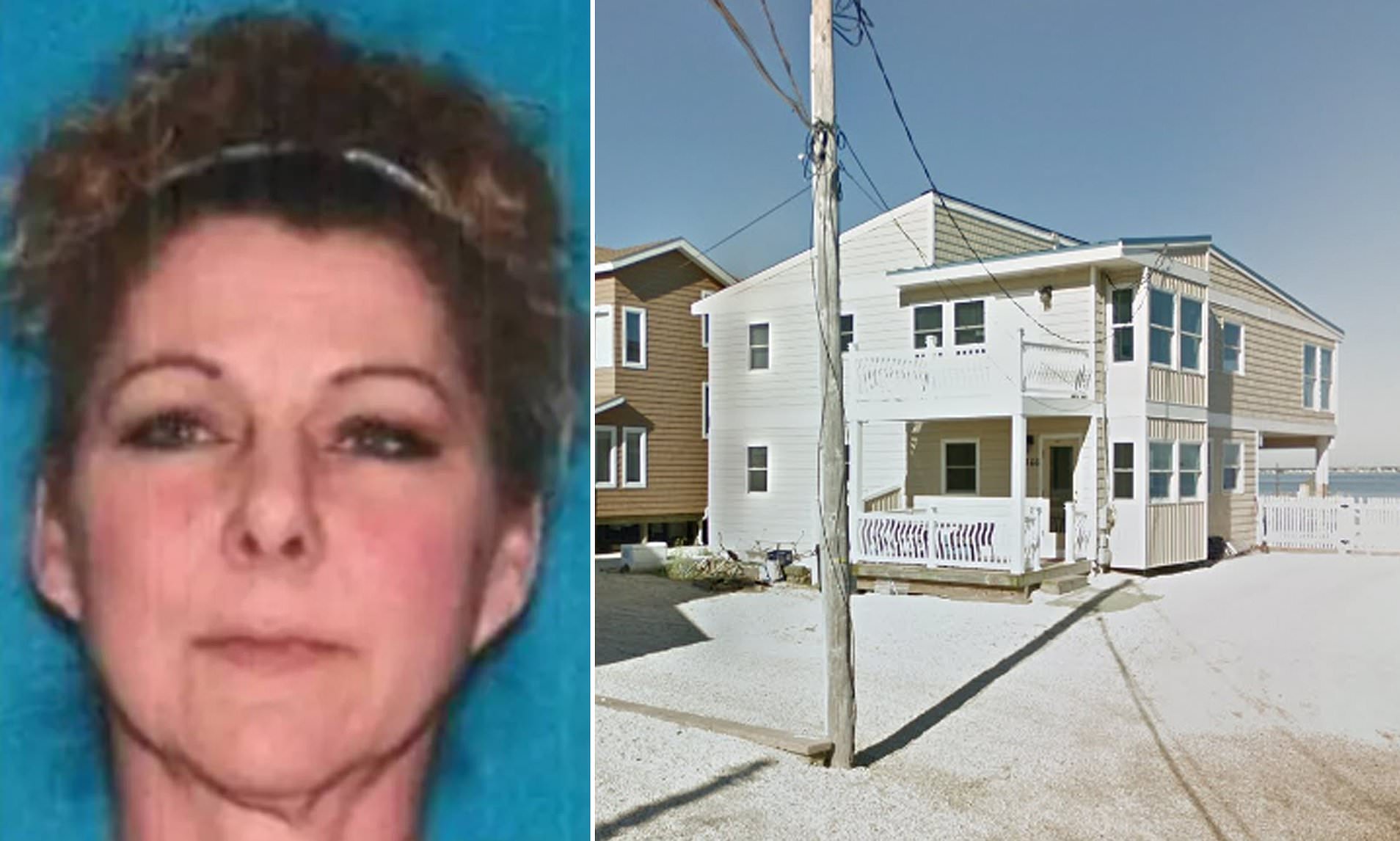 A Pennsylvania woman was detained last Wednesday for fatally stabbing her elderly father and his lover inside their affluent Jersey Shore bayfront house, according to authorities.

According to the Ocean County Prosecutor’s Office, Sherry Lee Heffernan, 55, was charged with two counts of murder on Tuesday for the “targeted attack” on her 87-year-old father, John Enders, and his 75-year-old partner, Francoise Pitoy. Pitoy frequented Enders’ six-bedroom waterfront property on the north end of Long Beach Island in New Jersey, according to prosecutors, who have yet to establish a motive, per MSN.

Heffernan was apprehended on Monday by Pennsylvania State Police at her home approximately an hour outside of Philadelphia, where she was additionally charged with two charges of firearm possession in connection with the killings on Sept. 29. She will be held at the Ocean County Jail until a detention hearing is held if she is extradited to New Jersey. Nevertheless, it’s unclear whether Heffernan has retained legal counsel at this time. 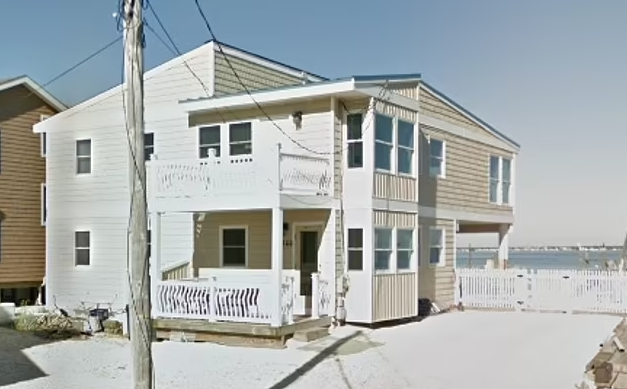 The victims were most likely murdered on September 29, but their remains were not discovered until Sunday inside Enders’ $1.9 million house in Surf City, New Jersey. (Photo: Daily Mail)

Heffernan Killed Her Father and His Girlfriend

Authorities suspected Heffernan as the one who killed her father and his girlfriend on Wednesday, but their corpses were not discovered until Oct. 3, when Surf City officers conducted a welfare check at Enders’ residence on North 7th Street.

Enders took possession of the house from a trust in May, according to property records. The six-bedroom house on Barnegat Bay is listed for $1.9 million on several real estate websites. Enders lives in Pennsylvania as well.

Nonetheless, Enders and Pitoy, who looked to have “several apparent stab wounds,” were discovered inside by authorities. Furthermore, according to prosecutors, Enders died due to several stab wounds with severance of the right carotid artery and brutal force trauma, as the Ocean County Medical Examiner found. Thus, Homicide was determined to be the cause of his death. Meanwhile, Pitoy will be subjected to a post-mortem examination on Tuesday.

Early on in the investigation, according to  Ocean County Prosecutor Bradley D. Billhimer they were able to determine that there was no immediate threat to the public. Following that, the detectives set out to do everything they could to solve these heinous crimes. Moreover, he also extended his heartfelt thanks to every law enforcement officer who contributed on the investigation.