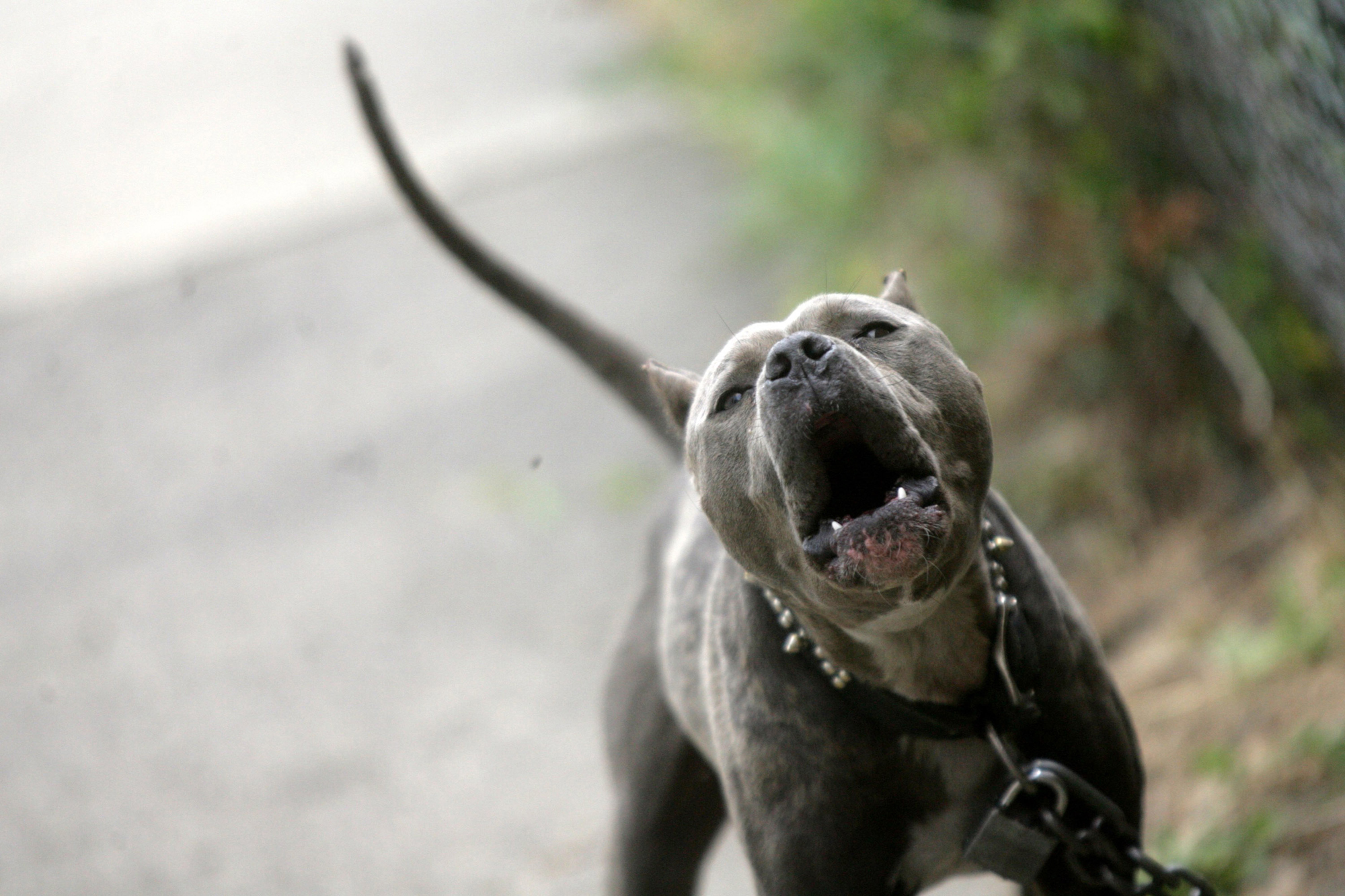 16-Month-Old girl Mauled to Death by Family pit-bulls. Disclaimer: the dogs on the photo are not the same dogs who attacked the little girl (Photo: ABC)

A 16-month-old girl whose uncle was babysitting died after being mauled by family pit-bulls Sunday morning in Akron, Ohio.

Authorities described the scene on Westmoreland Street as “horrible.” Witnesses told authorities that Kavay Louis-Calderon, 16-month-old, was left inside the house with two pit-bulls. At that time, the 20-year-old uncle babysitting Kavay got into a heated argument with a female acquaintance about 10:30 a.m., causing the dogs to become “agitated” and attacked the little girl. The uncle rushed back inside the house to discover what had happened.

“The little girl was left inside the house with the two family pets, and as this disturbance, fight, was occurring outside, it’s believed that the dogs reacted and turned their aggression to this beautiful 16-month-old little girl,” Akron Police Chief Steve Mylett said in a WJW report.

According to the Akron Beacon Journal, Kavay was taken to a local hospital and pronounced dead.

Neighbors who witnessed the incident said in an interview that they could never forget what they saw.

“That’s what I can’t get out of my head: Her screaming and the 911 operator carrying that baby out,” neighbor Richard Turner said. “That’ll always be with me.” 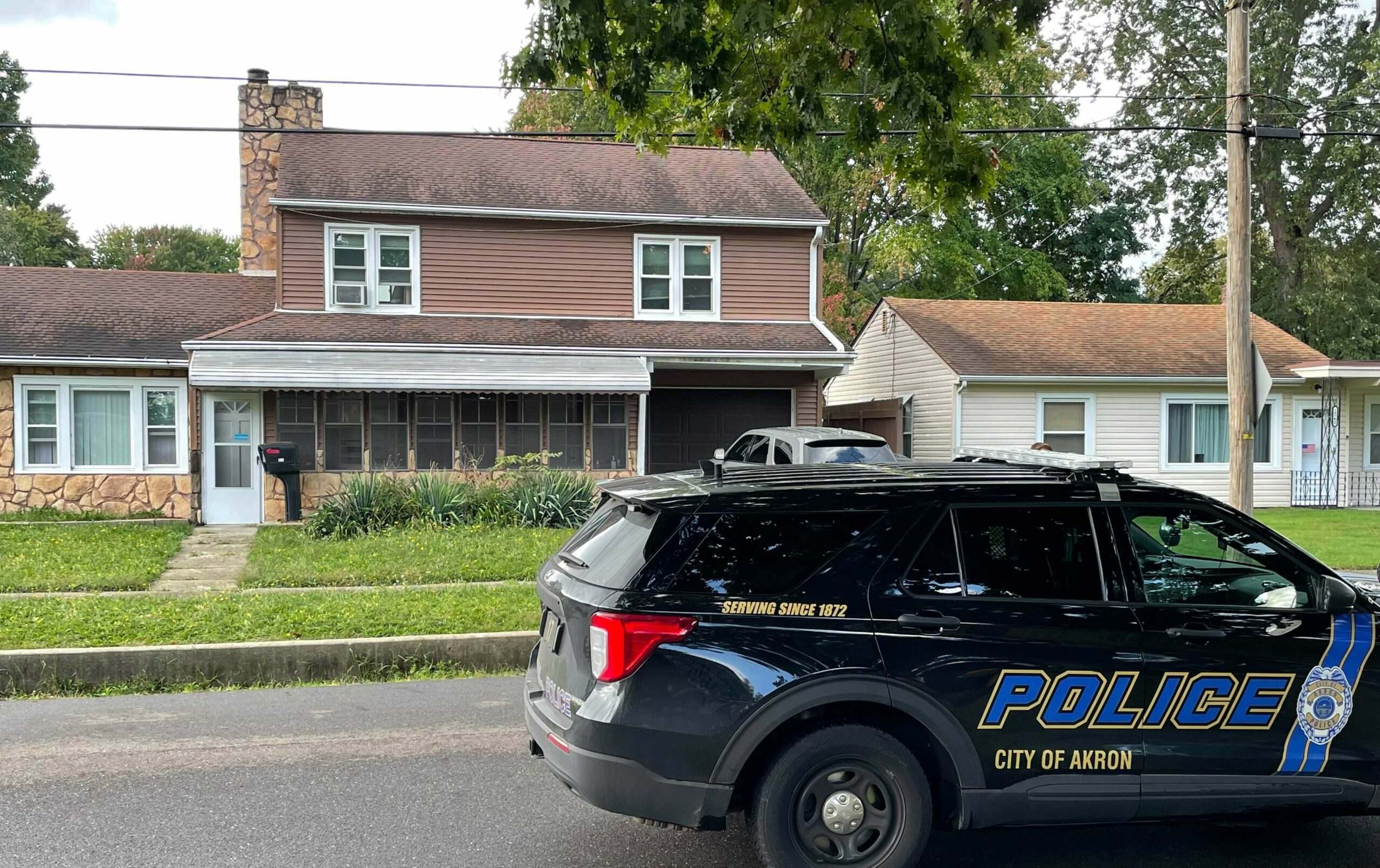 The house where 16-month-old girl died after being mauled by family pit bulls Sunday morning in Akron, Ohio. (Photo: News5)

Neighbors have testified that this is not the first time the dogs have gone violent. They said the dogs had attacked the mailman before who obtained severe injuries.

Residents are questioning why the dogs weren’t sent to the pound after the mailman incident. Some also asked why a 16-month-old toddler was left alone with an animal with a history of violence.

When asked if there will be criminal charges against the owner of the dogs, Chief Mylett said, “I’m reluctant to lay blame or responsibility on anybody right now. At this point, the family is mourning the loss of a 16-month-old baby. But rest assured, we’re going to get to the bottom of what happened.”

The animal control officers impounded the dogs at the scene. One or both of them will likely be euthanized after the investigation is completed.