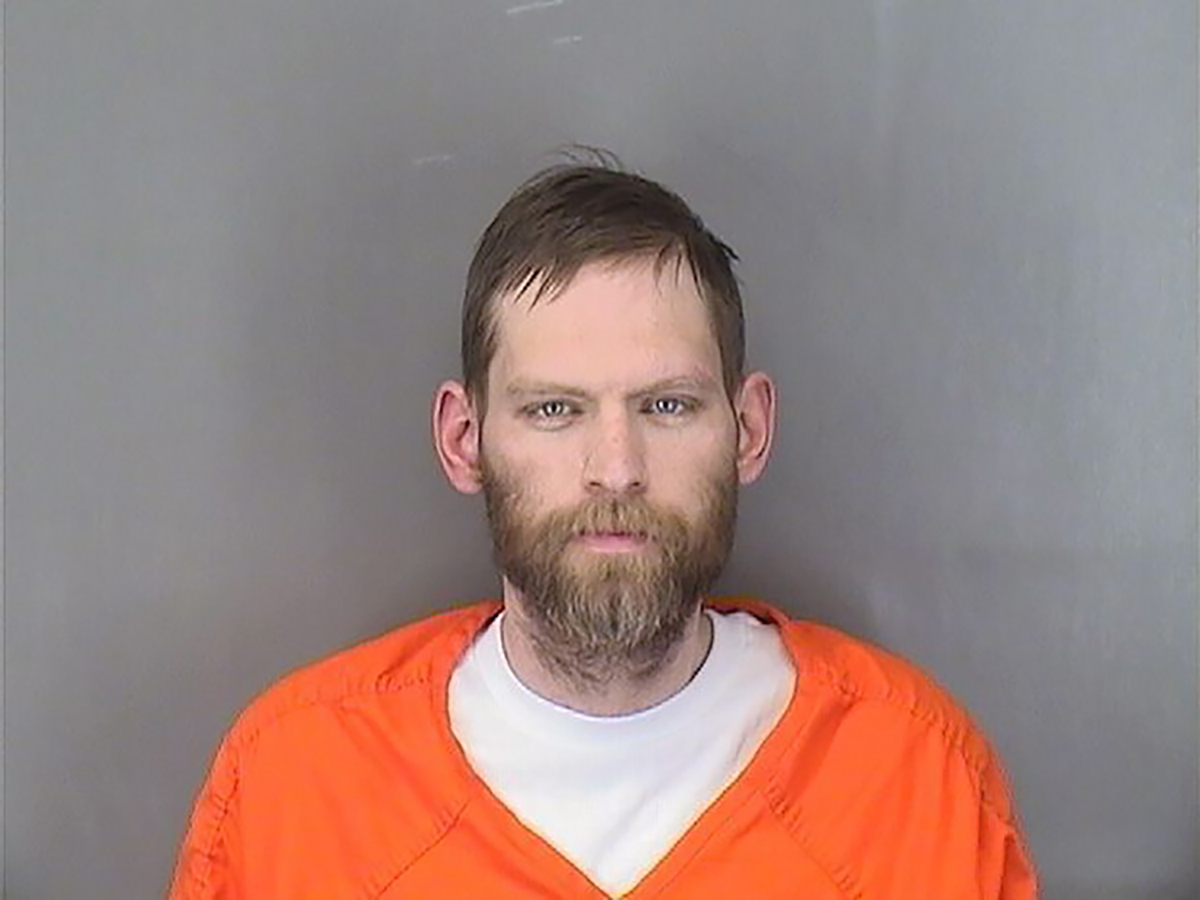 A Nebraska man accused of killing his children was charged with murder after an autopsy revealed that the children were smothered.

Adam Price, 35, was initially charged with two counts of negligent child abuse resulting in his children’s death— 5-Year-Old Emily and 3-Year-Old Theodore. The Sarpy County Attorney’s Office announced that prosecutors had filed a motion to upgrade the charges against Price.

“Recently obtained autopsy reports show that Emily and Theodore died by asphyxia due to smothering,” Chief Deputy Sarpy County Attorney Bonnie Moore said in a press release. “Based on this information, the State filed a motion to amend the charges to two counts of first-degree murder.” 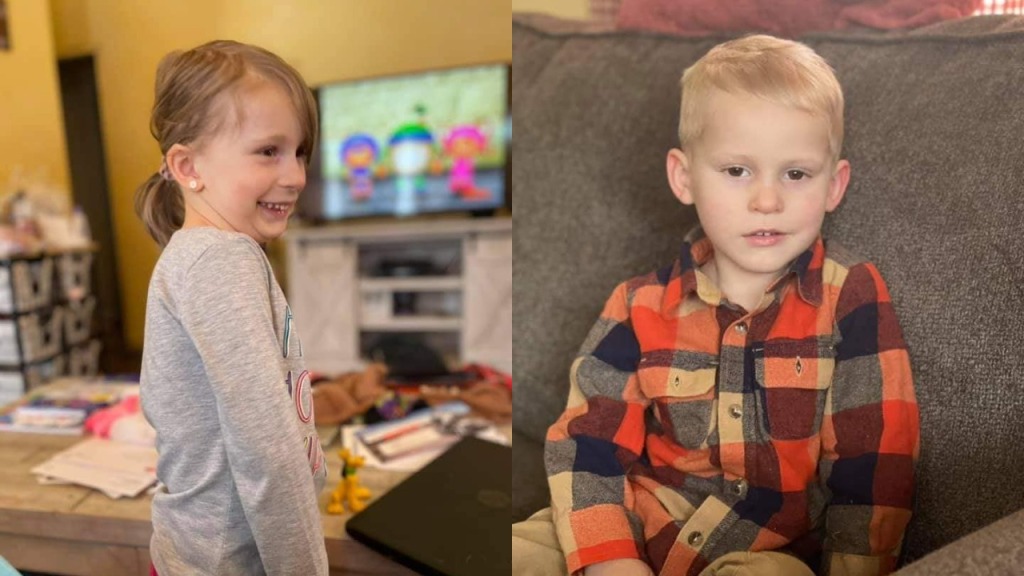 In May, Authorities have extradited Price to Nebraska from California. He was held on $2.5 million bail at the Sarpy County Jail after his children were discovered dead at his home on May 16.

Mary Nielsen, Price’s ex-wife, lives in Illinois, called the authorities to check on the kids because she couldn’t reach them since May 13. Bellevue police stated they checked the residence twice but did not find circumstances that would allow them to force their way inside. Later, the authorities confirmed two children had been found dead inside the Bellevue home.

Nielsen and Price had been fighting for custody in court after Nielsen filed a divorce as Price was “abusive and manipulative” when they were in a relationship, she said.

“Our old neighbor saw Adam packing up all his stuff Thursday night,” Nielsen said in an interview with The Daily Beast. “It was kind of suspicious because he said he was going for a long weekend. Authorities said most of Price’s clothes were gone. He took his personal computer, but he had left his cell phone at the house.”

The schedule for Price to appear before Judge Thompson is on Tuesday, Oct. 12.