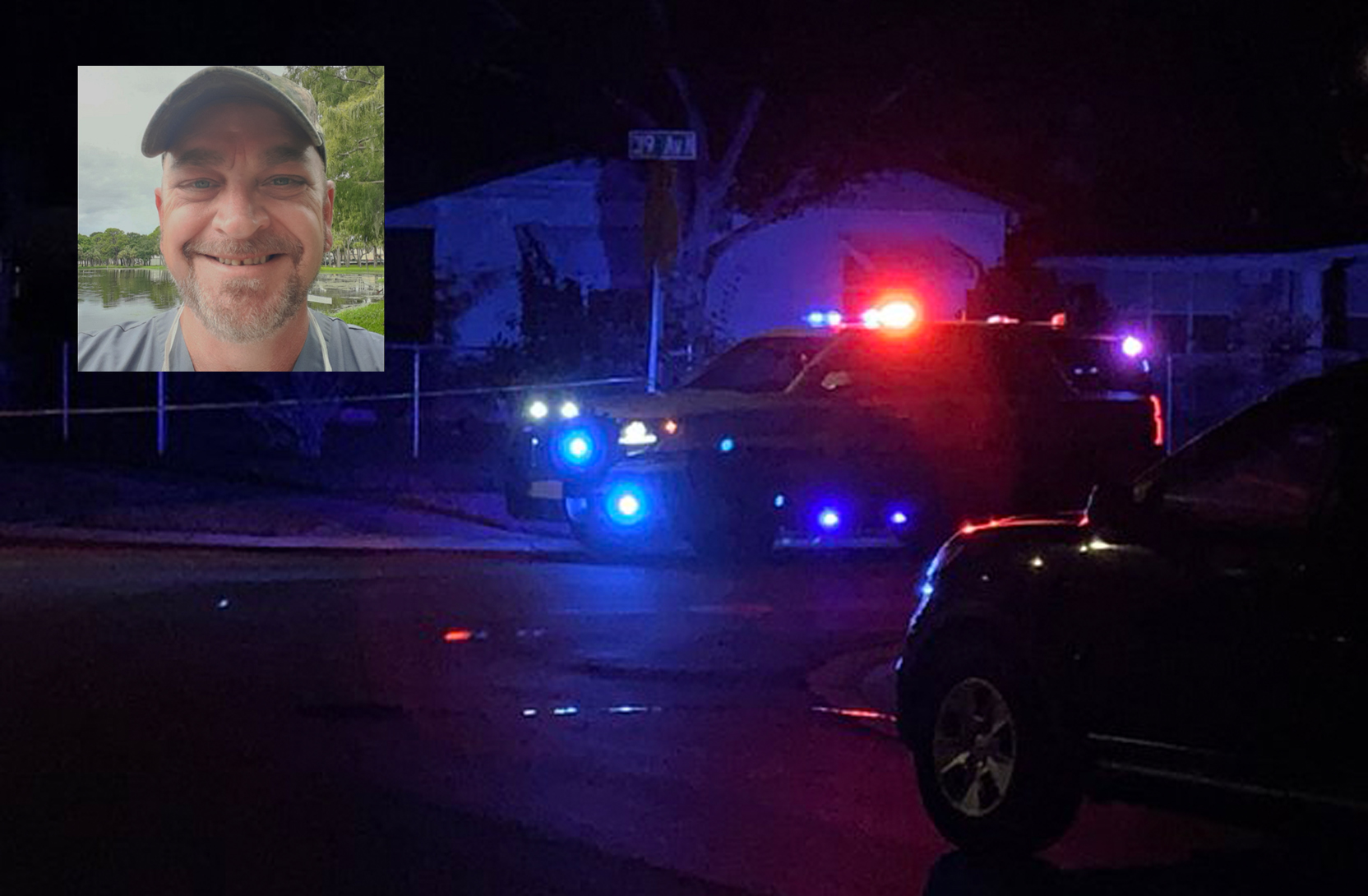 St. Petersburg deputies responded to a domestic violence report Monday night when it turned into a deadly scene. 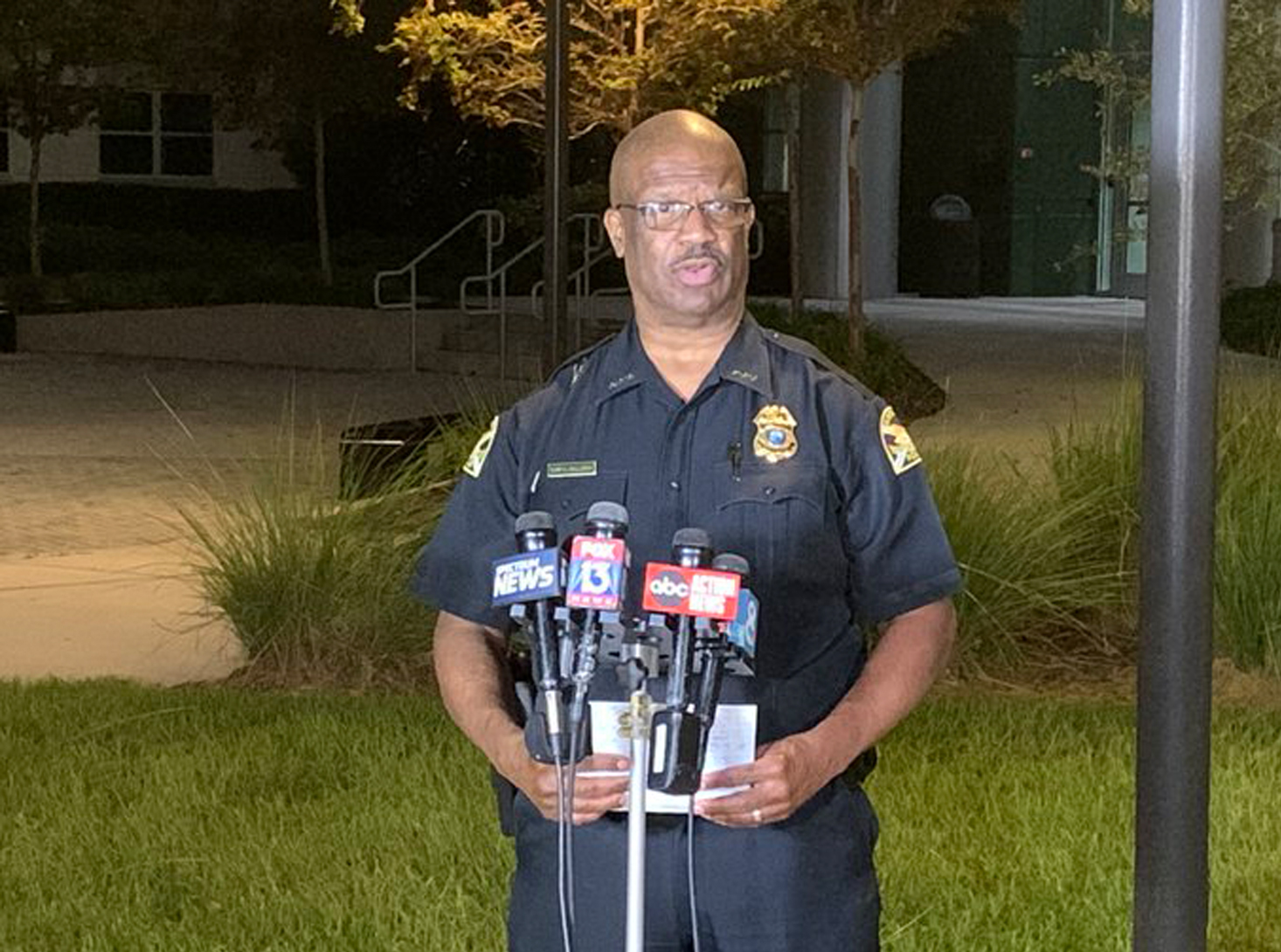 St. Petersburg police led an investigation regarding the deadly shooting incident that involved a deputy on Monday night.

According to St. Petersburg Police Chief Anthony Holloway, the deputies from Pinellas County Sheriff’s Office responded to a home in 40th Avenue North and 38th Street North after receiving a domestic violence and child abuse report.

The suspect, Chad Allen Jenkins, 50, went to his ex-girlfriend’s home, armed with a gun, threatened her, and then began assaulting her. Jenkins also beat her son when he tried to interfere. Jenkins’ ex and her son suffered minor injuries during the incident, police said.

“The child came to his mom’s rescue,” Holloway said, “but he also hit the child.”

According to the authorities, Jenkins left his ex-girlfriend’s house and returned home. When the deputies arrived at his residence and attempted to arrest him, he entered his car and pulled out a revolver. The deputies then fired several shots resulting in his death. Holloway said Jenkins did not fire any shots.

Police identified the two deputies involved as Corporal Casey Hunter and Deputy Derric Gandee-Lunsford, who are on administrative leave pending the outcome of the investigation.

The St. Petersburg Police Department leads the investigation as part of the Pinellas County Use of Deadly Force Investigation Taskforce.