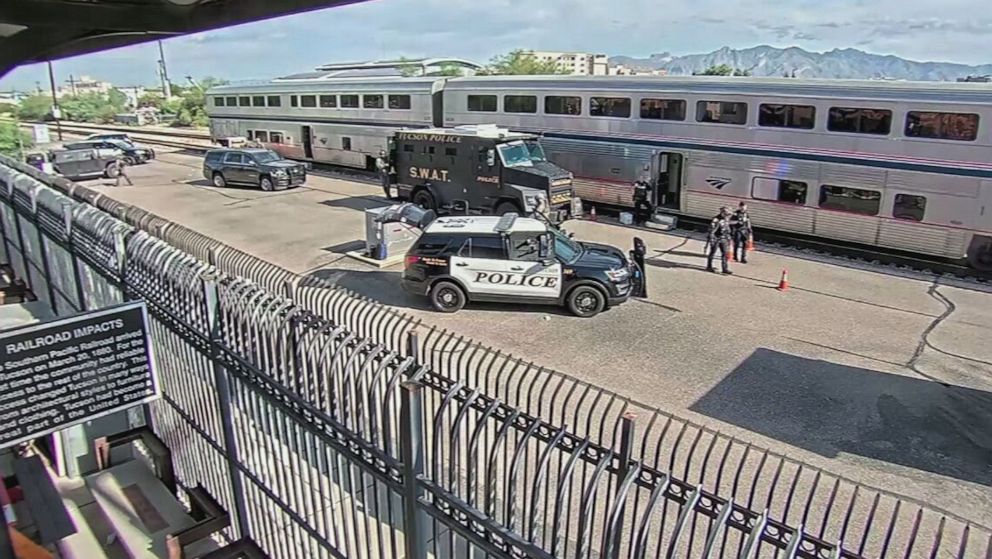 TUCSON, AZ: Screenshot from a web camera footage from the Southern Arizona Transportation Museum, police investigates the scene after the incident. (Photo: Tucson)

ON MONDAY, a U.S. Drug Enforcement Administration (DEA) agent was shot and killed, with others injured during a routine inspection of an Amtrak train in Tucson, Arizona.

Through a Twitter post, Tucson Police Chief Chris Magnus said that one DEA agent was killed, another in a critical state, and one Tucson police officer in stable condition.

According to Magnus, The Counter Narcotics Alliance (CNA) boarded the Amtrak train to check for illegal weapons, money, and drugs. On the second level of the double-decker train, CNA made contact with two individuals. One of the suspects got arrested, but the second, a Hispanic male in his twenties or thirties, pulled out a weapon and began shooting.

“It’s very horrific, and we’re all just coming to terms with just how terrible a loss this is,” Magnus said. “But I also want to reflect on the heroic actions of the officers at the scene. They literally ran towards the danger, into the car, where there was an active shooting situation going on.”

Authorities said the gunman died in the train cars after barricading himself inside a bathroom. However, it was unclear whether he was shot by one of the officers or committed suicide. According to the Tucson Police Department, the other suspect has been taken into custody. 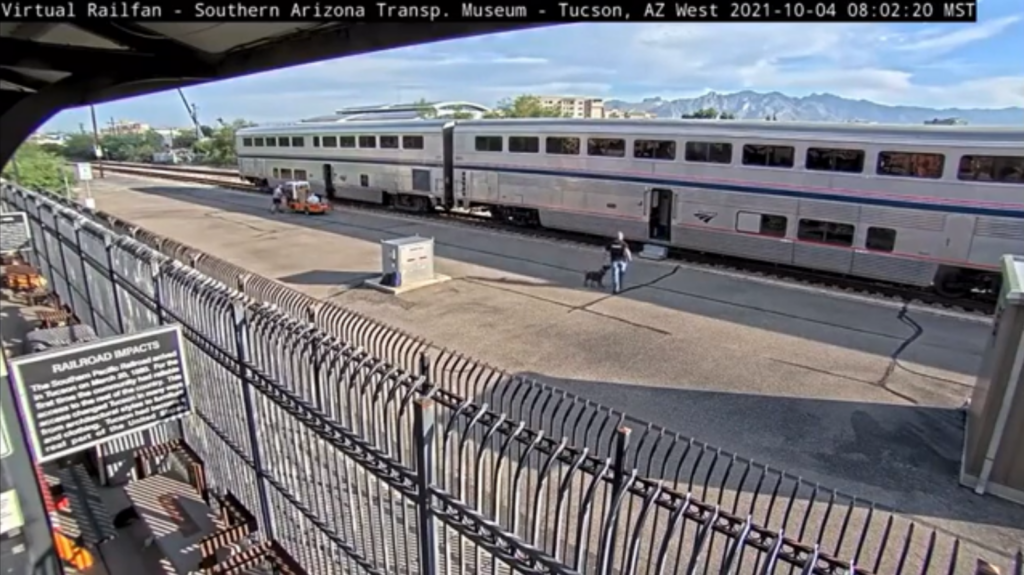 Live-web camera footage from the Southern Arizona Transportation Museum revealed that the gunfire started around 8 a.m. while the double-decker train was parked at a platform at the Tucson station; about 15 minutes later, the situation became intense. Bursts of at least six shots were heard, two people, who seemed to be police enforcement officers, crouched behind a bin on the platform.

In a video from a different angle, a law enforcement officer with a police dog approached the train after the shots were fired. Moments later, the gunman seemed to fire his gun at the police prompting him to retreat from the train car.

No Crew or Passengers were Harmed

The Sunset Limited Train 2, which had been carrying 11 crew members and 137 passengers at the time of the attack, was evacuated immediately as a result of the gunshots. According to an Amtrak spokesman, all passengers on the train, which was going from Los Angeles to New Orleans, were safely evacuated.

A 43-Year-Old passenger, Evan Courtney, wrote on Twitter that he went to have a coffee near the station and returned to the lounge car when people came pouring out, yelling “guns fired.”

“I grabbed my backpack and ran,” Mr. Courtney explained. “I peered out the window and saw SWAT crouched behind barricades with assault rifles.” He stated that he was traveling from Los Angeles to New Orleans via rail and that the train had pulled into the Tucson station for a 30-minute halt. Mr. Courtney shared a few snapshots after the incident. 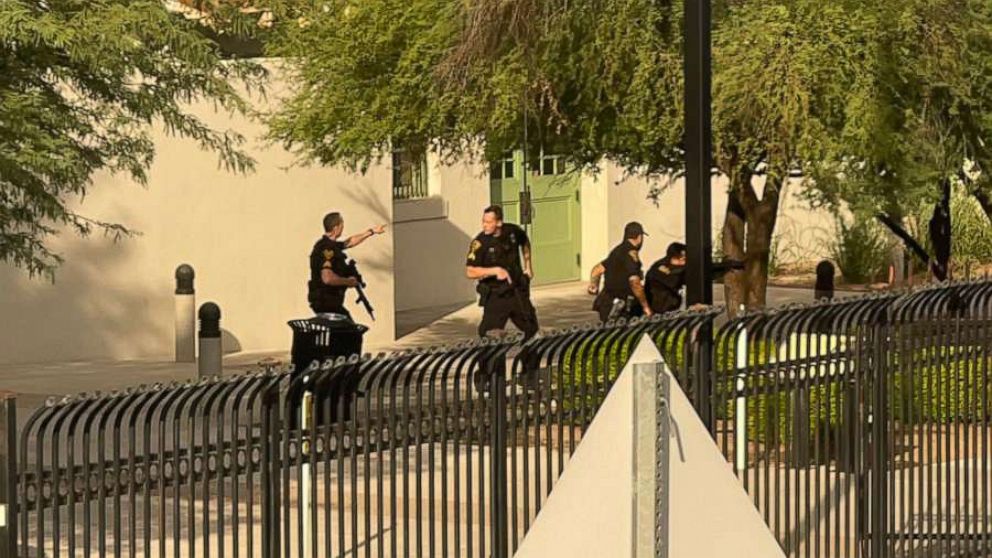 TUCSON,AZ: Police carry riffles near the scene of a shooting on an Amtrak train (Photo: Evan Courtney/Twitter)