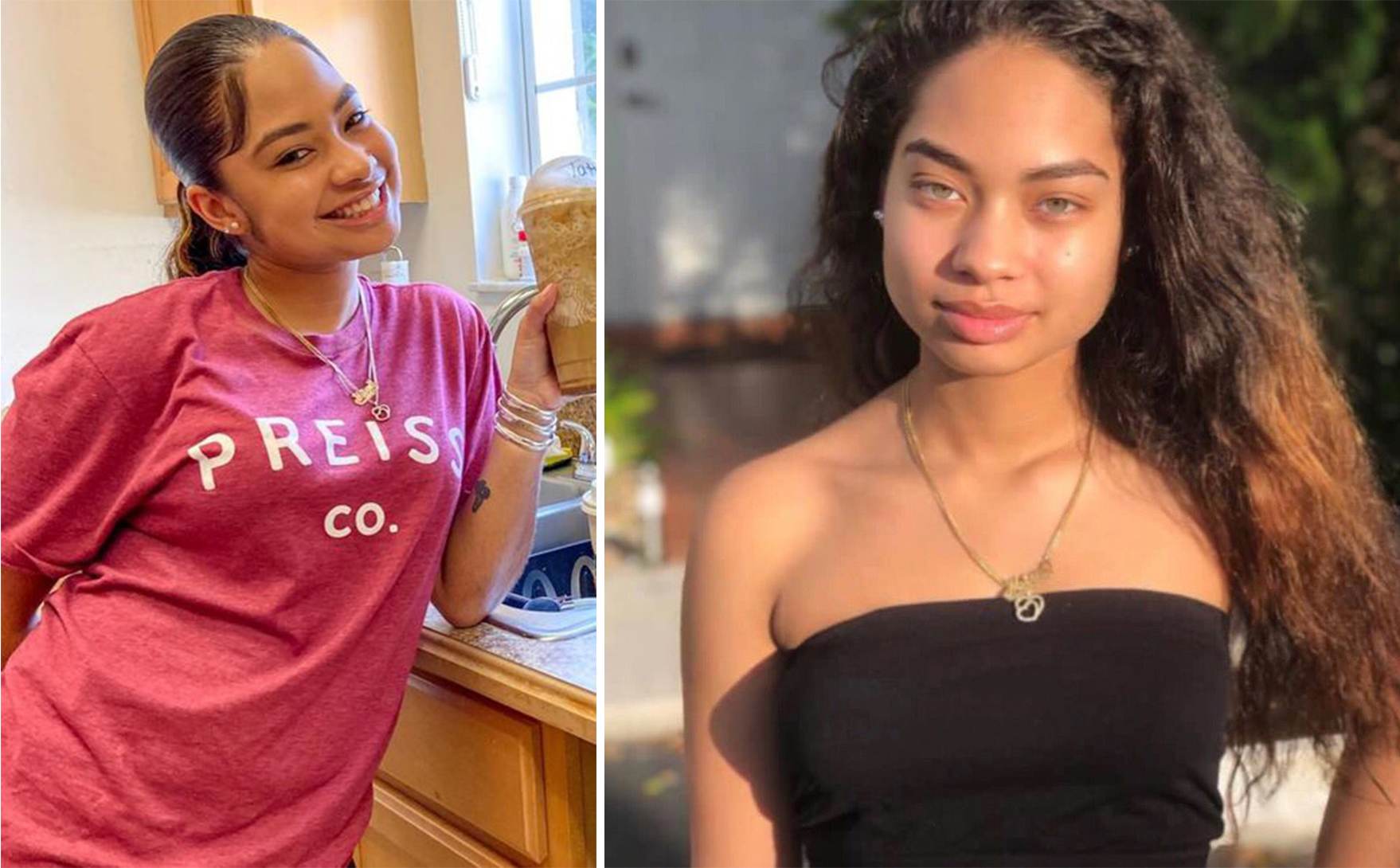 A body believed to be that of Miya Marcano, a 19-year-old college student who has been missing for more than a week, was discovered Saturday morning. At a news conference, Sheriff John Mina of Orange County announced that their team found a body near an Orlando apartment complex.

“We are very certain of the identity,” Mina said. Members of the Orange County Sheriff’s emergency response team discovered the body around 10:45 a.m. Saturday, while searching a wooded area near the Tymber Skan on the Lake apartments, about 18 miles west of her home.
According to Mina, a purse containing her identification was located near the body. Detectives have notified Marcano’s family, but the authorities are still waiting for an official identification from the medical examiner. The cause of death has yet to be determined.

Marcano, a student at Valencia College in Orlando, was last seen on the evening of September 24. Marcano was working at the Arden Villa apartment complex, where she lived and worked when a maintenance worker used a master key fob to gain access to her apartment, Mina said. 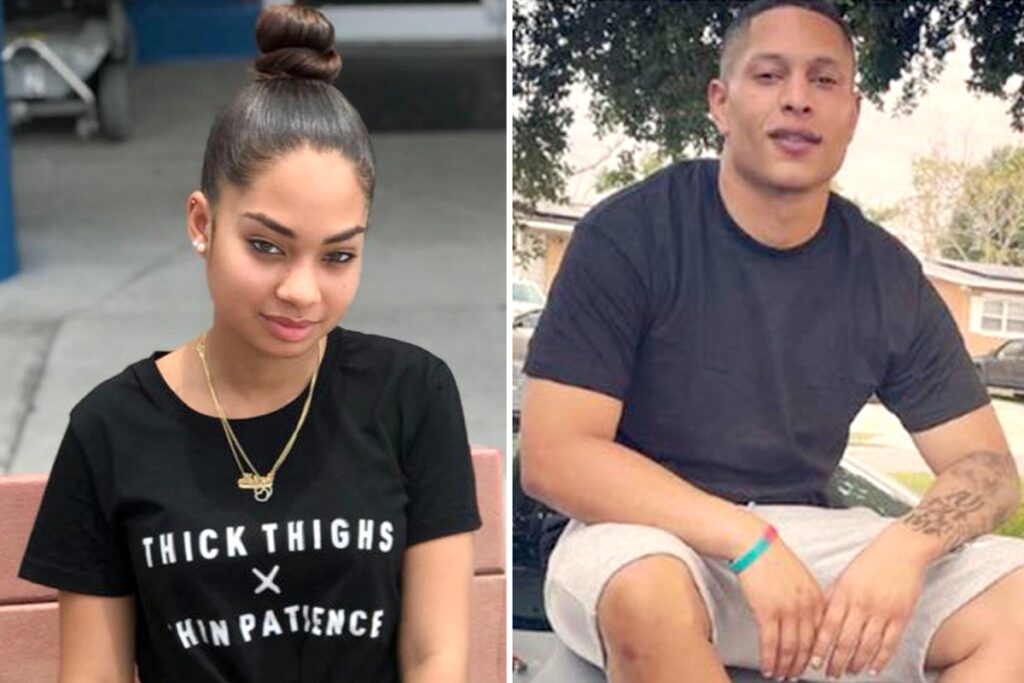 Caballero remains as the prime suspect

“We believe Armando Caballero is solely responsible for this crime,” Sheriff Mina said Saturday. Authorities had claimed that Caballero expressed romantic interest in Marcano, but she had rejected his advances. Caballero was believed to possess a key fob that he used to gain access to apartments and that he used it at Marcano’s unit shortly before her disappearance.

“This is not the update I wanted to give everyone,” Mina added. “Our hearts are broken. Everyone wanted this outcome to be different.”