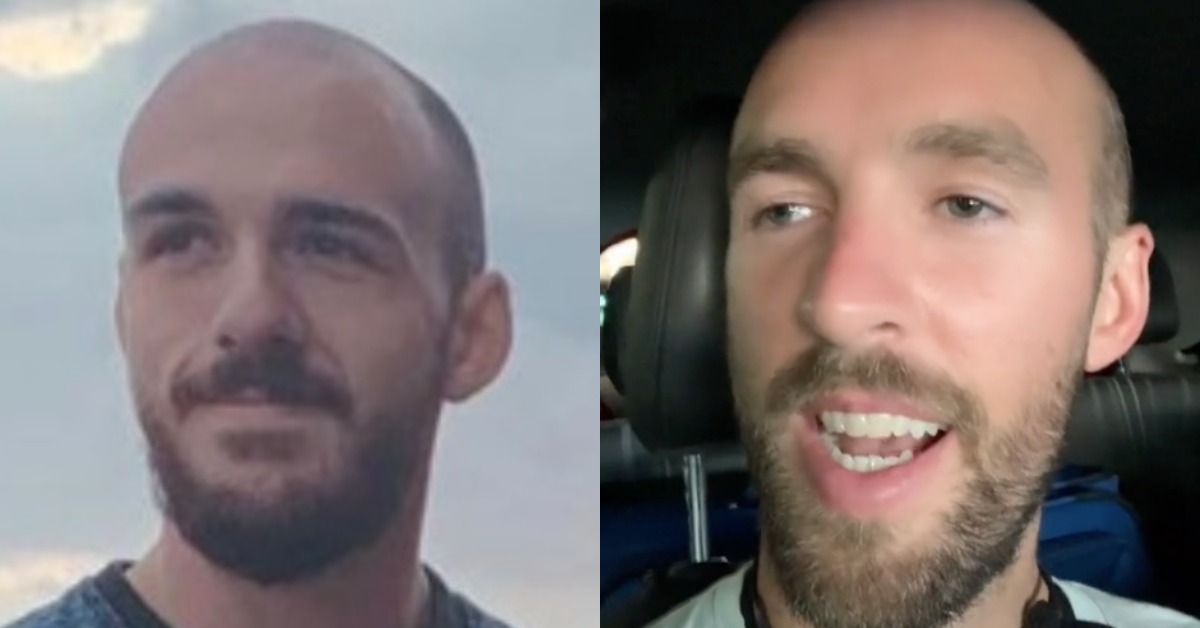 Almost everyone in the United States is aware of Gabby Petito’s death and the nationwide search for her missing fiancé, Brian Laundrie. He is a “person of interest” in the case.

The inquiry has gotten more attention than any other case of its type in recent memory, with everyone from ordinary TikTok users to Dog the Bounty Hunter getting involved, according to a published article in Newsweek.

In the case of TikTok, a guy who shares a strong likeness to Brian has created an account to show to the world that he is not the man who is now the focus of a nationwide search. His films have picked up millions of viewers almost overnight as he recounts his life as an apparent doppelgänger of the sought fugitive. Here’s a rundown of what he’s said thus far to viewers.

The netizen uploaded the first video to the @notbrianlaundrie TikTok account on September 28, 2021. Another footage claimed a “sighting” of the desired person in what seems to be a busy pub, and the unidentified Brian lookalike duetted that TikTok.

@notbrianlaundrie then said, “I would just like to put these rumors to bed,” and showcased his face in an attempt to prove that he isn’t Brian, but rather just looks like him somewhat.”

Of course, many users used this as a chance to continue to suggest that the TikToker was Brian, trying to deceive millions of viewers on the site.

“Where would you go if you wanted to hide from the world for a few weeks, months, years, Mr. Not Brian?” questioned one skeptical user. Afterward, @notbrianlaundrie replied, “I would go to your mom’s house.”

ALSO READ: Brian Laundrie’s Update: Did He Buy a Burner Phone Before Running Away From Parents’ House?

How This Doppelgänger Avoided Attacks, Accusations While Traveling

Aside from that, the lookalike asked his newfound fan how to travel in the country without witnesses “attacking” or “accusing” him of being the real Brian.

He then recorded his incognito flight to avoid any potentially hairy interactions with individuals who may accuse him of being Brian. He can be seen at the airport in one video wearing a face mask, large reflective sunglasses, and an enormous hat to hide his facial characteristics completely.

The next footages show @notbrianlaundrie trying to navigate an airport and his aircraft while avoiding detection. He said he ate a hidden Chick-fil-A breakfast sandwich while uncomfortably facing a wall at the airport. He added more postings showing him flying and passing through airport terminals in complete disguise.

@notbrianlaundrie eventually said that he “made it” to his location and had rented a vehicle. He claimed he got some “odd glances” while traveling but that everything else went well. To top it off, he said that he had been asked to interview with Inside Edition through his popular TikTok channel, but that he was reluctant to accept.

Call Crime Stoppers at 1-800-220-TIPS, the North Port Police Department at 941-429-7382, or the FBI Tampa Field Office at 1-800-CALL-FBI if you have any information regarding Brian Laundrie’s disappearance.