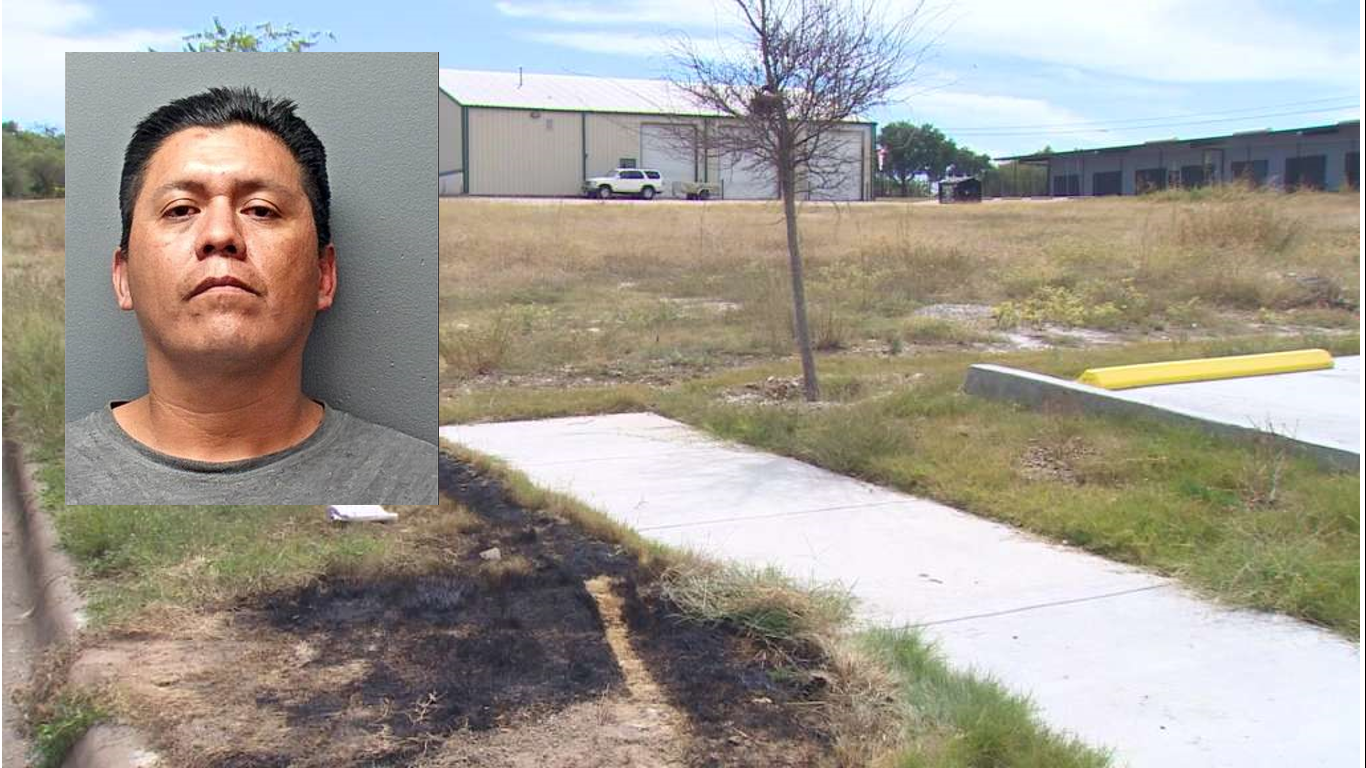 A man killed 5 people, because he is called to do so.

Authorities said Tuesday that a man confessed to killing three people, including his roommate and girlfriend. Their dismembered bodies were discovered in flaming garbage in Texas, saying he felt forced to sacrifice them. 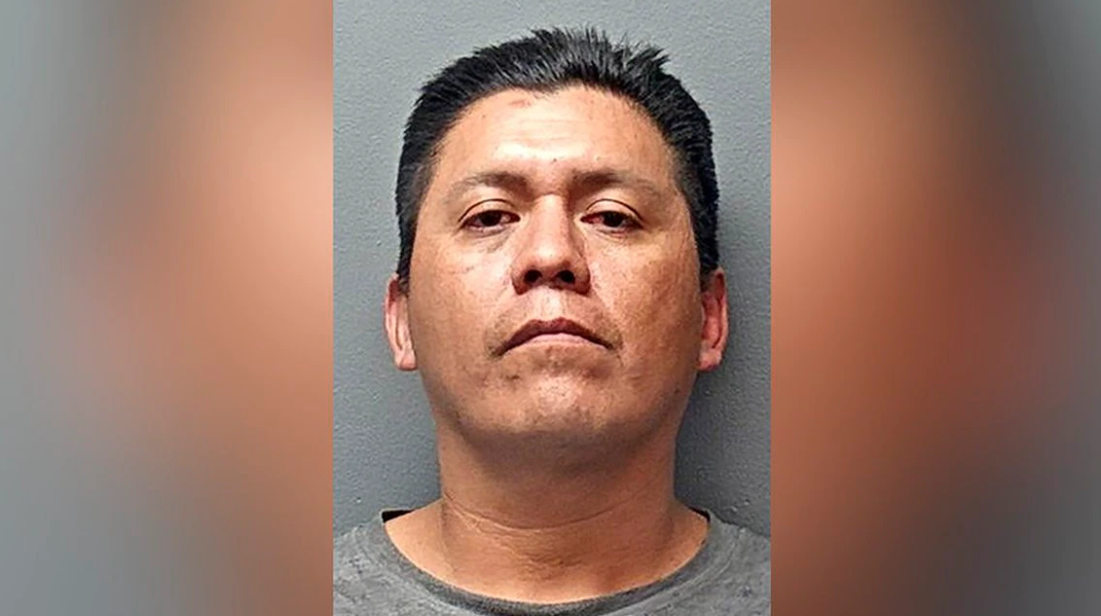 Jason Thornburg, 41, was charged with capital murder on Monday in the murders of three persons whose remains were discovered in the garbage in Fort Worth on Sept. 22. (Fort Worth Police Department via AP)

According to police, Jason Thornburg, 41, was charged with capital murder on Monday in the murders of three persons whose remains were discovered in the garbage in Fort Worth on Sept. 22. Thornburg, an electrician’s trainee, was identified thanks to surveillance footage of a car near the blazing garbage. According to an arrest warrant, officers discovered him working in nearby Arlington on Monday. According to the arrest warrant, Thornburg informed authorities that he knew everything there was to know about the Bible and that he believed he was being called to perform sacrifices, per Fort Worth Star – Telegram.

Furthermore, according to Forth Worth police, the bodies discovered in the bin belonged to a male and two women. Police had previously stated that one of the bodies was likely to be that of a youngster. On the other hand, David Lueras, 42, has been identified as the male victim by police. The women’s identities would be released by the medical examiner, according to police.

Thornburg, who had been residing in a motel in the Euless suburb of Fort Worth since late July, told officers that Lueras had shown up at his motel room approximately five days before the deaths were discovered, according to the arrest request. Thornburg informed detectives that he slit Lueras’ throat and then dismembered him in the bathtub, according to the arrest request.

Thornburg only had a passing acquaintance with the women, police stated at a press briefing. Furthermore, according also to police, Thornburg was already a suspect in the slayings of the three people found in the dumpster, who knew him from a suspicious death investigation earlier this year.

According to the arrest warrant, Thornburg’s roommate was killed in a suspected house fire on May 21. Thornburg informed authorities he slit his roommate’s throat, then uncapped a natural gas connection and lighted a candle during his police interrogation on Monday. The medical examiner at the time had been unable to ascertain the cause of the death of his roommate. 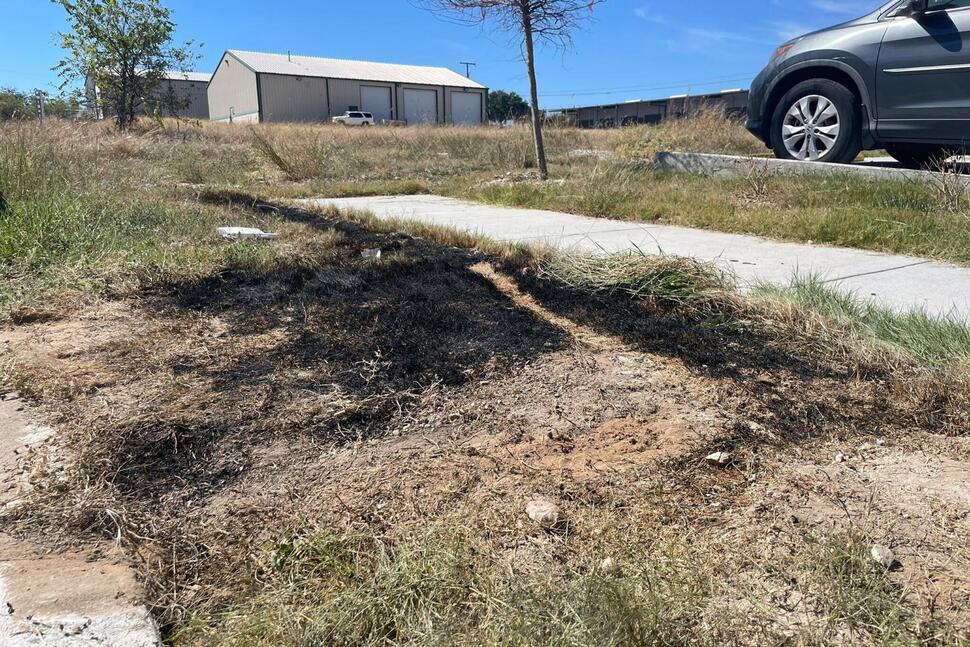 A dumpster that was on fire that had dismembered bodies inside (Photo: Jason Allen)

When authorities asked Thornburg about any other sacrifices, he indicated he also sacrificed his girlfriend in Arizona. Thus, she had been reported missing, per arrest warrant.

According to the arrest complaint, video footage from the motel shows a person in a full-body suit taking heavy containers from Thornburg’s room and loading them into the vehicle. The remains were discovered by firefighters, according to police. Thornburg was being detained in jail on a $1 million bond when he was arrested. He did not have an attorney listed in his jail records.