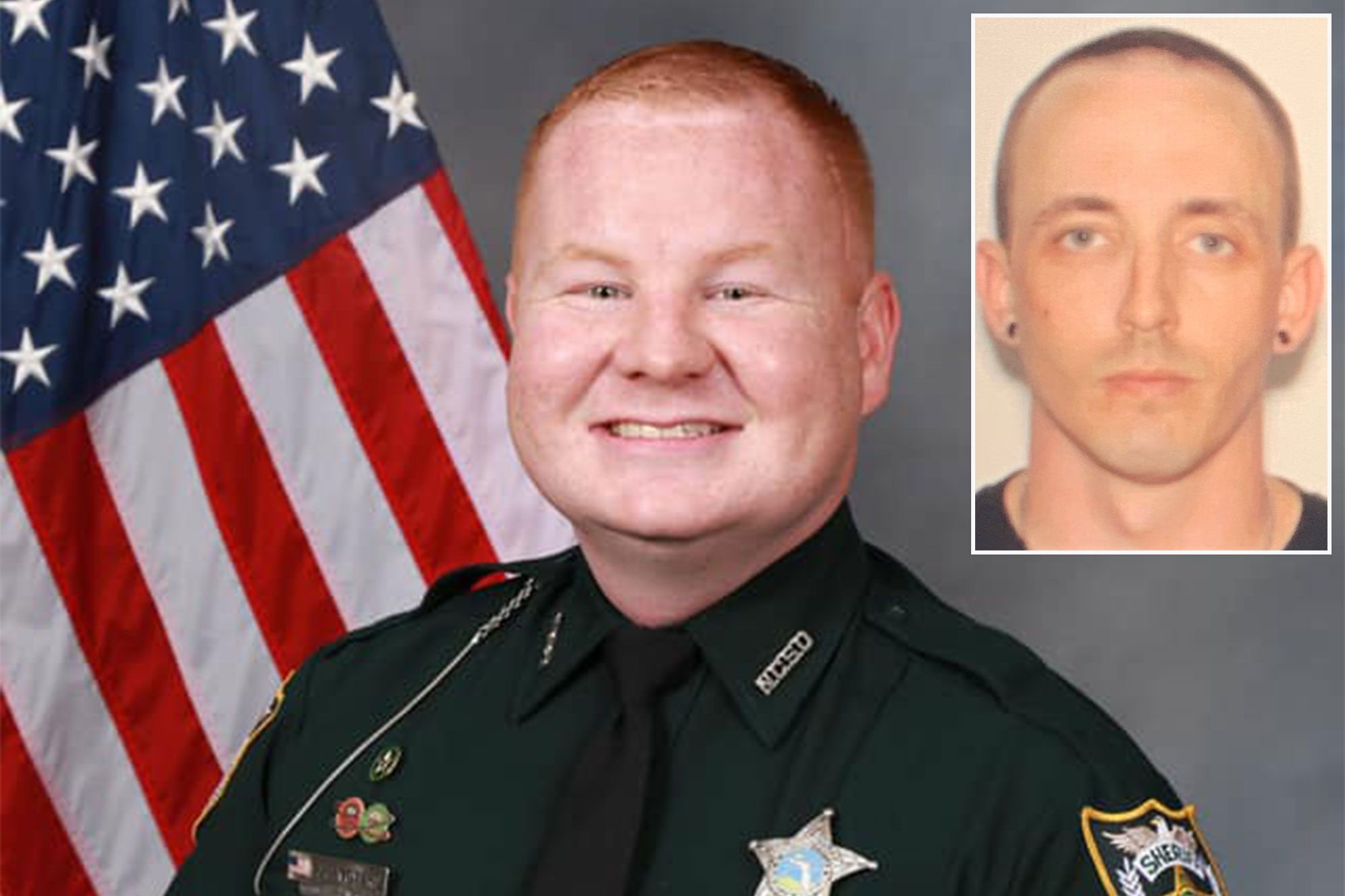 Authorities said a Florida sheriff’s deputy died Sunday, two days after being shot twice by a former Marine he had pulled over. 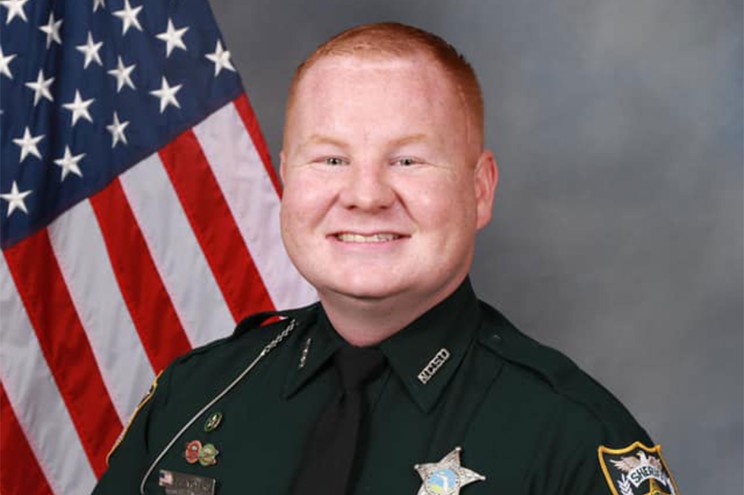 In a recently published article in Police1, Ex-Marine Patrick Rene McDowell, 35, was found after a five-day search in and around Callahan, near where the 29-year-old deputy was mortally wounded early Friday, according to the agency’s tweet just before 12:30 p.m. It stated that the fugitive murder suspect has been caught near Callahan.

Several news outlets stated that the kidnapping occurred near a Callahan school around a baseball field concession stand. On the one hand, the deputy was shot at 2:30 a.m. Friday on Sandy Ford Road, about 3 miles south of Callahan, during a traffic stop of a Chrysler minivan. Sheriff Bill Leeper said the driver shot Moyers in the face and back while sitting close to a female passenger. Moyers was found wounded by a second deputy, who also discovered the abandoned minivan and the passenger nearby. 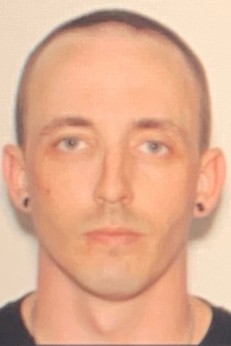 Message from McDowell to the Moyers

In a lengthy message to The Times-Union, McDowell’s father expressed his anguish and regrets to Moyers’ family and friends. Richard McDowell said he wishes he could change what happened or trade places with the late deputy, acknowledging that his words are a small consolation given what a good and decent man the deputy was. Moreover, he stated that his kid experienced numerous troubles after returning home after his duty in Iraq’s United States Marine Corps.

The elder McDowell remarked that he is not justifying the act of Patrick or making excuses for him. Patrick registered in the VA and sought assistance after returning from Iraq; He was diagnosed with PTSD, depression, and a variety of medical ailments. Also, was initially motivated to confront his demons by starting a family. He went into a deeper realm as time passed, elder McDowell asserted.

On Sunday, a family member, Lali Moyers, established a GoFundMe campaign to help them offer support to Ivy, for she will face the future without her fiancé, the love of her life. It has now surpassed the original $35,000 goal, boosted to $50,000 as of Tuesday morning.