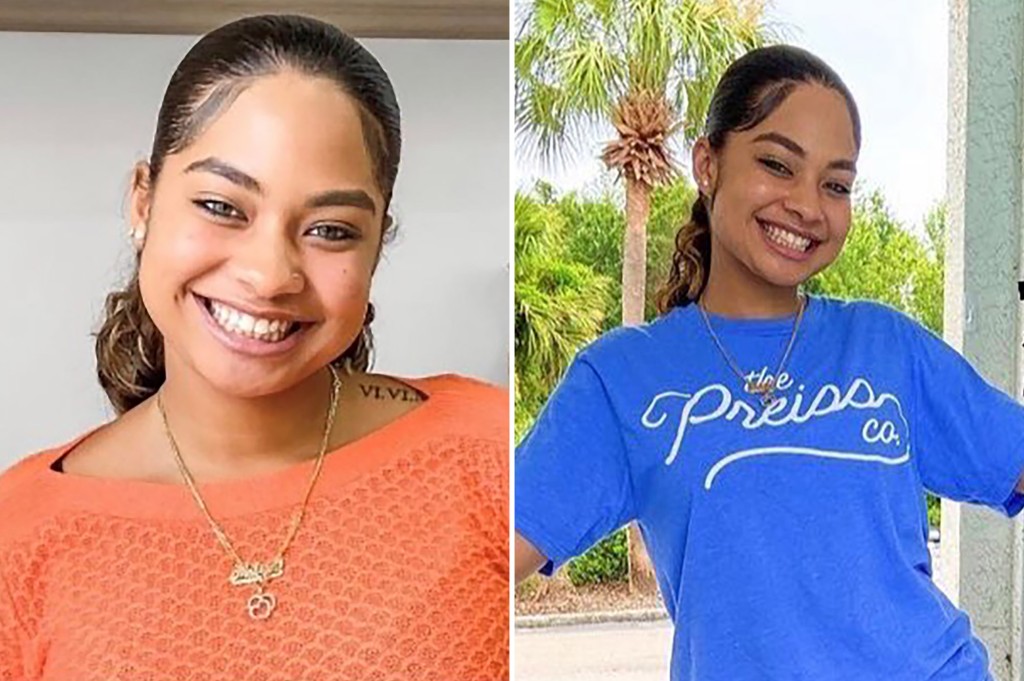 On Monday, sheriff’s deputies continued their search for a missing Florida college student after an apartment complex maintenance man, whom she allegedly “rebuffed”. Nevertheless, she was discovered dead of an apparent suicide. 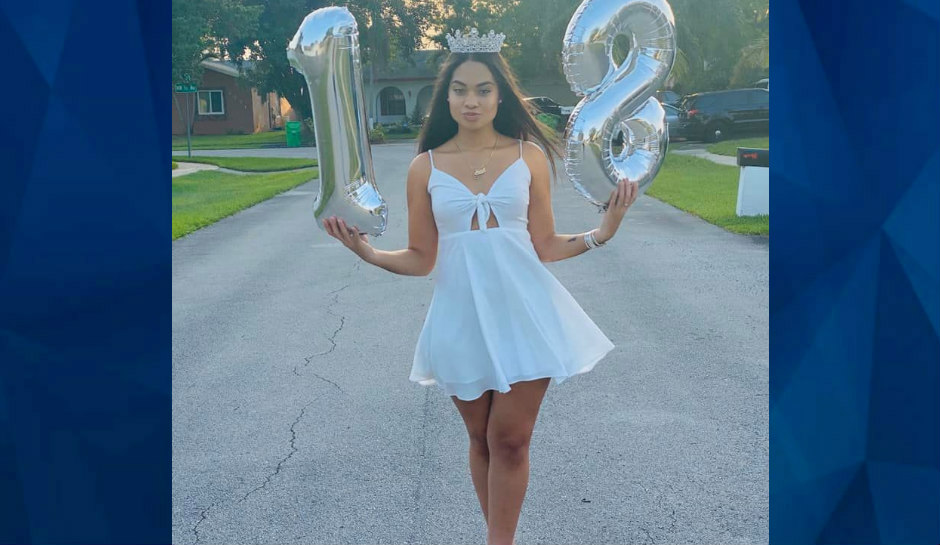 Miya Marcano, a Valencia College sophomore, was last seen Friday at her home in Orlando’s Arden Villas apartment complex, about a mile from the University of Central Florida, according to Orange County sheriff’s deputies.

Furthermore, Sheriff John Mina told reporters that investigators discovered that the maintenance worker, Armando Manuel Caballero, 27, had access to a master key to the complex units, which was used to gain entry to Marcano’s apartment at about 4:30 p.m. ET. According to officials, she also worked in the complex’s leasing office and would have finished her job about 5 p.m., per NBC News.

Caballero had been identified as a “person of interest” in Marcano’s disappearance, and an arrest warrant for burglary was issued; officials said he had gained access to her apartment. However, Caballero was found dead; and his death date was not immediately known. Nonetheless, he had been deceased for quite some time, Mina stated; when his body was discovered in his Seminole County apartment. 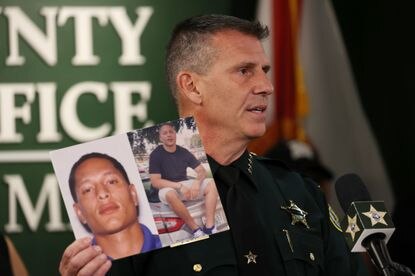 Mina also remarked that Miya remains missing; her absence is unusual, and detectives and family members believe foul activity. According to him, he and his colleagues are doing everything they can to locate Miya.

Caballero had expressed an interest in Marcano, but it was not reciprocated. According to the report of Mina, Caballero expressed his romantic feelings towards Miya; however, Miya adamantly reject him. Meanwhile, she was supposed to fly from Orlando to Fort Lauderdale on Friday night to see her family, but she didn’t make it and hasn’t been heard since, according to family members who spoke to NBC station WESH.

Mina remarked that knowing Miya, she would never be out of touch with them, would never switch off her phone, would never let her phone battery die. Marcano’s aunt, Pia Scarbriel Henry, also talked to the media and addressed her niece personally. She stated a message for Miya, that they still hope that Miya is still living somewhere; and they won’t sleep until they have her back. 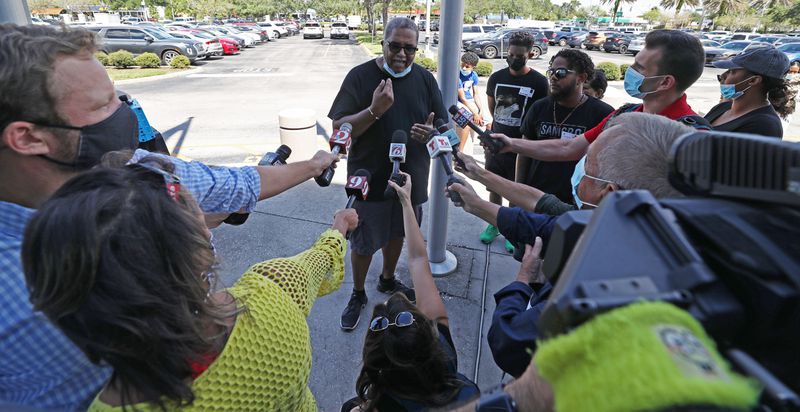 Every little information is too much

Caballero’s silver Ford Fusion was observed in the neighborhood over the weekend, and detectives encouraged anyone who saw it to phone them. Moreover, Marcano’s grandma Violet Delville echoed the appeal, saying in Spanish that they love her and she pleads authorities to find her granddaughter.   Even though Marcano is not a student at the university, officials have requested everyone on campus to keep an eye out for her or to come forward with any information that could assist detectives.

According to authorities, Marcano is 5 feet tall, 130 pounds, and has brown hair and green eyes. According to the apartment complex, she was last seen wearing a red shirt, pants, and a black hoodie. Mina, who pleaded for public assistance, said the sheriff’s office had 30 full-time investigators working on the matter. Hence, for Mina there is no such thing as too little or too much information.