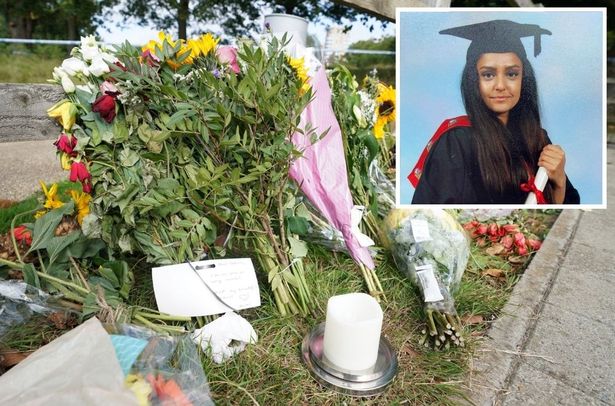 A food delivery driver from Sussex is being questioned by authorities in connection with the murder of primary school teacher Sabina Nessa, according to the reports. 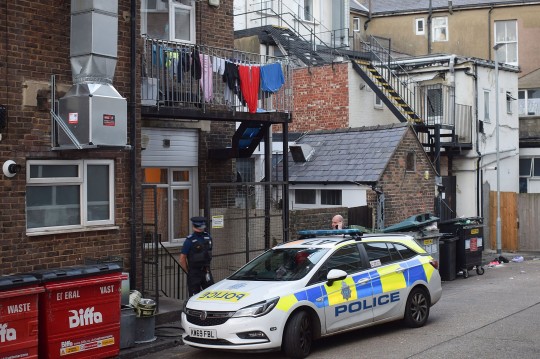 In a recently published article in Metro, Koci Selamaj, an Albanian, was apprehended around 3 a.m. on Sunday in a derelict flat between two stores in the heart of Eastbourne, East Sussex. According to the Metropolitan Police, he will appear in Willesden magistrates’ court in northwest London today morning.

Between May and July, he is known to have delivered pizzas for Domino’s and is thought to have continued to work in the neighborhood, where he has lived for some years. CCTV photographs of a guy they wanted to speak to and a silver car they suspect he had access to were published by detectives in Kidbrooke, south-east London, where Sabina was last seen. 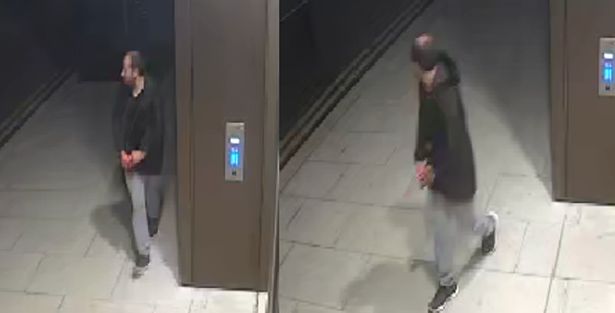 CCTV issued by the Metropolitan Police of a man detectives are looking for in connection with Sabina’s death (Photo: PA)

Suspect in the Photo is the Same Guy who was Detained

According to a friend, she was on her way out for a first date with someone she had known “for quite some time” when she was attacked in Cator Park, just five minutes from her home. It’s still unclear whether the suspect in the photos is the same person that was detained.

On the outskirts of Eastbourne, a 14-year-old Nissan Micra matching the description in the Met’s appeal was seized and transferred to a Met Police garage, though the force would disclose whether it was connected to the case. Detectives and forensic teams were spotted entering the home where the suspect was arrested.

According to reports, he is of Albanian descent and has been living in the flat with a woman for some time. Locals told The Sun that the woman was his Romanian-born wife and that they had split up a month earlier. Detectives said a random attack is a major focus of their investigation, and they claim to have low-quality CCTV footage of Sabina and her assailant together.

They’re still looking for information on the automobile in the widely circulated photos. The balding guy depicted in the plea is thought to have been holding a “reflective red object” up his sleeve, which he may have been attempting to conceal.