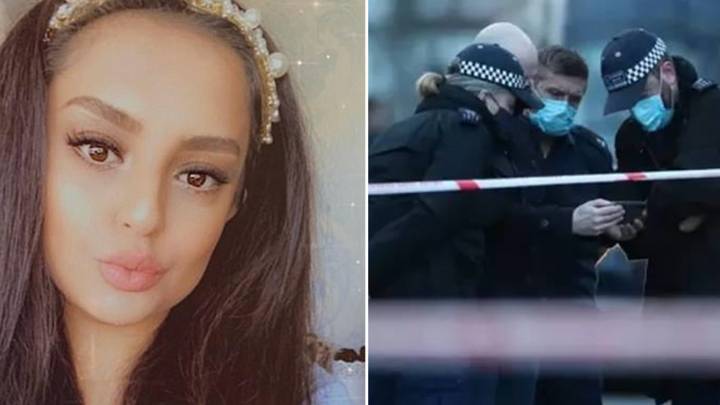 Sabina Nessa, a 28-year-old teacher from Kidbrooke, Southeast London, was discovered dead in Cator Park near her house on Saturday. 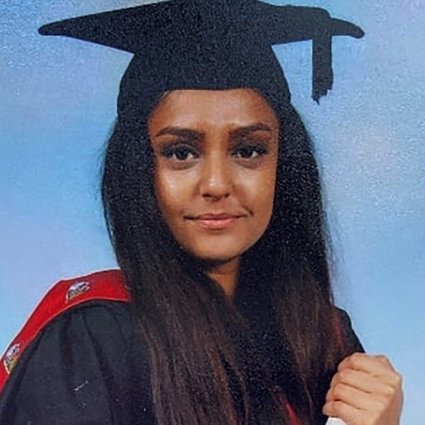 Teacher Sabina Nessa was found dead in a park minutes from her London home. (Photo: Metropolitan Police handout via AFP)

Because her body was “not on the main walkway,” Detective Superintendent Luke Marks said there was a “little delay” in finding her. On Tuesday, the Met Police said that they were “horrified” by her death and issued a new public appeal.

Ms. Nessa was last seen walking through the park at 8.30 p.m. on Friday. Detectives said that they maintained an open mind regarding the murder and were looking into all the possibilities, including that a stranger assaulted her, per Evening Standard.

The Year 1 teacher had been at Rushey Green Primary School in Catford for over a year. The headteacher and her co-teachers were heartbroken about her demise. Nevertheless, the headteacher described Ms. Nessa as a great teacher, an excellent teacher who was kind, caring, and utterly dedicated to her students. Also, they perceived her to have so much more to contribute and so much more life ahead of her. Thus, the headteacher asserted that they support one another as a school through this incredibly trying period and provide specialized assistance to those who require it. 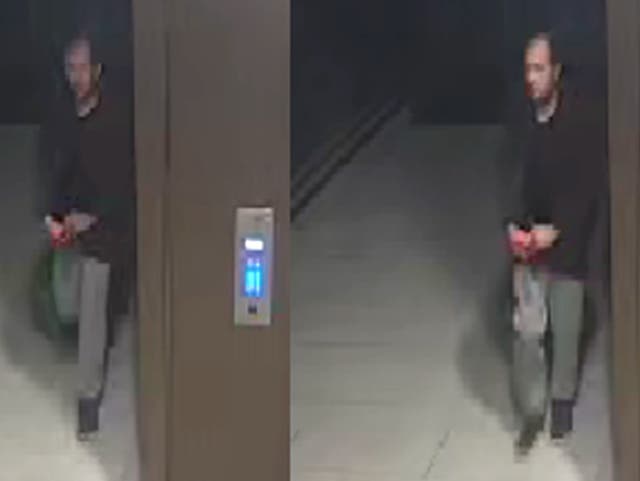 The suspect was holding a shiny object, CCTV footage shows.

In a recently published article in Evening Standard, on the night of Sabina Nessa’s murder, a guy suspected by police was believed to be holding a mysterious shiny object. Officers in Kidbrooke, Southeast London, say they’re keeping “an open mind” about whether this was used in the attack on Sabina.

On September 17, CCTV footage shows the man holding a reflective red item on Pegler Square. According to DCI Neil John of the Met’s specialist crime command, People in the Kidbrooke area, last Friday, may recall seeing this individual carrying a red reflecting device, probably trying to conceal it up to his sleeve. Thus, Detectives, forensic detectives, and specialist staff from throughout the Metropolitan Police Service continue to work around the clock to solve the murder of the 28-year-old.

Furthermore, a 12-second video of Pegler Square was released on Thursday and Friday as part of a public appeal. DCI John asked people to share the CCTV footage on social media, especially those who have connections to London or Kent.

On the one hand, a 38-year-old guy and a 40-year-old man were arrested and released, pending further investigation. Yet, detectives “urgently require the public’s help to identify this man,” according to officers, who are satisfied that neither of them is the man seen in the CCTV tape. 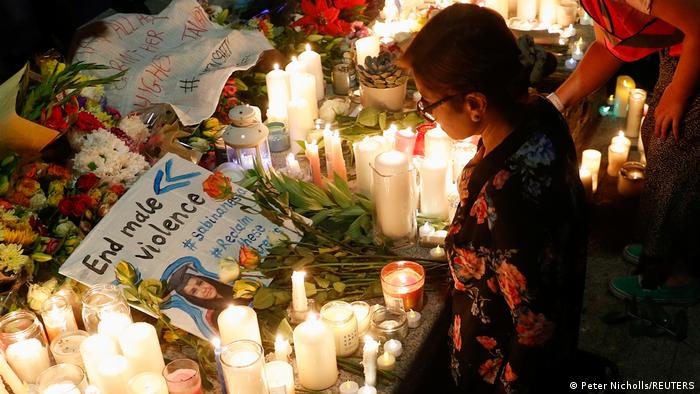 According to friends, Ms. Nessa intended to start a new life in the Middle East and educated children in the UAE or Dubai. On the night she was attacked, she was reportedly on her way to her first date following splitting up with her ex-partner, according to LBC.

On Friday evening, Londoners joined a candlelit memorial and stood in solidarity in memory of the primary school teacher. At the occasion in Pegler Square, her sister, Jebina Yasmin Islam, paid a moving tribute to Ms. Nessa. She remarked that words could not express how they are feeling, and it’s as if they are trapped in a nightmare that they can’t wake up from. Many people mourned with Ms. Nessa’s family, including the Duchess of Cambridge.

Following the brutal murders of women on London’s streets and parks, Mayor Sadiq Khan has called for misogyny to be declared a hate crime.