North Port Police reported Tuesday that police had returned to the 25,000-acre Carlton Reserve in the ‘vast and unforgiving’ waist-deep water and ‘dangerous’ terrain to continue the search that morning. More than 50 searchers from at least eight law enforcement agencies, led by the FBI, utilize massive swamp-busting amphibious vehicles, ATVs, bloodhounds, other K9s, and drones to find the 23-year-old Brian Laundrie. 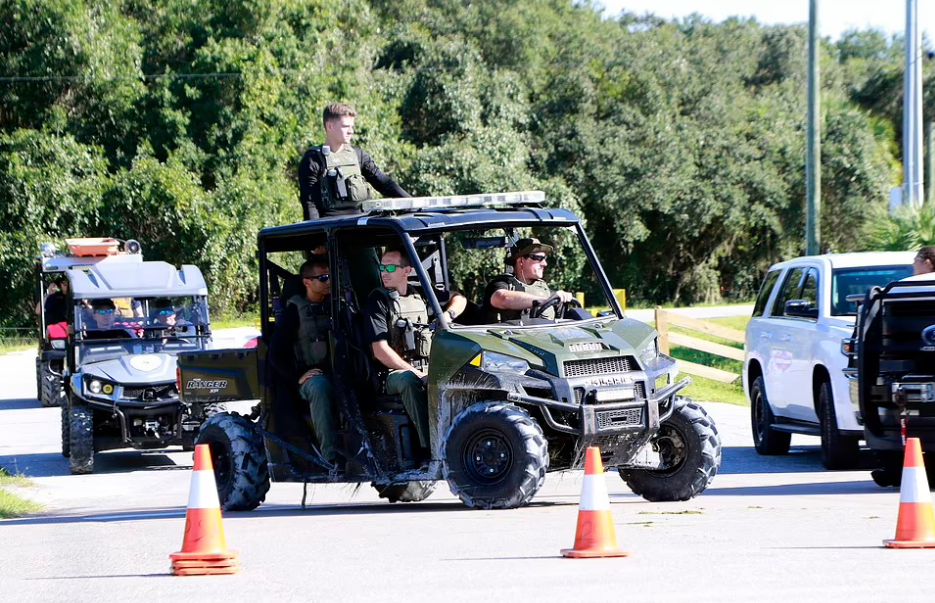 In a recently published article in Dail Mail,  as the search for Gabby Petito’s missing boyfriend Brian Laundrie enters its fifth day, Florida Governor Ron DeSantis has ordered all state agencies to aid in the investigation. The FBI and local police have dispatched ATVs and drones to a snake and alligator-infested swampland. Moreover, in response to a request from local law enforcement, Gov. DeSantis said he asked all state agencies under his authority to continue assisting the federal and local enforcement as they continue to seek; thus, they demand justice for Gabby.

The Search for Laundrie

Laundrie vanished a week ago on Tuesday, September 14, and his parents only found out about it on Friday. Furthermore, a search video was published today, showing troops in tactical gear being briefed, K9 sniffing dogs in operation, specialty vehicles navigating swampland, and drone imagery of the enormous region being searched.

North Port Police also stated that they are currently involved in a criminal investigation led by the FBI. Thus, they are assisting their federal partner in any manner they can to bring this investigation to a conclusion.

The terrain is quite challenging, remarked Commander Joe Fussell of the local department on camera. According to him, approximately 75% of it is submerged in water. In addition, he said they’re also attempting to clean additional dry places. So by the end of the day, they’re expecting to be soaked and searching the entire area for Brian Laundrie.

Fussel further stated that the searches have various drone operators who have been dispatched in multiple teams. Also, they have higher-altitude drones with more advanced equipment that can zoom in and see locations that are impossible to approach on foot or in wheeled vehicles. 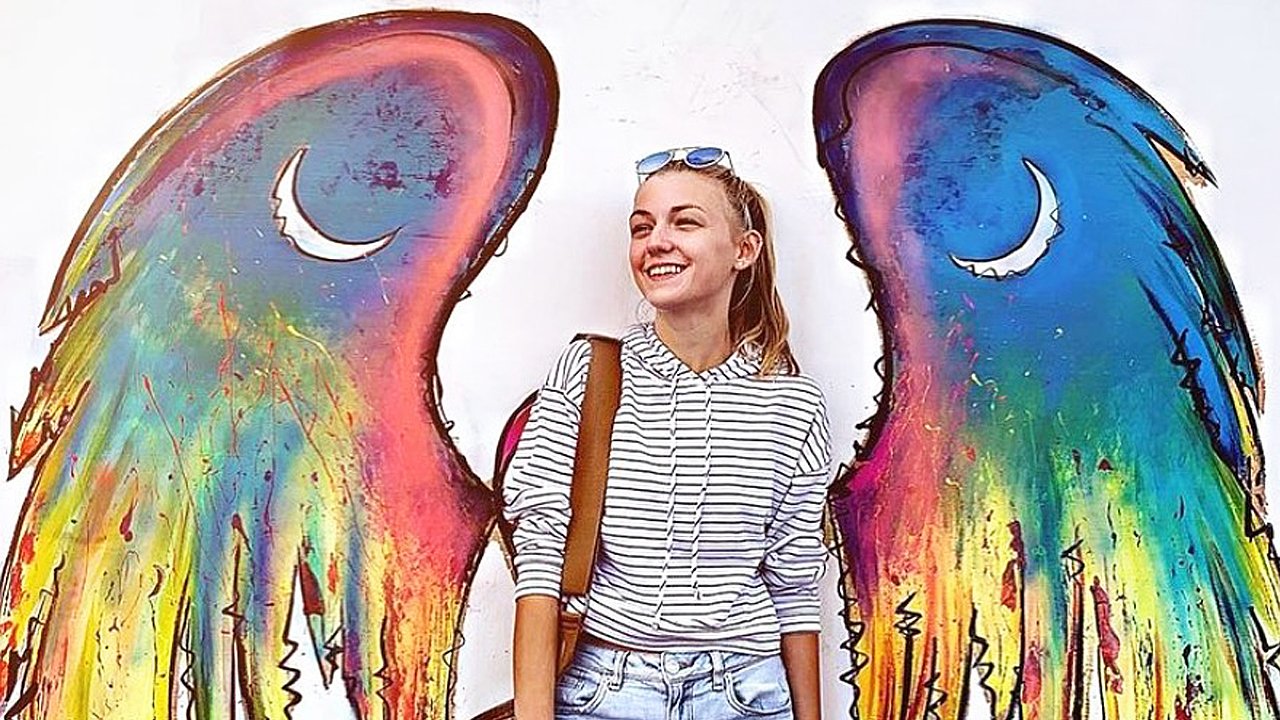 Petito, his fiancée, was last seen alive in August, and Laundrie, is a person of interest in her disappearance. They traveled throughout the country together until he returned to Venice without her in their converted van.

On Sunday, a body was discovered in Wyoming, not far from where the van was seen in footage recorded by visitors from Tampa on social media. Today’s autopsy is proceeding, but investigators believe Gabby is the victim. On the one hand, police had a difficult time locating Laundrie in the vast reserve; however, the authorities have now focused their search on a specific area of it.

However, authorities stressed that Laundrie was still only a person of interest in the case and had not yet been charged with a crime.