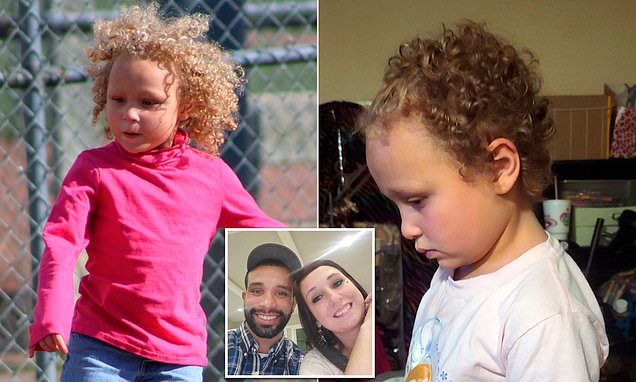 A 7-year-old Michigan girl's hair was cut by a teacher without the consent of her parents. (Photo: Daily Mail)

A Michigan father of a 7-year-old girl has filed a lawsuit worth $1 million against his daughter’s former school district. He alleged constitutional rights were contravened when one teacher cut her hair without the permission of her parents.Jimmy Hoffmeyer claims in the suit that his daughter Jurnee was purportedly inflicted with emotional affliction and racially undermined alongside battery and assault. 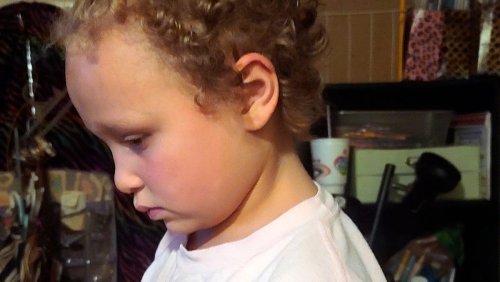 A 7-year-old Michigan girl’s hair was cut by a teacher without the consent of her parents. (Photo: AP)

Hoffmeyer also filed a suit against a librarian and a teacher’s assistant along with the school district for the haircut without consent. In the Grand Rapids’ federal court, the lawsuit was issued on Tuesday against Mount Pleasant Public Schools.

The child is biracial. Jurnee is currently schooling at another institution. According to Hoffmeyer in March, who is both Black and White, one classmate of hers used scissors to cut one side of the father’s child’s hair.

He stated that he filed a complaint with the principal. He had to take his child to a salon where they fixed Jurnee’s hair with an asymmetrical cut to conceal the cut of her classmate.

The father also remarked that Jurnee went home from school with a large amount of her hair (that was formerly long and reached down her back) cut. It was recognized that the cut was done on a bus ride by her classmate.

According to Hoffmeyer, “I mean, I chalked it up because it was a child, and you’re not thinking of any serious consequences having to do with a kid.”

Back in March, the seven-year-old had requested a library employee for her hair to be cut. Her father said the staff should have called them prior to picking up the scissors in hindsight.