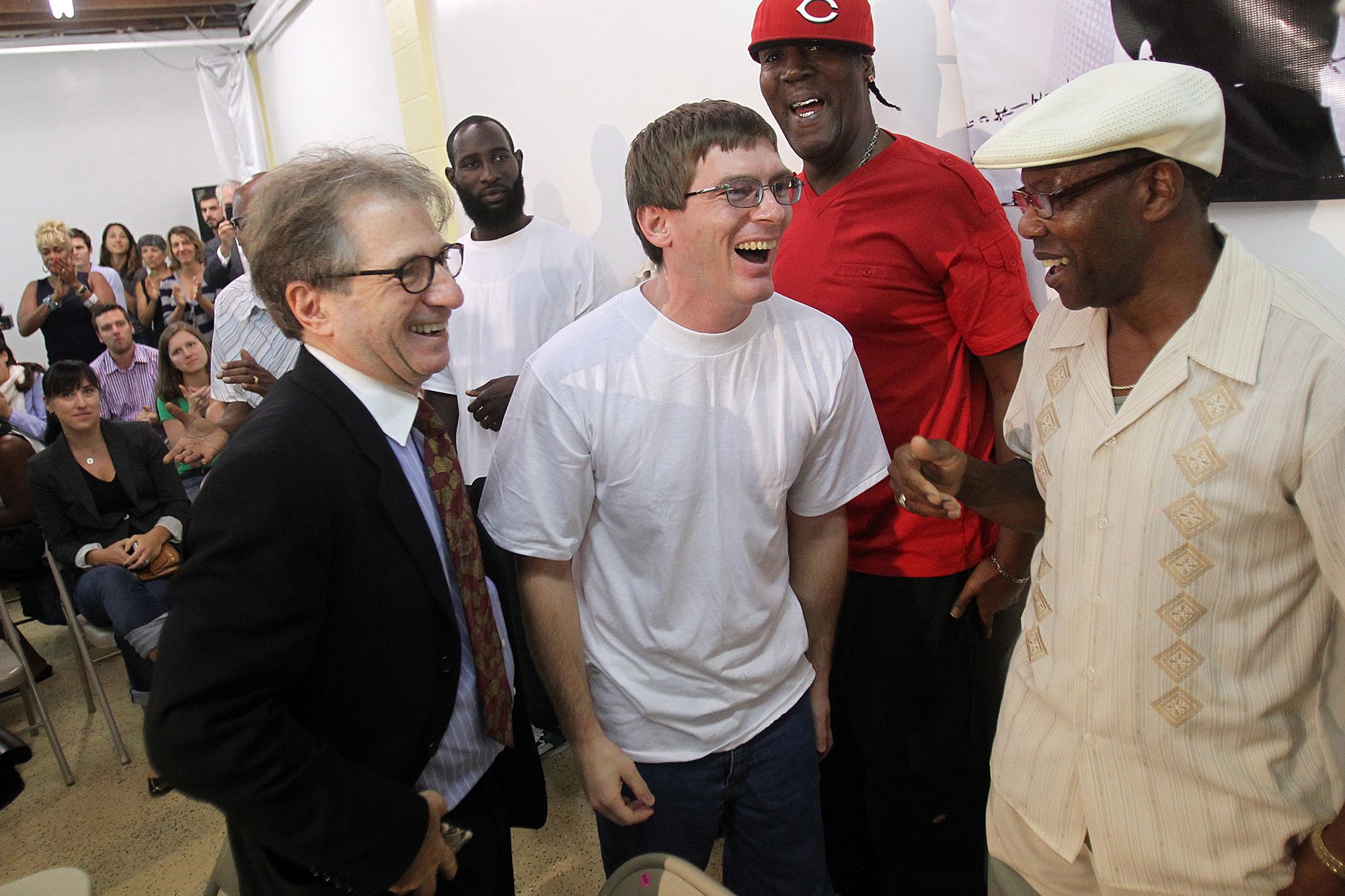 Due to COVID-19, a man rescued from death row after being cleared of murder has died. (Photo: AP Photo)

After being acquitted through DNA evidence for a murder he did not perpetrate, one man who evaded death row in Louisiana in 2012 has died due to COVID-19.According to a Minneapolis lawyer who worked to free Damon Thibodeaux following 16 years of imprisonment, including 15 on death row, following his sentencing in the death of his step-cousin in 1996, Thibodeaux’s death previously this September was deemed very unreasonable. 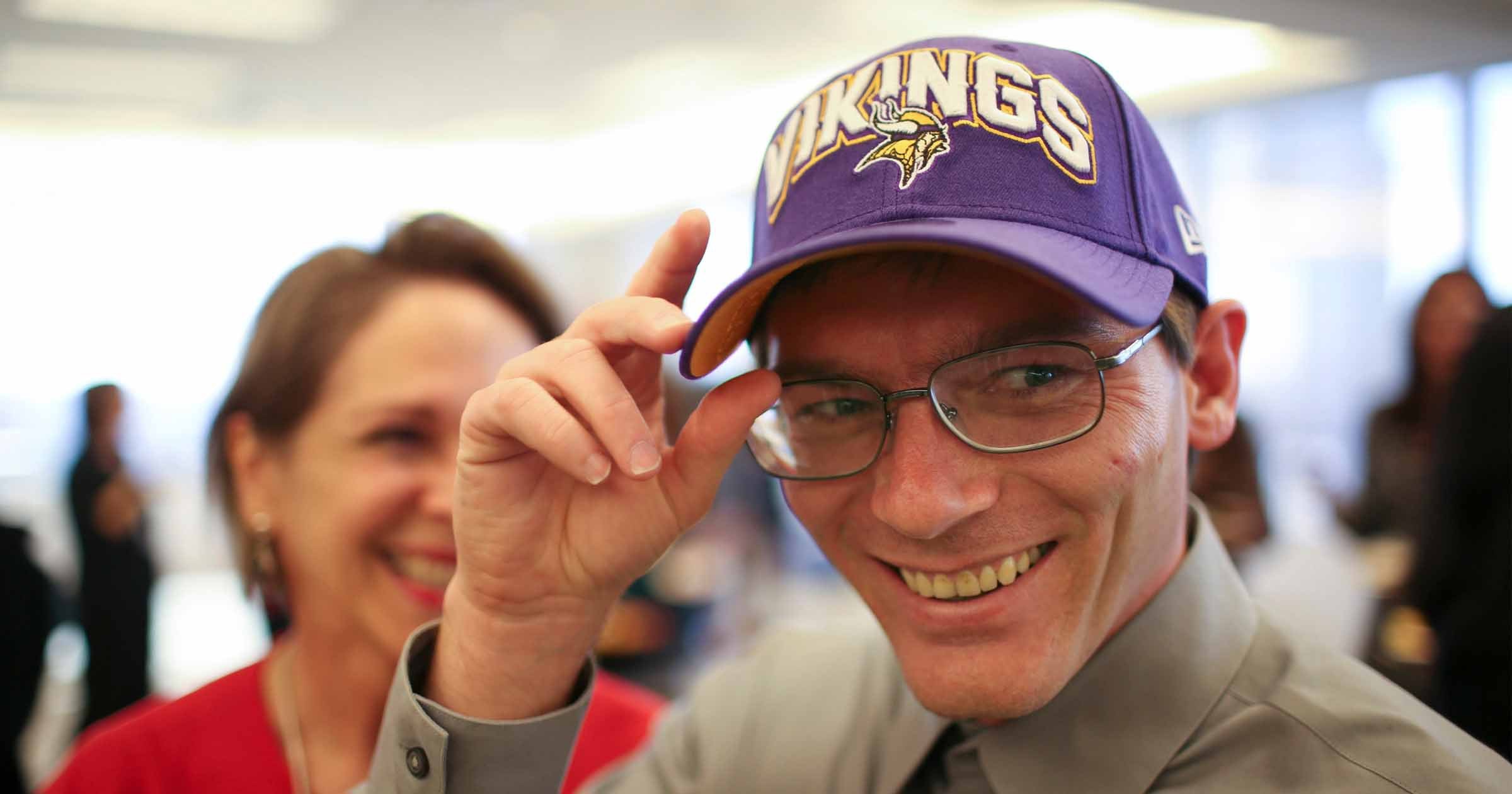 Due to COVID-19, a man rescued from death row after being cleared of murder has died. (Photo: AP)

Steve Kaplan, the lawyer who helped clear the name of Thibodeaux, remarked that he is finding it difficult to make peace with his client’s death. Kaplan also helped the wrongly convicted man to move to Minnesota as a fresh start before prior to being settled in Texas with his family.

Thibodeaux was a long-haul trucker who was hospitalized in Jacksonville, Florida in early August for testing positive for COVID-19. This was a few days following being administered inoculation against the virus. Having spent three weeks in and out of intensive care, the 47-year-old was anticipating going home.

According to Kaplan, the 47-year-old lost his battle with the novel coronavirus two weeks ago. His death came nine years following his release from imprisonment. He spent 16 years in solitary confinement for the wrongful conviction.

“He was only 47, so he lost 16 years of his life behind bars for something he hadn’t done,” Kaplan said.

He continued, “The resilience and the strength of mind to endure what he went through on death row takes a mental strength that is beyond my comprehension.”

On the night of September 2, Thibodeaux’s younger brother David’s phone rang with a doctor asking for permission to halt resuscitation on  Thibodeaux. This was following the stopping of his heartbeat and collapse of his lungs.

Related Article: Woman Dies of Cancer After Doctors Refused to See Her in Person Due to COVID-19 Fears