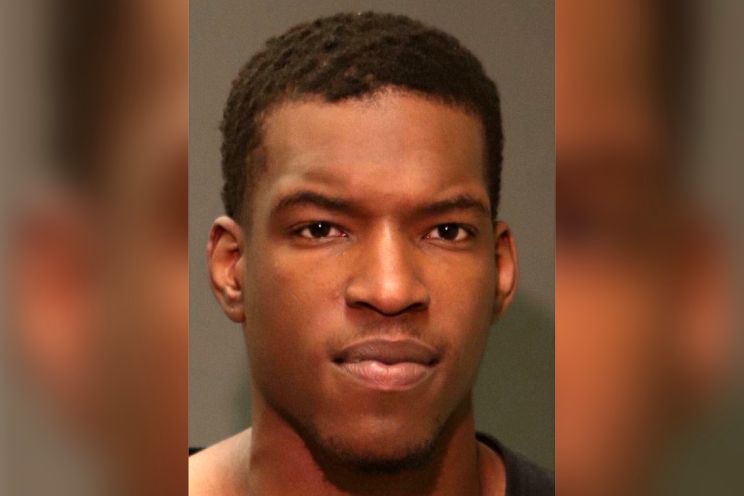 The suspect told investigators that he was annoyed with the wailing of the baby. (Photo: NY Post) 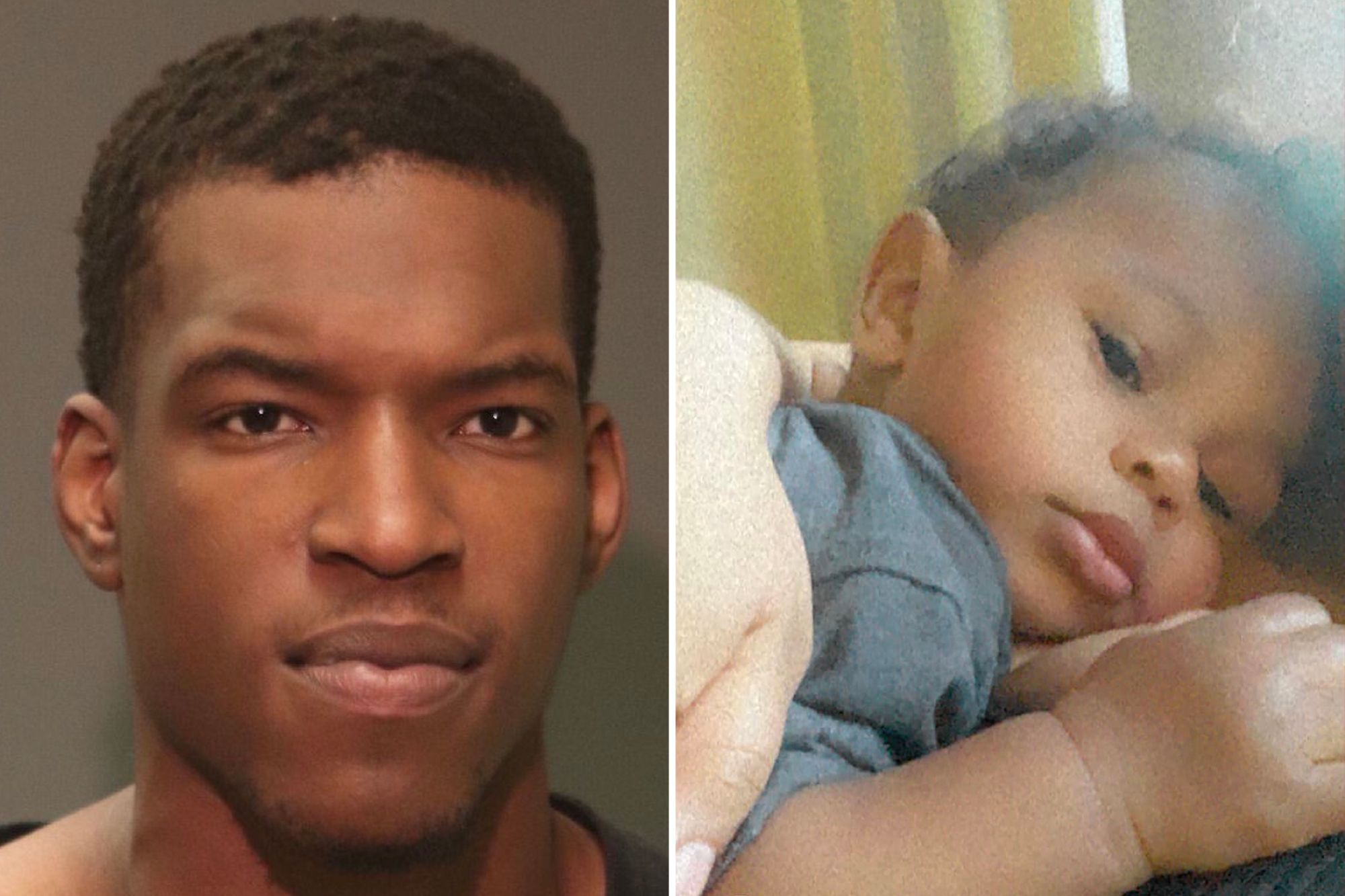 The suspect told investigators that he was annoyed with the wailing of the baby. (Photo: NY Post)

The man indicted for murder in the death of his girlfriend’s toddler son told investigators that he was annoyed with the wailing of the baby.

Police officials took Keishawn Gordon into custody on accusations of murder, aggravated sexual abuse, manslaughter, and sexual abuse in the death of Legacy Beauford on Thursday. However, Gordon was merely charged with manslaughter and murder at his prosecution.

Call For an Unconscious Infant

The police would not expound further regarding the nature of the arraignment. They responded on Thursday in the Webster Houses on East 169th Street in the Claremont Village neighborhood of the Bronx at around 3 PM for a call of an unconscious infant.

They discovered the child unconscious in a bedroom. The one-year-old baby was taken to the hospital but was then declared dead.

Gordon resided in the apartment with the mother of the infant. According to unidentified law enforcement sources, he allegedly punched the toddler, gashing his liver and breaking his ribs. Gordon then allegedly sodomized the baby with a toothbrush due to unstoppable crying.

On Wednesday, Gordon was babysitting the baby overnight in the family’s apartment.

When officials interrogated Gordon regarding Legacy’s injuries following his death, he first told investigators that he gently squeezed the stomach of his girlfriend’s son and tossed him in the air for pacifying, according to a criminal complaint filed in court. Gordon was seized on Friday. He then confessed to sexually assaulting the boy and punching him, according to the police.

It was specified that Beauford had experienced blunt force trauma injuries to the torso. The criminal complaint indicated the boy’s mangled liver resulted in fatal internal bleeding. According to doctors, the injuries transpired late Wednesday into Thursday.