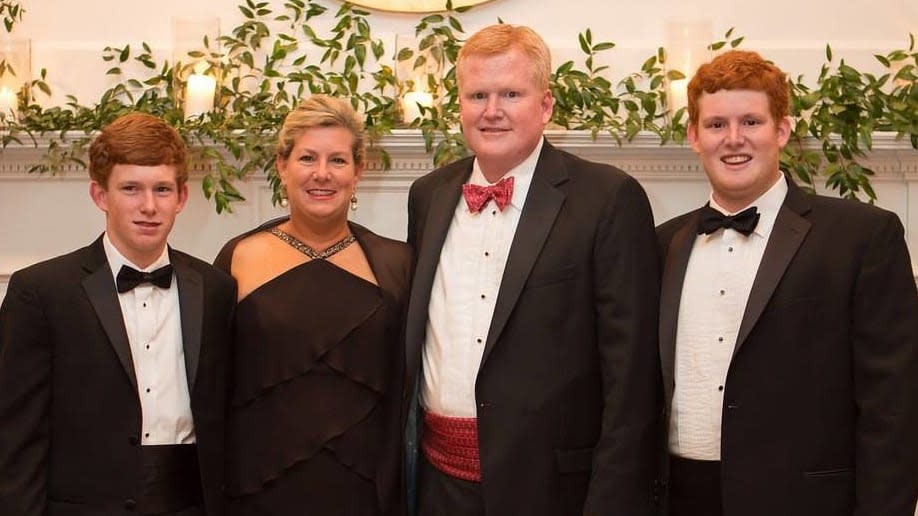 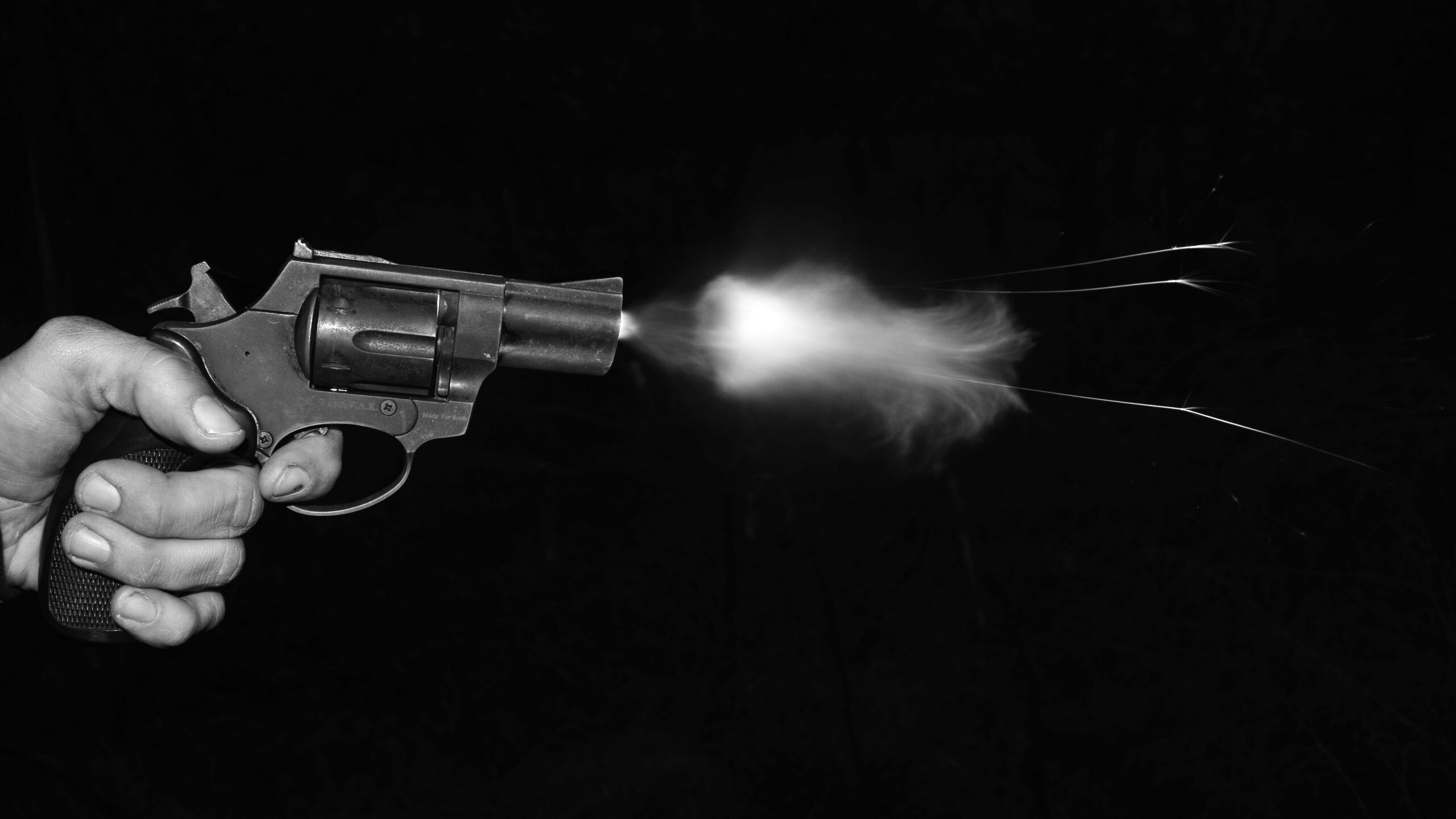 Police and relatives claim that Alex Murdaugh, a prominent South Carolina lawyer whose wife and son were tragically murdered almost three months ago, was wounded in the head but is likely to survive.

Murdaugh’s attorney, Jim Griffin, told CNN stations WCSC and WCIV that family members informed him Murdaugh was changing a tire when he was shot. Griffin told WCIV that someone shot Murdaugh after a car passed him and turned back.

According to WCSC, a family spokesperson said in a statement that the family expects Alex Murdaugh to recover and requested privacy. They added that the Murdaugh family has suffered through more than any one family could ever imagine. They’re referring to Murdaugh’s wife and 22-year-old son’s murders, which remain unsolved.

Murdaugh called 911 on June 7 to report that his wife, Margaret, and son Paul had been shot dead outside their house in Islandton, South Carolina, approximately an hour north of Hilton Head Island, SLED said. Both had numerous gunshot wounds, according to Colleton County Sheriff’s officers.

The investigation was taken over by SLED. However, the case remains unresolved. Alex Murdaugh has offered a $100,000 reward for information leading to the arrest and conviction of the people who killed them.

The murders drew a throwback to Paul’s role in a boating accident in which a 19-year-old woman died in 2019. According to court documents, Paul was charged with boating under the influence inflicting severe bodily harm and causing death in connection with the accident when he died. Paul had pled not guilty, and the charges were dismissed following his death, according to court documents.

For decades, the family has been prominent in the legal world in South Carolina: Three generations of Murdaughs, including Alex’s father, Randolph Murdaugh III, served as Solicitor of the 14th Circuit, which includes Allendale, Beaufort, Colleton, Hampton, and Jasper counties, for a total of 87 years.

According to the 14th Circuit Solicitor’s Office, the current solicitor is the first person elected to the post who is not a member of the Murdaugh family. Several Murdaughs now work at Peters, Murdaugh, Parker, Eltzroth & Detrick, including Alex.

In a June interview with ABC’s “Good Morning America,” Alex’s brothers Randy and John Marvin addressed the notion of the family’s importance, stating such an image was incorrect.