According to the House Intelligence Committee, the U.S. should have spied on the health officials of China in the early days of the pandemic. The rationale behind this statement was for the U.S. to get a better understanding of the virus, says Mueller. 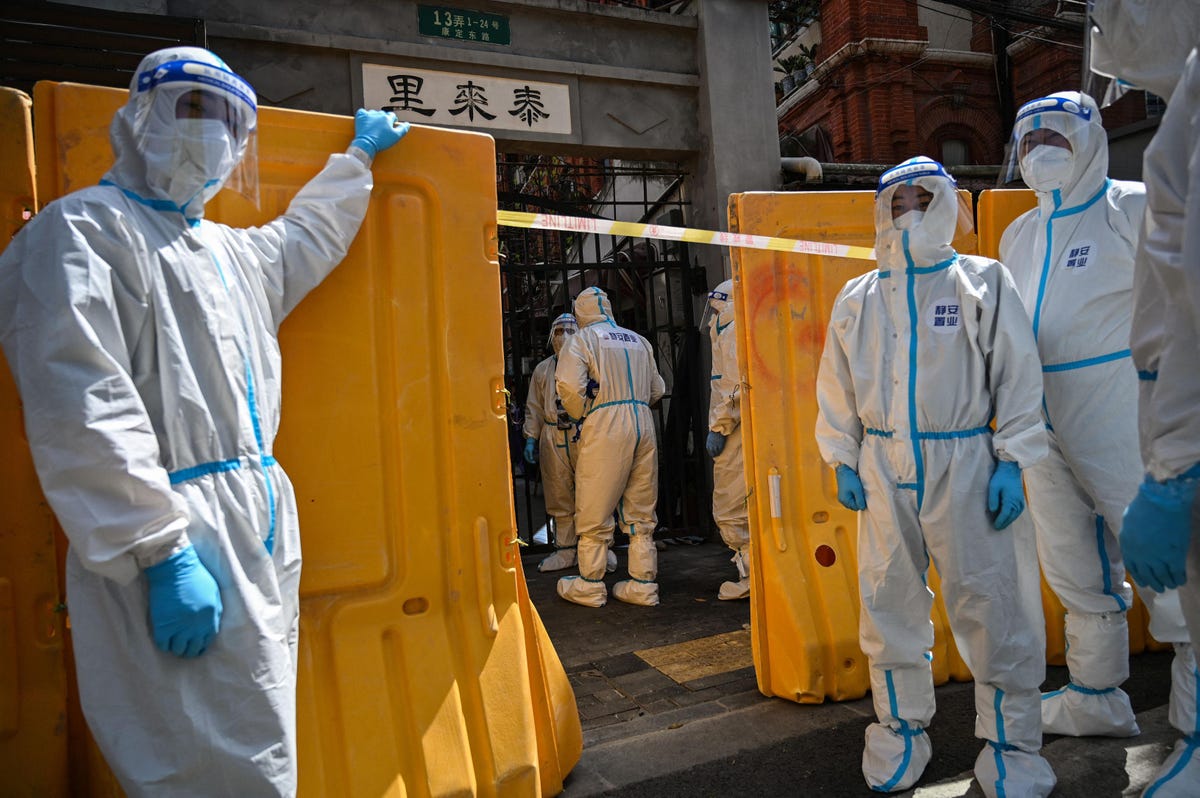 During the COVID-19 Pandemic

According to the new House Intelligence report, the U.S. lacked private intelligence on the virus that first surfaced around late 2019 to early 2020. This is an indication that U.S. Intelligence lacked overall preparation to face an emerging pandemic.

In the early days of January 2020, U.S. Intelligence had already been aware of the virus. However, they haven’t yet had that “level of concern” to employ their undercover abilities to learn more about the virus. House Intelligence Committee Chairman Adam Schiff even announced that way back in 2020, the U.S. Intelligence was not in a good disposition or preparedness to issue early warnings and understandings on the pandemic.

The report also announced that U.S. Intelligence provided consistent warnings about a possible pandemic. However, former U.S. President Trump officially declared a national emergency in March which was already weeks after the virus was reported in China. The former president’s statements did not match the published analysis records of the U.S. Intelligence.

The miscommunication between the White House and U.S. Intelligence was a crucial failure, the report says. The failure to inform the public played a part in the loss of credibility that grew over time. The lawmakers were aware that the government couldn’t have prevented COVID-19, but the country could have been better prepared with earlier warnings. The report further claims that U.S. Intelligence must prioritize health and medical intelligence. Threats concerning these must also be regarded as real, national security issues, as reported by Mueller.