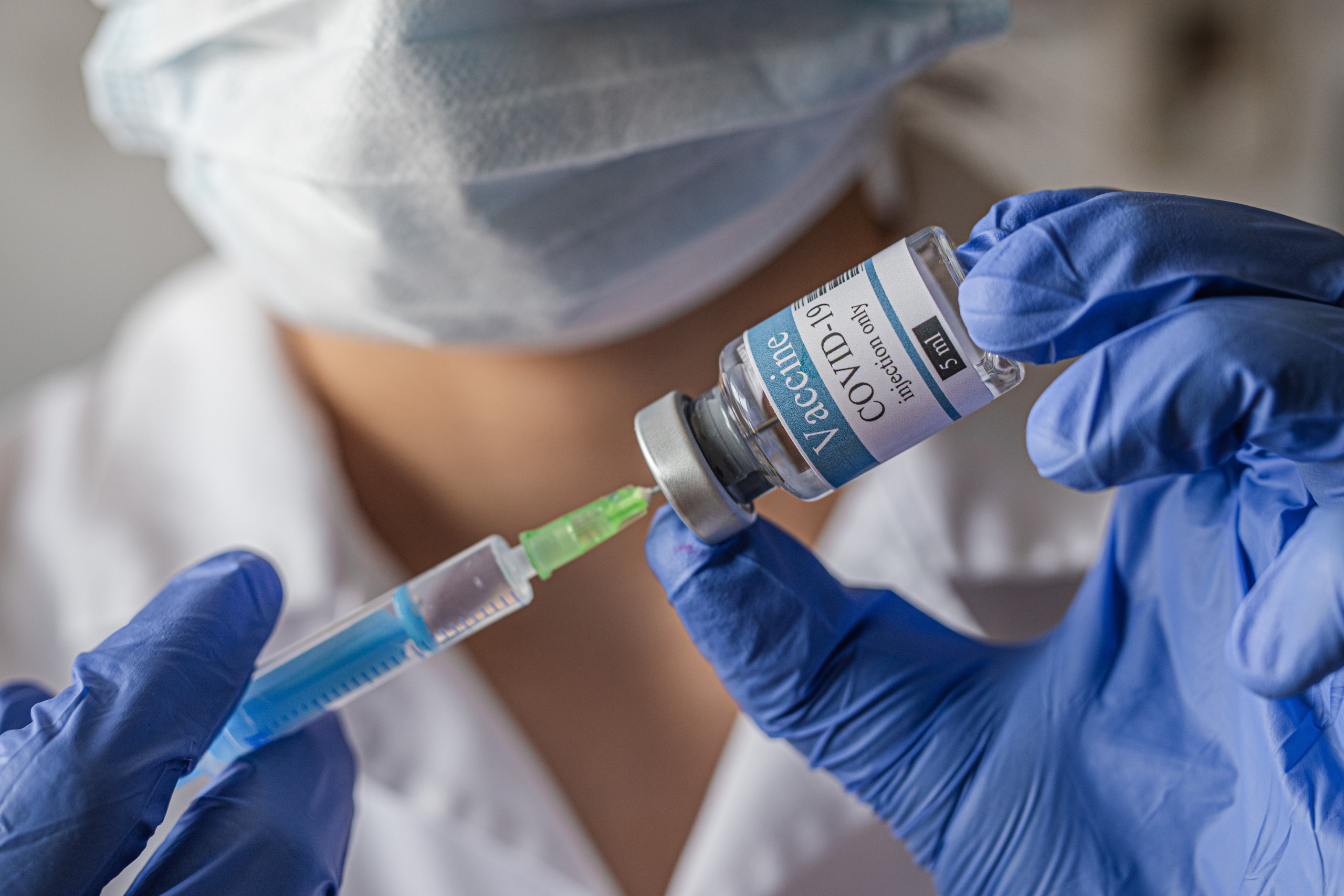 What Scientists Know About the Risk of Breakthrough Covid Deaths (Photo: AdobeStock) Former Secretary of State Colin Powell’s death has fueled vaccination skeptics and opponents, who instantly used the information that Mr. Powell had been vaccinated to stir doubts about vaccine effectiveness.

According to Mr. Powell’s aide, Peggy Cifrino, He was scheduled for a booster last week after receiving his second dose in February. The New York Times also reported that multiple myeloma, a malignancy of white blood cells, probably impaired Mr. Powell’s immune system. Both the disease and the treatment can increase infection risk.

Experts have stressed that Mr. Powell’s death should not be used to undermine trust in the Covid-19 vaccines, which have been shown to significantly lower the likelihood of severe disease and death in patients. According to Dr. Paul A. Offit, the director of the Vaccine Education Center at Children’s Hospital of Philadelphia, the vaccine is not 100 percent effective. However, the point of getting inoculated is to lower the risks.

Data from the Centers for Disease Control and Prevention (CDC) shows that more than 187 million people in America have received a full vaccination as of October 12, 2021. COVID-19 vaccinations registered for use in the United States, according to current statistics, effectively protect against the COVID-19 variants circulating in the U.S.

According to the CDC, there are 31,895 people with COVID-19 vaccination breakthrough infection reported as of October 12, 2021. 24,717 are said to be hospitalized, and there are 7,178 breakthrough COVID-19 death reports in 50 U.S. states and territories.

Dean of the National School of Tropical Medicine, Dr. Peter J. Hotez, highlighted that breakthrough fatalities occur; however, certain groups still face significant risks. Since the pandemic started, it has been evident that elderly individuals are at the most risk of developing severe Covid-19 since they have weaker immune systems and a reduced response to vaccines.

Data from CDC: Table shows all reported vaccine breakthrough infections that resulted in hospitalization and/or death into two columns. While most deaths were also among hospitalized individuals, a small number were not.

In a recent study from the Lunenfeld-Tanenbaum Research Institute (LTRI), researchers discovered that Residents from a Canadian long-term nursing home produced five- to sixfold less neutralizing antibodies after vaccination than the employees, who had an average age of 47. Anne-Claude Gingras, a senior investigator at the LTRI and the lead author of the study, stated that older adults are at risk for contacting COVID-19 and having severe consequences.

Kathy Giusti, the founder of the Multiple Myeloma Research Foundation, stated that vaccines are likely to be less effective for people with multiple myeloma as one of the common side effects of cancer treatment is immunosuppression. Mr. Powell is known to have undergone treatment for multiple myeloma, according to his aide.

In a study, Dr. James R. Berenson and colleagues discovered that 45 percent of individuals with active multiple myeloma had an appropriate reaction after receiving the Pfizer and Moderna vaccinations. On average, those who got the Pfizer vaccine had lower antibody levels than those who got Moderna, the researchers discovered. Antibody levels were also lower in older individuals.

Dr. Ashish K. Jha, the dean of Brown University School of Public Health, stated that the most effective method to protect elders and others with weak immune systems is for everyone to be vaccinated. He also noted that large numbers of infections happen in a community; It spreads over to the vaccinated people and puts vulnerable people at risk.