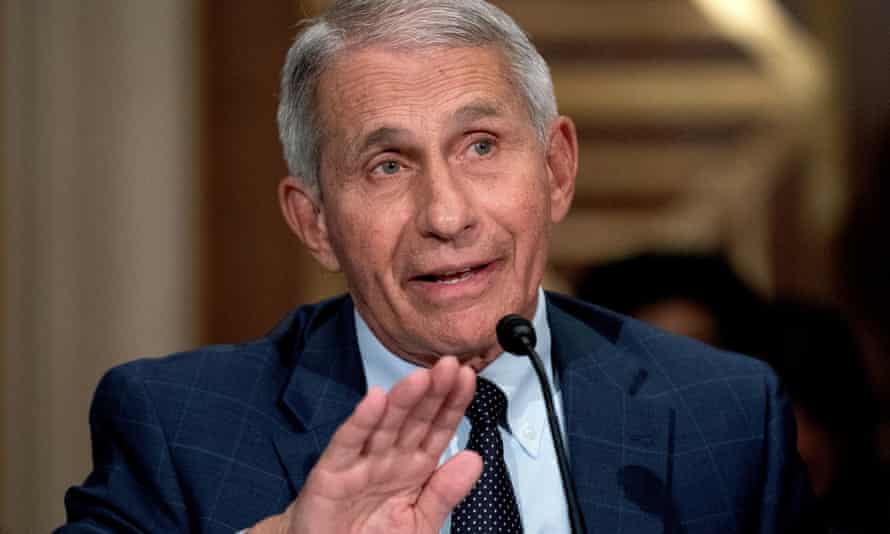 COVID-19 mortality is expected to fall in the winter, according to top infectious diseases specialist Anthony Fauci. (Photo: Reuters)

On Tuesday, July 20, 2021, Dr. Anthony Fauci, director of the National Institute of Allergy and Infectious Diseases, comes to testify before the Senate Committee on Health, Education, Labor, and Pensions. 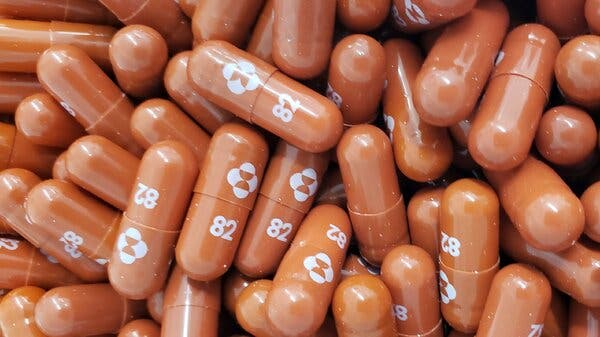 Fauci was asked if he expected another spike in coronavirus cases this winter owing to the delta variant or other during an interview with Greta Van Susteren that will air on Sunday.

In a recently published article in MSN, he stated that it would be contingent on the United States’ capacity to vaccinate the millions of people in the United States who have not yet got a coronavirus vaccination.

Furthermore, Fauci told Van Susteren that fortunately, right now, over the last few weeks, in both cases and hospitalizations, they’ve noticed a decrease in the slope. Deaths are still increasing, but the trend is flattening, making it a lagging indicator.

Fauci strongly suspects that, similar to hospitalizations, people will start seeing the number of deaths go down. Moreover, how quickly and thoroughly it goes down will depend a lot on several circumstances, which things like colder weather will influence, people doing things indoors, how well they follow the Centers for Disease Control and Prevention (CDC) guidelines, when there’s a lot of infection in the community, even if you’re vaccinated, according to Fauci. 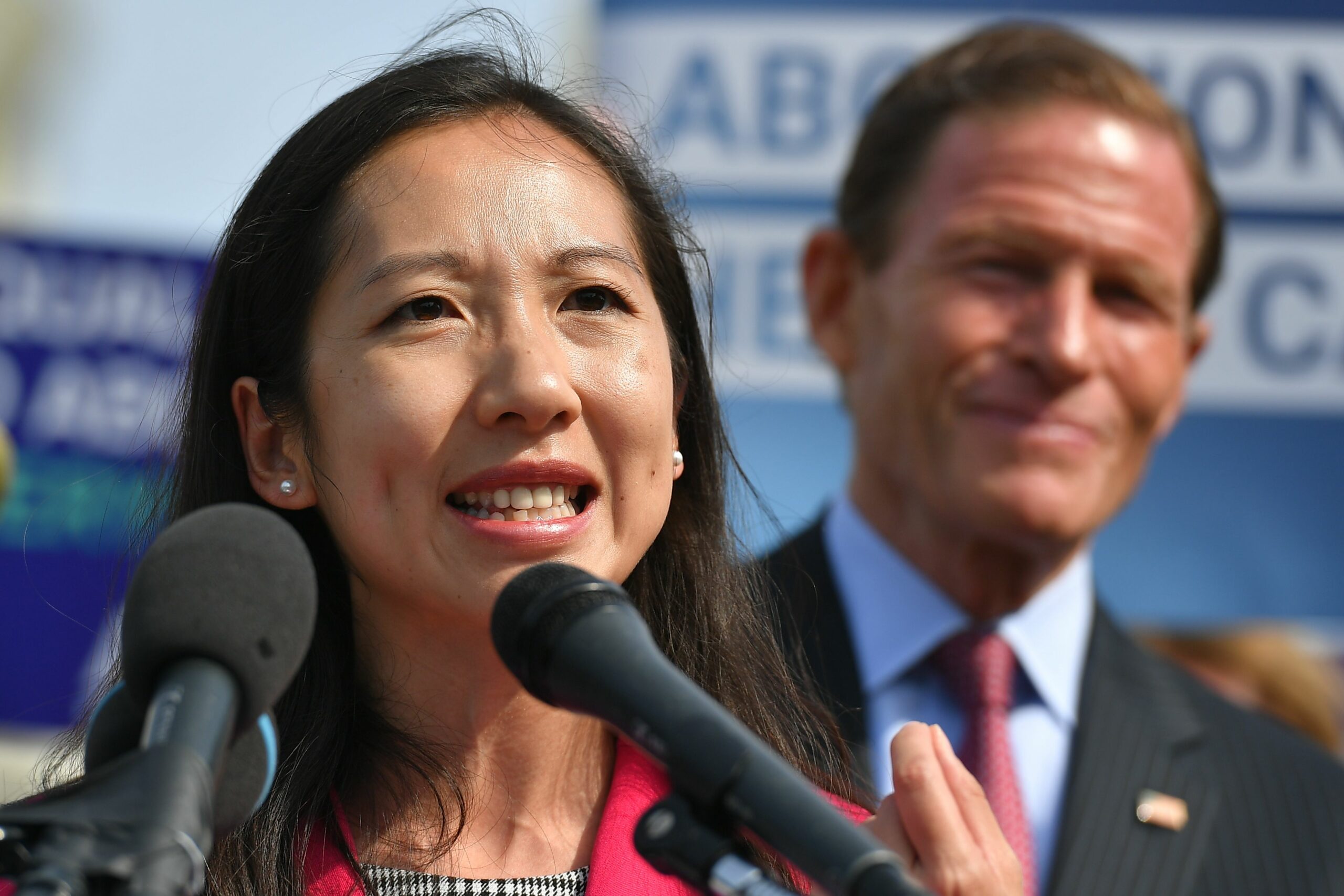 Decrease of Deaths and Hospitalizations Should Not Make People Complacent, Experts Advised

Experts are split on whether this latest COVID-19 outbreak will be the last. On the other hand, according to the CDC, COVID-19 instances are starting to decline across the country, but only roughly 56% of the country’s total population has been fully vaccinated. Given that that environment has previously allowed the virus to spread, colder weather, with more people inside, could make it difficult to predict how well COVID-19 cases are tamped down later in the fall and upcoming winter.

In an article from The Hill, Leana Wen,  a Professor of public health at George Washington University and an emergency physician, remarked that some states are currently dealing with the last delta wave.

Wen is worried that people may become complacent because they believe the delta wave will pass by. She went on to say that they had seen this trend before: an increase in the number of events, followed by a drop, and then individuals letting their guard down. As a result, they have reached a tipping point in terms of cases. “That’s unacceptable,” she declares.