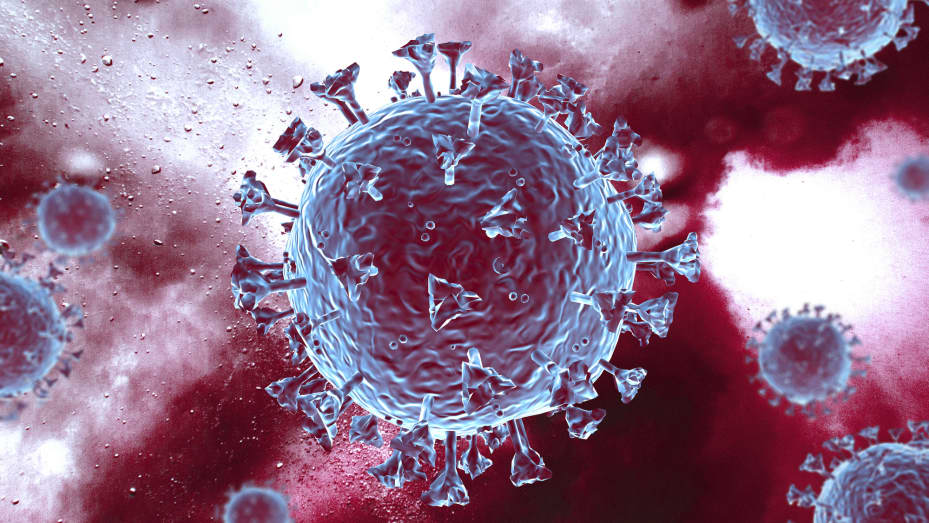 Reinfections can and have occurred even after recovery, according to the researchers. They'll grow more common as immunity wears off and new SARS-CoV-2 strains emerge. (Photo: iStock)

Throughout the COVID-19 pandemic, there has been much debate about how long an unvaccinated person’s immunity lasts after being infected with COVID-19.

Now, a group of experts led by Yale School of Public Health and University of North Carolina at Charlotte researchers has found an answer: strong protection after natural infection is only temporary.

According to Jeffrey Townsend, the Yale School of Public Health’s Elihu Professor of Biostatistics and the study’s lead author, reinfection can happen in three months or less. Those who have been naturally infected should therefore be immunized. Thus, the previous infection alone can provide only sporadic long-term protection against new infections, per Yale News.

The study, published in The Lancet Microbe, is the first to look at the chances of reinfection after a natural infection without immunization. Furthermore, Townsend and his colleagues looked at data on known reinfection and immunology from COVID-19’s viral relatives that cause “common colds,” as well as data on COVID-19 and Middle East Respiratory Syndrome. The team was able to model the risk of COVID-19 reinfection over time using evolutionary concepts.

READ ALSO: 1991 Double Homicide: Daughter Of One Of The Victims Attended The Perpetrator’s Execution To See Him Die 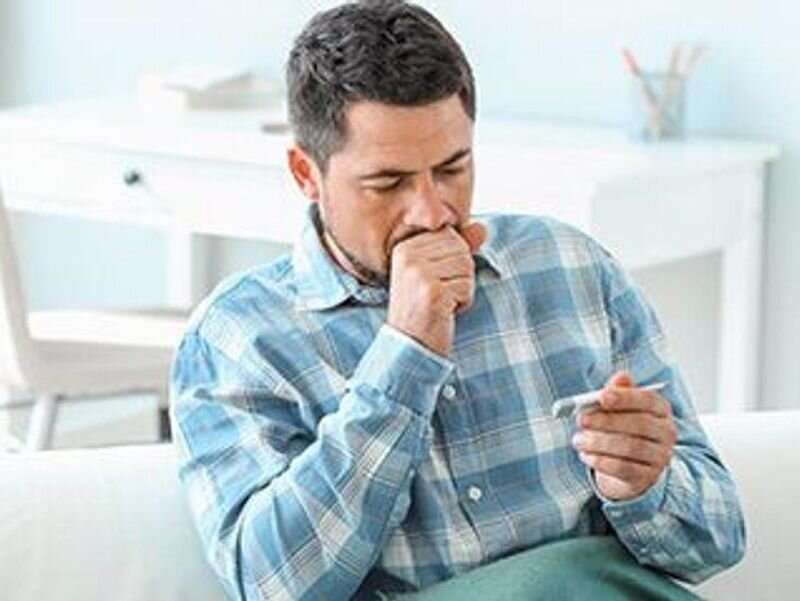 (HealthDay)— According to research published in the Aug. 6 early-release issue of the United States Centers for Disease Control and Prevention Morbidity and Mortality Weekly Report, Kentucky residents who were infected with severe acute respiratory syndrome coronavirus 2 (COVID-19) in 2020 and were unvaccinated against COVID-19 had a higher risk of reinfection in May to June 2021 than those who were vaccinated. (Photo: Medical Express)

Meanwhile, reinfections can and have occurred even after recovery, according to the researchers. They’ll grow more common as immunity wears off and new COVID-19 strains emerge.

As stated by Alex Dornburg, assistant professor of bioinformatics and genomics at the University of North Carolina in Charlotte, who co-led the study, they usually think of immunity as either being immune or not being immune. In addition, he said that they should instead be more focused on the risk of reinfection over time. As new variants emerge, earlier immunological responses to the virus become less efficient. Those who are sick naturally early in the epidemic are more likely to become infected again shortly.

COVID-19 and its other variants have striking parallels in terms of reinfection risks over time, according to the team’s data-driven model. On the one hand, just like regular colds, you can re-infect with the same virus from year to year, Townsend explained. The difference is that COVID-19 has proven to be significantly more lethal during its emergence in this pandemic.

Decision Making is an Important Skill in the Modern World

According to Townsend, the emergence of new risks to human health will be a characteristic of the modern world. Evolutionary biology, which provided the theoretical underpinnings for these investigations, has generally been seen as a historical discipline.

However, Townsend asserted that their findings highlight their critical importance in influencing decision-making, and they serve as a critical stepping stone toward a thorough understanding the chances of resistance to COVID-19 reinfection.

Temple University scholars are among the co-authors. The National Science Foundation in the United States provided funding for the study.