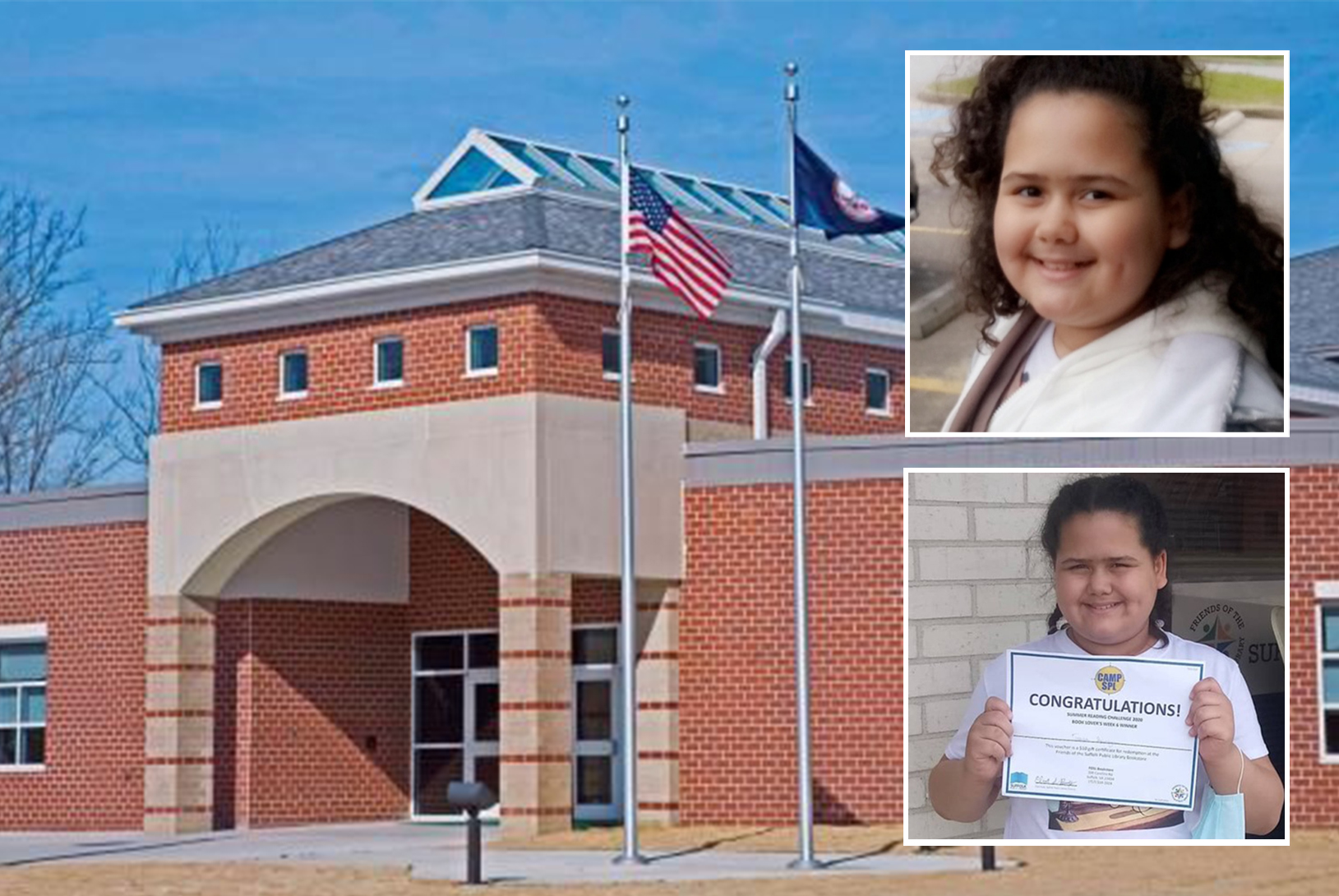 A 10-year-old child died from COVID-19 in eastern Virginia on Wednesday, September 29. According to health officials, this is the region’s second fatal juvenile case this week. Larry Hill, the health department spokesperson, said that he could not provide any additional information about the child for privacy reasons. It’s also why the agency has only released an age range, making the individual less identifiable. 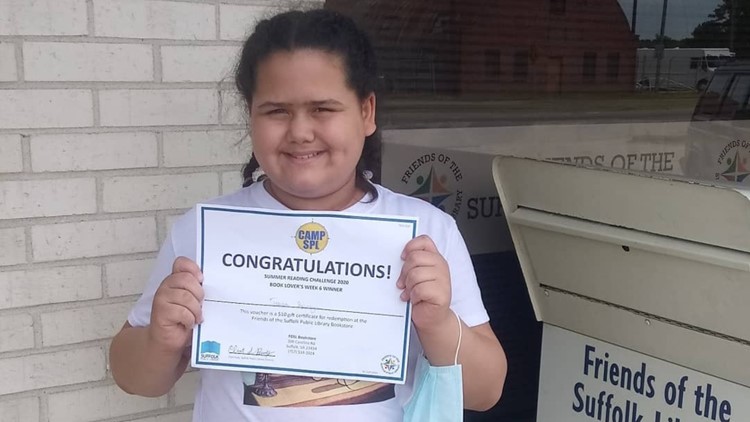 The Death of Teresa Sperry

The child died soon after Teresa Sperry, a 10-year-old girl who died from the same viral infection on Monday. According to Sperry’s family, the child began experiencing severe symptoms on Sunday but was discharged from the Children’s Hospital of the King’s Daughter after a chest scan indicating no abnormalities. Unfortunately, Teresa stopped breathing and was rushed back to the hospital but was later pronounced dead.

Nicole Sperry, Teresa’s mother, wrote on Facebook that her daughter was tasked with walking sick children in her class to the Hillpoint Elementary School clinic. She believes her daughter’s death is the result of parents allowing their sick children to attend school.

“My beautiful girl was taken from me because people are too damn selfish to care about what might happen to others,” she wrote. “We wore our masks because there are far too many people in our tribe who are in danger. My daughter was not in danger. And she’s now gone.”

Suffolk Public Schools Superintendent John B. Gordon III announced Teresa’s death in a letter to the community on Tuesday. He urged students to wash their hands regularly and refrain from touching their faces. However, Nicole Sperry posted on Facebook that the school’s superintendent had never contacted her directly and that the announcement was a “sorry excuse of a letter.”

Local officials reported that these are Virginia’s 12th and 13th juvenile death since the COVID-19 pandemic began. According to The Virginian-Pilot, more children are admitted to Children’s Hospital of the King’s Daughter with COVID-19 in September than any other month during the pandemic. The second-highest coronavirus patient volume was in August.

Health experts stated that children are still more likely to have mild symptoms, but more than 1,000 children have been hospitalized in Virginia due to the virus. According to the Times-Dispatch, despite the pandemic beginning early last year, 12 of the state’s 13 COVID-19-related juvenile deaths occurred in 2021.