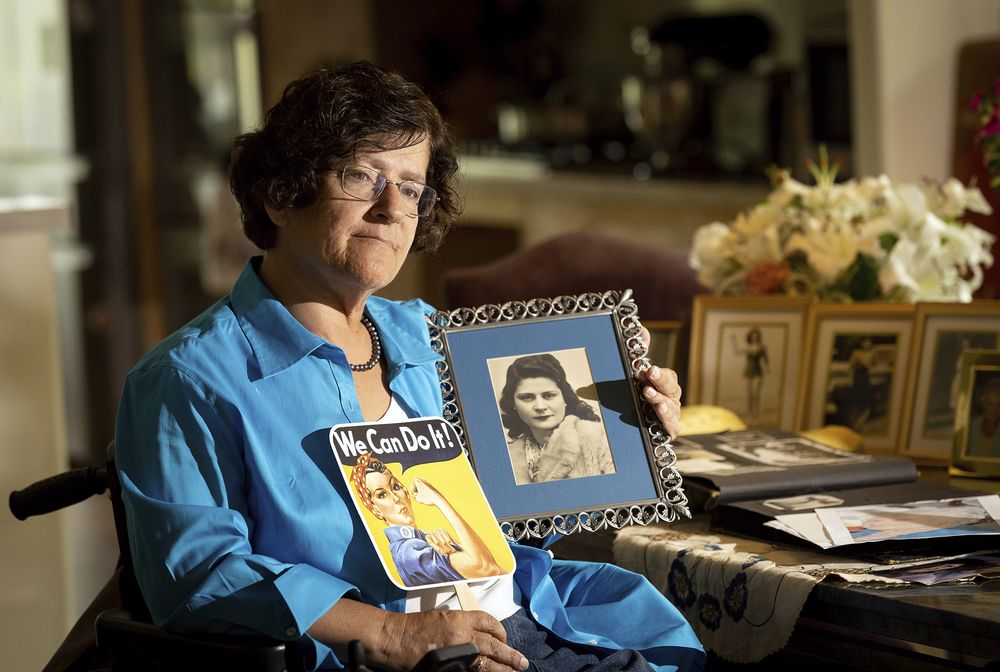 Pandemics have marked the start and end of the 105-year-old woman, Primetta Giacopini’s life. 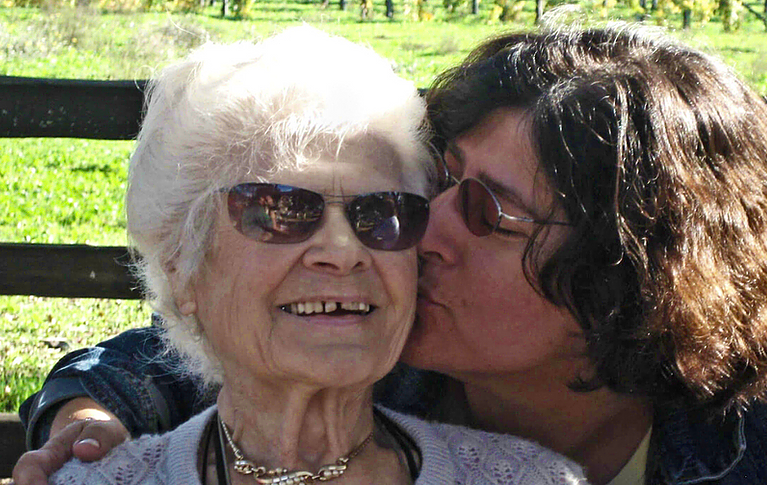 Who is Primetta Giacopini?

Primetta Giacopini was two years old when her mother, Pasquina Fei, died of the Spanish flu in 1918. The Pandemic had a death toll of over 670,000 Americans. Primetta’s father, a laborer, did not want to raise her or her younger sister, Alice. However, an Italian family has fostered Primetta, which then relocated back to Italy in 1929.

Primetta earned a living as a seamstress and fell in love with an Italian fighter pilot named Vittorio Andriani. Unfortunately, in June 1941, Primetta received a telegram affirming the death of Andriani in the war. With the ongoing conflict, she decided to board a steamer bound for the United States to start a new life.

In 1960, Primetta gave birth to her daughter, Dorene, who was diagnosed with spina bifida, a birth defect in which the spinal cord doesn’t fully develop. Dorene said in an interview that her mother was “pushy” as she never stopped fighting for her. 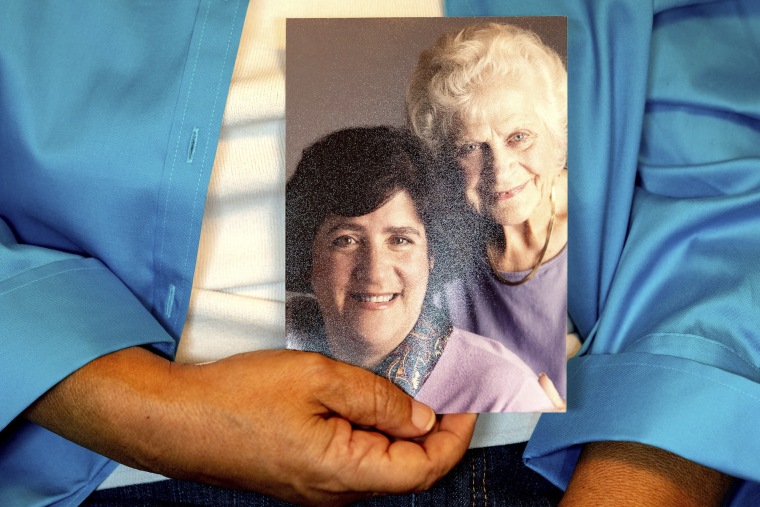 RICHMOND, CALIFORNIA: Dorene Giacopini holds up a photo of her mother Primetta Giacopini while posing for a photo (Photo: NBC News)

Primetta’s now 61-year-old daughter, Doreen, described her mother as a “fighter.” In an interview with a news outlet, Doreen said, “I think my mother would have been around quite a bit longer if she hadn’t contracted COVID.”

On September 9, Doreen visited her mother and suspected that Primetta contracted COVID-19. “I made sure we said ‘I love you.'” She did the ‘See you later, alligator.’ I think we both said, ‘After a while, crocodile,'” Dorene said. “That was the last time I saw her.”

Primetta ended up in the emergency room two days later. Her oxygen levels steadily dropped over the next six days, forcing nurses to put an oxygen mask on her. Primetta was sedated, and the result of her chest X-ray indicated pneumonia.