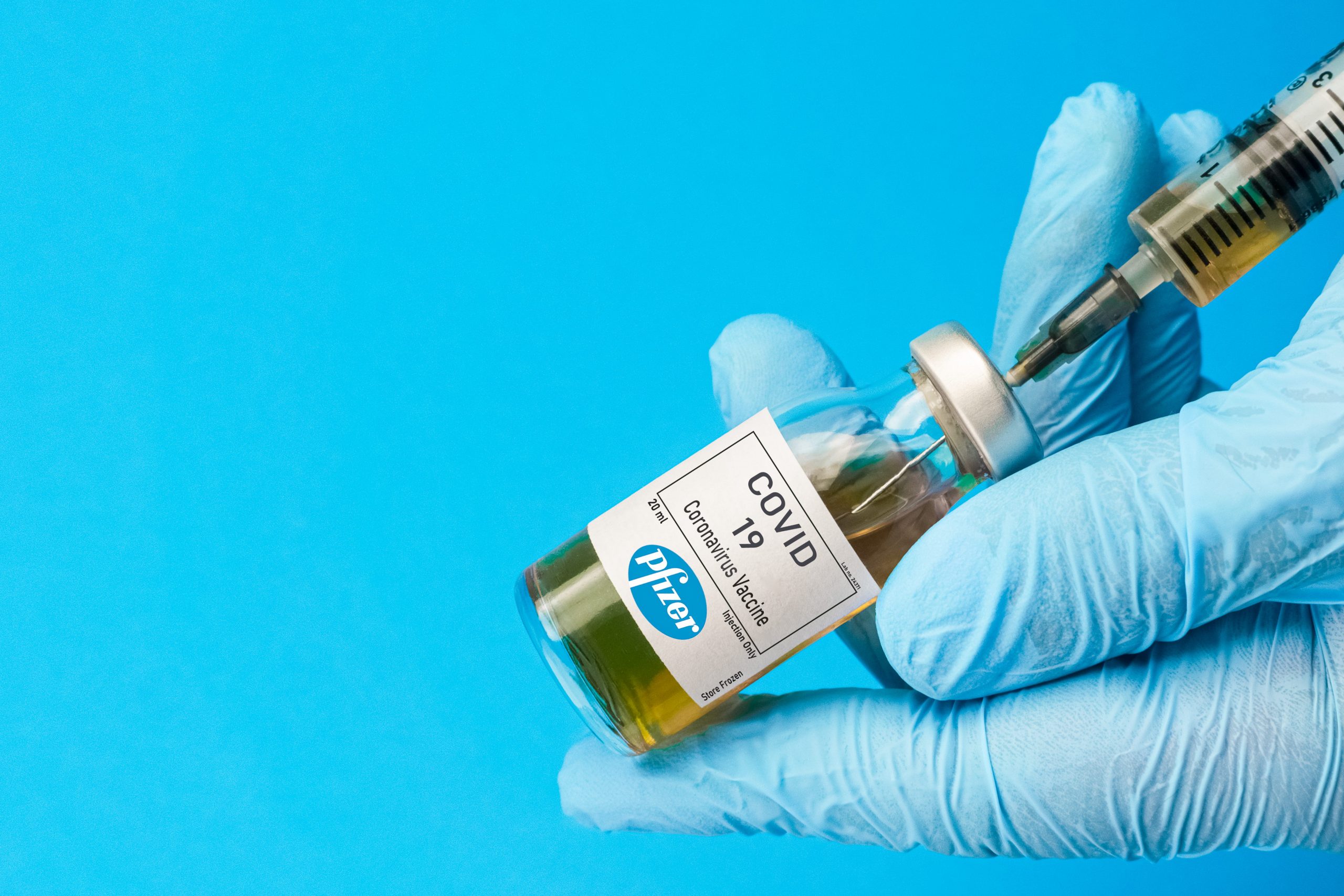 On Wednesday, a panel of specialists spent more than five hours evaluating data on the safety and efficacy of a third dose of the Pfizer-BioNTech COVID-19 vaccine. Moreover, the committee that advises the Centers for Disease Control and Prevention will decide who should be eligible for the third injection on Thursday. 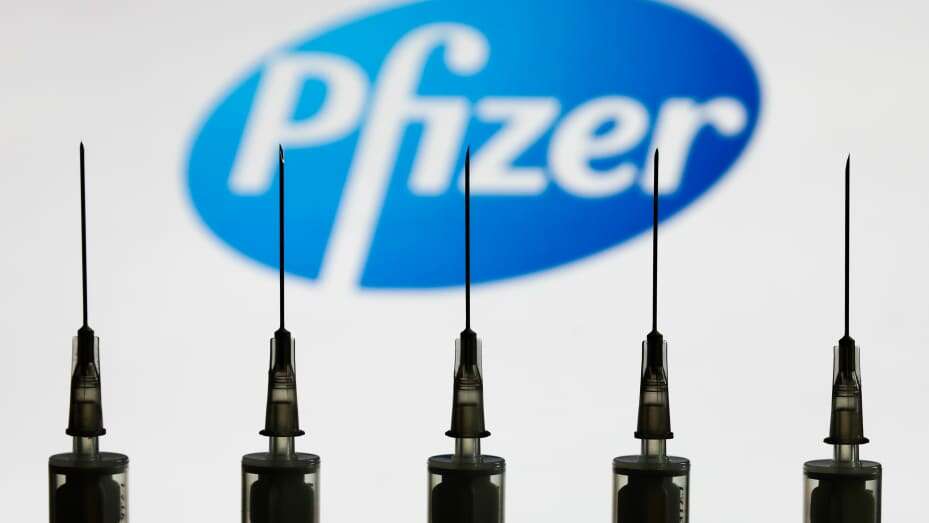 Effect and Eligible People for the Booster Shot

In a recently published article in USA Today, the Food and Drug Administration approved a third Pfizer-BioNTech shot for adults 65 and older, younger people at high risk for severe disease, and those whose employment put them at additional risk for infection on Wednesday night, six months after the second.

The Advisory Committee on Immunization Practices, a CDC advisory council, will decide how to implement the expanded access on Thursday. Dr. Rochelle Walensky, the director of the Centers for Disease Control and Prevention, is anticipated to immediately sign off on whatever the committee chooses, making boosters available to more people in a matter of days.

According to CDC authorities, there were no serious safety problems among the more than 20,000 patients who were tracked after receiving the third dose. Their adverse effects were, if anything, milder than those described after the first and second dosages, albeit their experiences may not be typical.

Because there is far less data on the long-term effectiveness of the other two permitted shots from Moderna and Johnson & Johnson, only the Pfizer-BioNTech vaccine, now known as Comirnaty, would be authorized for the new booster shots.

Several ACIP members voiced worry on Wednesday that limiting boosters to one company’s vaccine may generate confusion and encourage consumers to switch vaccines – for example, obtaining a Pfizer-BioNTech booster after two Moderna doses, despite minimal evidence that this is safe.

Officials from the Centers for Disease Control and Prevention (CDC) reported Wednesday that no serious safety issues emerged among the more than 20,000 Americans tracked after receiving the third dose. Their adverse effects were, if anything, milder than those described after the first and second dosages, albeit their experiences may not be typical.