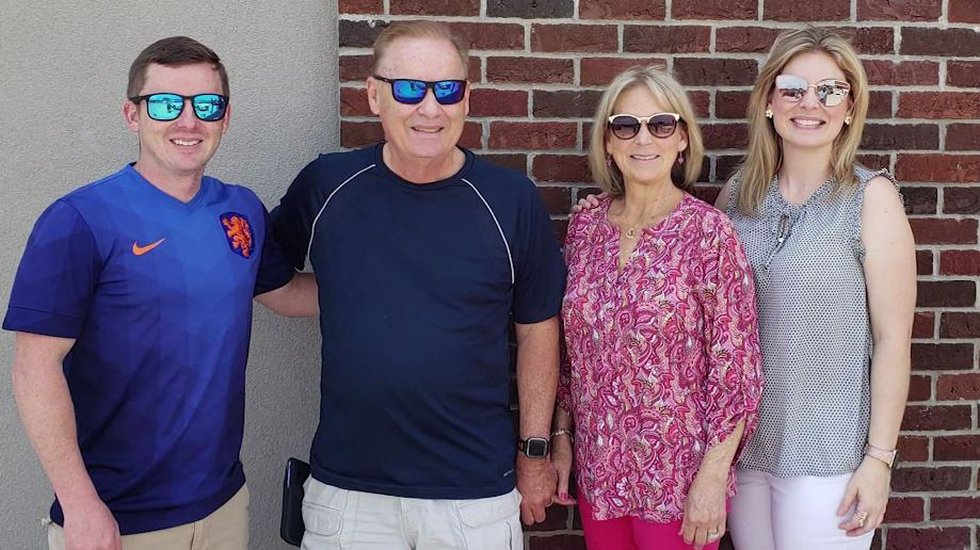 Candace “Candy” Ayers, a 66-year-old Springfield, Illinois resident, died earlier this month, and her family wasn’t shy in revealing who they believe is to blame for her death in her obituary. 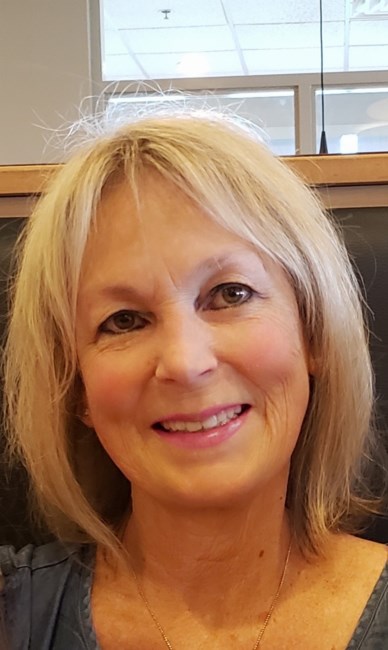 In her obituary,  she stated that She was preceded in death by more than 4,531,799 others infected with COVID-19. She also said she had been vaccinated; however, she was infected by those who had not.

In a recently published article in WBBM NewsRadio Candace died on Sept. 3 at St. John’s Hospital in Springfield, where she had previously worked as a receptionist, more than a month after being diagnosed with COVID-19 on July 28. Since the spring, she and her husband Terry Ayres had been fully vaccinated with the Moderna vaccine.

Marc Ayres, 36, the Illinois director of The Humane Society of the United States, told the State Journal-Register that the family suspects she got infected while going to Mississippi in mid-July.

Marc and his sister now feel bad about encouraging their mother, a Mobile, Ala. native, to go on the trip. She went to see a friend whose spouse had died of COVID-19 recently.

Marc stated that the buddy and her husband were both supporters of President Donald Trump and had not been vaccinated. On the other hand, her doctor suggested the trip should be safe because his parents had been vaccinated.

Candace and Terry were only in town for four days, but they did go to places where masks were uncommon. During the summer, Mississippi had one of the lowest COVID-19 vaccination rates in the country. Candace began to feel tired on the walk home. His generally gregarious mother grew gloomy and silent after she tested positive for COVID-19, according to Marc.

Candace’s fatigue and nausea brought her to the emergency hospital, but Terry, a former Illinois Environmental Protection Agency engineer who had been married to Candace for 43 years, only experienced mild COVID-19 symptoms. Despite being released home, she ended up being sent to the hospital for a month, was placed on a ventilator for three weeks, and acquired sepsis.

On the one hand, Candace’s chronic rheumatoid arthritis, which she had for a decade, may have left her more susceptible to infection. Marc and his sister Amanda Ayers believed their mother’s daily intravenous treatments to alleviate inflammation and pain from rheumatoid arthritis would put her at high risk.

Gail O’Neill, head of the Sangamon County Department of Public Health, explained that vaccinated persons with other health concerns may not have produced as strong an antibody response to the vaccine as others and may not be able to fight off their illness and COVID as well.

Marc, Amanda, and Terry alternated seeing their mother in the hospital, where she was medicated and in and out of consciousness. Marc Ayers described the experience as “hell.”

Marc Urged People to Get a Shot

The family eventually opted to take Candace off the ventilator due to the significant, irreparable lung damage caused by COVID-19. She passed away a few minutes later, leaving her husband, children, and three grandkids behind.

Marc now wants people who have chosen to stay unvaccinated to understand their decision’s impact on others.

In addition, Marc also gave his remark on the incident that it could have been avoided. Thus, it has been politicized and turned into a political issue. These are the folks who have kept their family and so many others in anguish for so long.

Moreover, he opted to incorporate the remark in his mother’s obituary for this reason.

Marc advised people to just put on a mask and get a shot, and they’ll just have to sit for a while.

Since Candace’s passing, the family has gotten several compliments on the obituary, including a phone call from Illinois Governor JB Pritzker. Despite this, Marc remains frustrated by anti-vax statements he encounters online, including some claiming that most individuals who contract COVID-19 would live.

He stated that it’s maddening to belittle life like that since his mother’s life mattered. Nonetheless, he added that this is having an impact on the lives and families of individuals. All of this might be averted if certain actions were taken.

Even though about 62 percent of Americans have received at least one dose of the COVID-19 vaccination, the number of cases increased over the summer. The Centers for Disease Control and Prevention now recommends that everyone, including those vaccinated, should wear masks in high-transmission areas.