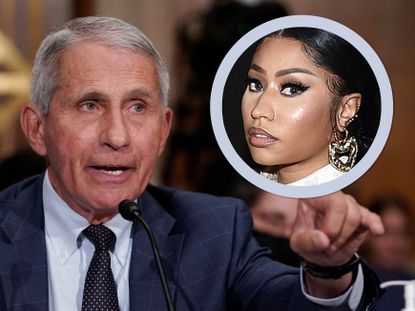 Dr. Anthony Fauci, one of the country’s foremost infectious disease experts, refuted rapper Nicki Minaj’s assertion that the Covid-19 vaccine can render men impotent.When asked about it during a CNN interview on Tuesday, Fauci denied the notion as incorrect, per NBC News. He stated in the interview that there is no proof that it occurs, and there is no mechanical reason to believe it would. After that, Fauci discussed the consequences of vaccine misinformation. 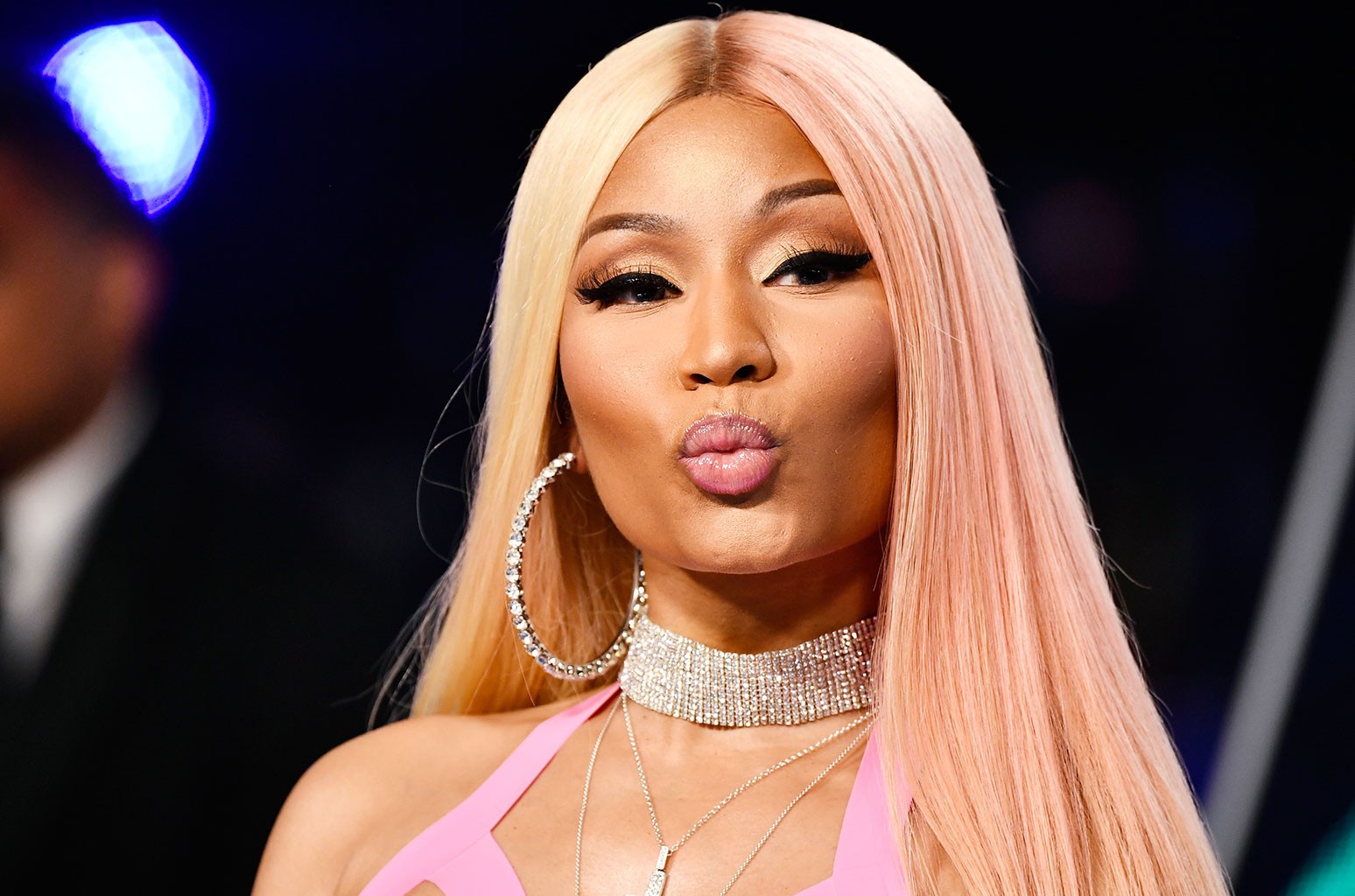 In addition to his statement in the interview, he said that there is much misinformation out there, particularly in social media. The only avenue we know to counter that is to supply a lot of correct information. Thus, to effectively disprove these allegations, which may or may not be true, Fauci said he wouldn’t hold her responsible for anything, but she should reconsider spreading false information.

In a series of tweets explaining why she skipped this year’s Met Gala, the “Starships” rapper made the incorrect assertion. The artist, who claimed to have tested positive for Covid herself, informed fans in one post that she didn’t want to jeopardize her baby’s health. Last year, Minaj and her husband, Kenneth Petty, had their first child.

She also said, for the Met, they want you to get vaccinated. It won’t be for the Met if she gets vaccinated. It’ll be when she’s satisfied that she’s done enough research. Thus, she is currently working on it. She also said as advice to all that for now, we should stay safe.

In a subsequent tweet, the artist related a strange anecdote about her cousin’s Trinidadian buddy who had the vaccine and “turned impotent.”

According to the Centers for Disease Control and Prevention’s most recent vaccination information page, currently, no evidence exists that any vaccine, including COVID-19 immunizations, causes fertility difficulties in women or men.

Minaj’s tweets sparked outrage and elicited heated responses from several authorities and officials. British Prime Minister Boris Johnson remarked that he might not be familiar with Nicki Minaj’s piece, but vaccines are excellent, and everyone should get them.

Furthermore, Joy Reid, an MSNBC host, also slammed the Grammy winner. He said that with Minaj’s 22 million Twitter followers, she could do better than using her position to persuade people not to get the protection they deserve to save their lives.