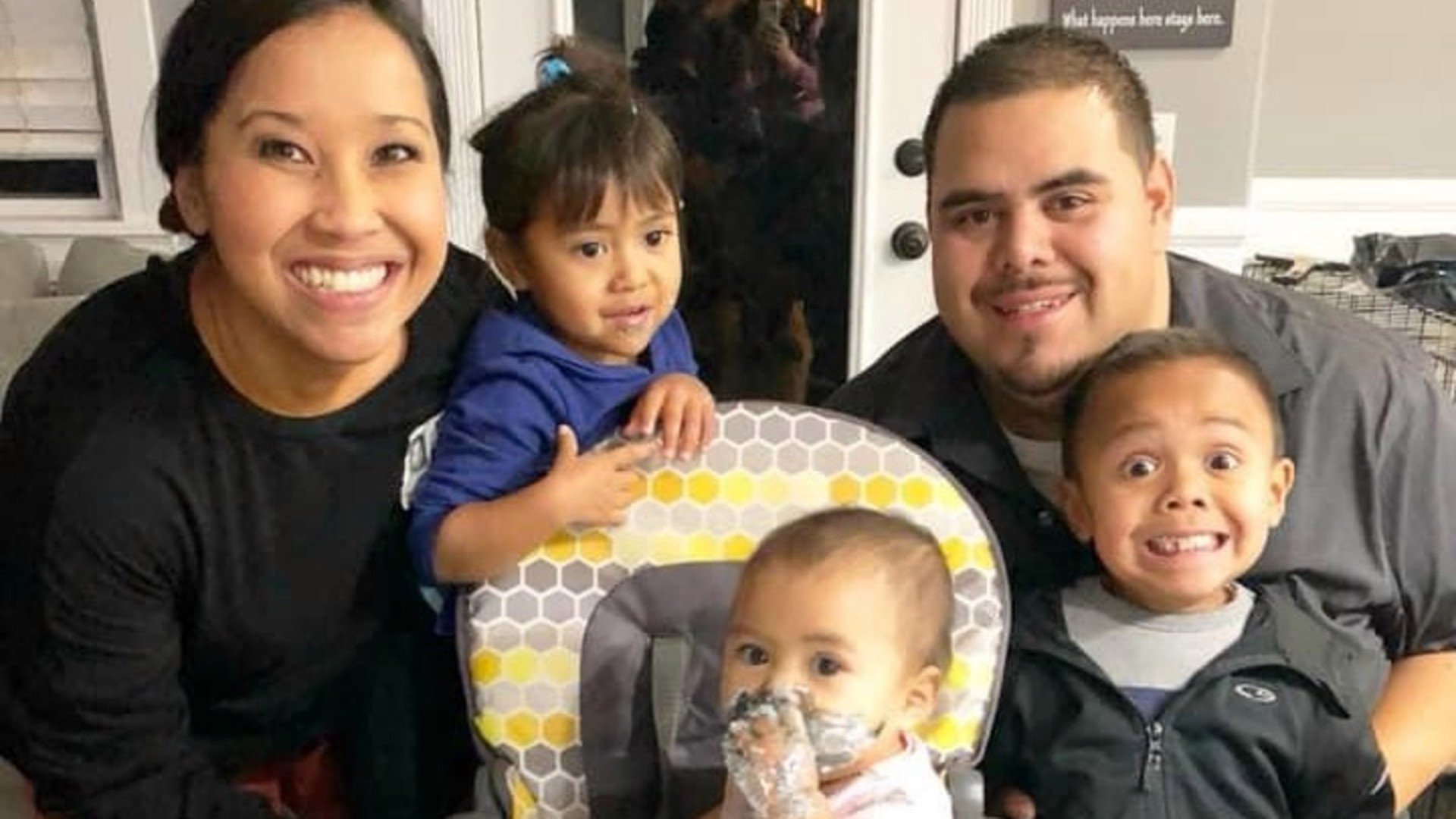 Before naming their newborn daughter, Daniel Macias and his wife, Davy Macias, wanted to wait until they had recovered from the coronavirus. However, the mother died of COVID-19 complications about a week after giving birth. Her husband died nearly two weeks after she did. 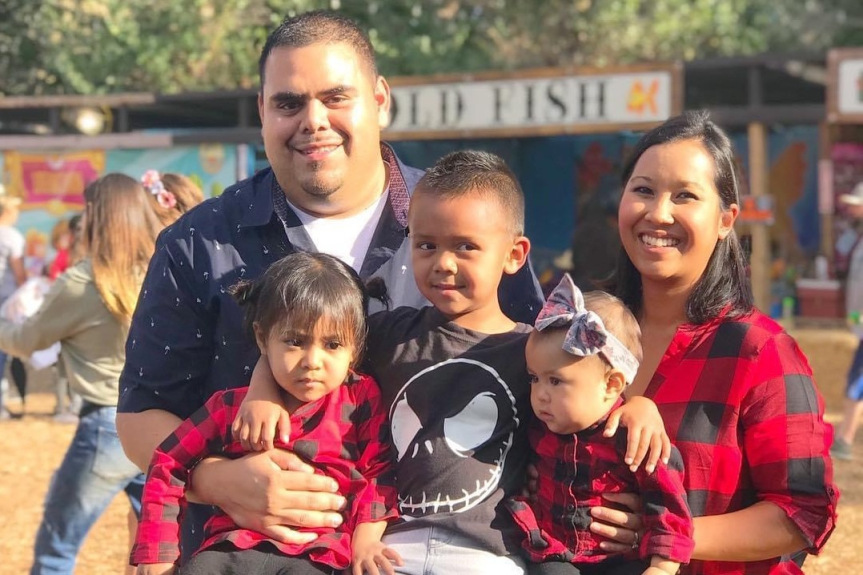 In August, Daniel and Davy Macias, seen in this family photo, were brought to the emergency room with COVID-19. Davy Macias passed away on August 26. She was 37 years old at the time (Photo: The Sun).

In a recently published article in NBC News, Terri Serey, Davy Macias’ sister-in-law, gave a statement on Monday that Davy Macias was 37 and Daniel Macias was 39. Both from Yucaipa, California, the couple had five children, ages 7, 5, 3, 2, and 3 weeks.

Serey described them as “the friendliest, most amazing individuals.” “They were the ones who brought everyone together for every birthday and holiday,” says Serey.

The two are among the more than 660,000 Americans who have perished as a result of the coronavirus. According to Serey, Davy Macias was not vaccinated since she was pregnant, but Daniel was unclear.

In early August, the Centers for Disease Control and Prevention urged all pregnant women to get the Covid vaccine, just two weeks before Davy Macias died on Aug. 26. Hospitals in U.S. hot spots reported a concerning number of unvaccinated mothers-to-be who were seriously ill with the virus.

Family Tested for COVID-19 After Their Vacation

According to Serey, the family tested positive for the coronavirus after vacationing in early August. However, while their children swiftly recovered, their parents’ illnesses deteriorated. They were both rushed to the hospital immediately after returning from their trip and placed in the intensive care unit, less than a week apart — “a couple of rooms apart,” according to Serey.

When Davy Macias was admitted to the hospital on the first weekend of August, she was 32 weeks pregnant and “optimistic” about her recovery, Serey asserted. However, according to her, the expectant mother was intubated and never met her daughter when she gave birth through a Cesarean section on Aug. 18.

Daniel Macias barely had a few moments with his fifth kid before he was intubated three days after she was born. Their 3-week-old daughter has yet to be named.

Davy Macias worked as a nurse at Kaiser Permanente Fontana Medical Center, and Daniel Macias taught at Jehue Middle School in Colton, California. Serey stated the children were the “focus of their worlds” while she worked nights and he worked during the day.

Serey had no idea if Davy Macias regretted not getting the coronavirus vaccine sooner; all she knew was that the couple hoped to recover quickly and introduce their fifth child to the rest of the family on their own.

“They never did,” Serey stated emphatically. Davy and Daniel Macias have five children, all of whom are raised by their grandparents. Since Daniel Macias’ death, Serey claims she hasn’t spoken to her grandparents. But, she continued, the youngsters “wondered where their parents were” when their mother died, and their father remained in the ICU.