This year, the Arkansas Poison Control Center has received four times the number of reports concerning a deworming medication being used as an illegal COVID therapy than it has in the previous four years combined. 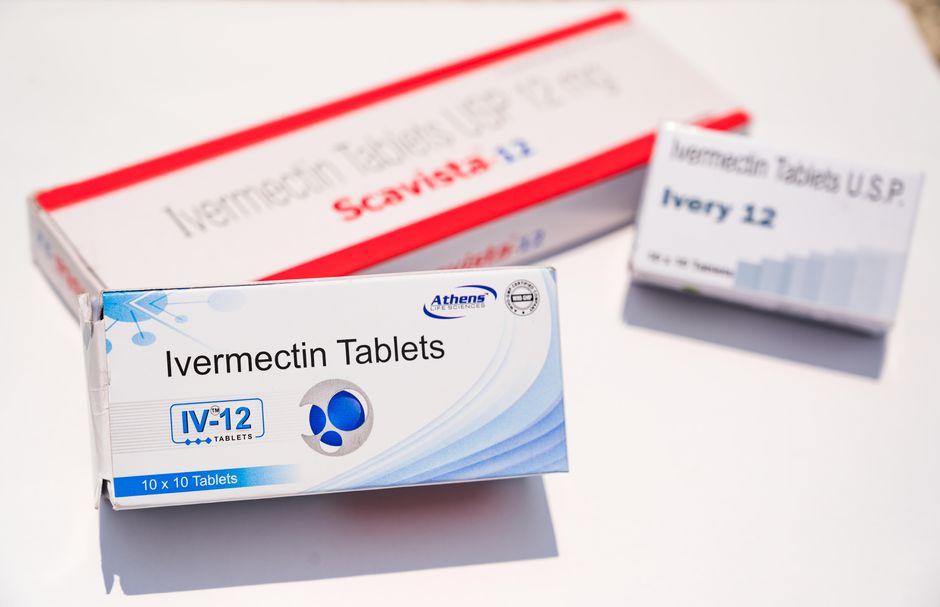 The Arkansas Poison center received more calls this year after Ivermectin was touted as a COVID-19 drug (Photo: CNET)

In a recently published article in Daily Mail, so far this year, the Arkansas Poison Center has received 24 complaints from people who have used Ivermectin as a COVID-19 drug in the hope that it will cure them, compared to only six calls between 2016 and 2020.

While ivermectin may be used to treat a variety of ailments in humans, doctors warn the dosages given to animals are far greater and should never be consumed by humans. Its usage in humans has been authorized by the Food and Drug Administration, but only for parasite infections and skin disorders, not as a COVID-19 drug.

Despite the fact that ivermectin has not been authorized to treat COVID-19, Republican legislators in Arkansas pushed for its usage for that reason on social media, according to a recently published news article in CBS News.

U.S. CDC and Health Officials Warned Americans for the Use of Ivermectin

Despite the fact that it continues to fly off the shelves, the Centers for Disease Control (CDC) has cautioned Americans that using ivermectin as a COVID therapy is hazardous. Ingesting large amounts of this medication, on the other hand, may cause severe damage to people. Those who used the medication had gastrointestinal problems, as well as cerebral problems in certain cases.

The State Health Department issued a notice on August 24 advising people not to use the medication to treat COVID-19. The idea that Ivermectin might be utilized as a treatment technique stemmed from a research that indicated large dosages of the medication prevented COVID-19 from reproducing, according to Dr. Marti Sharkey, the city of Fayetteville’s public health officer.

Sharkey also explained that there are vaccines that have been authorized by the FDA to avoid severe sickness and death, and monoclonal antibodies have been licensed for emergency use by the FDA, reducing the need for hospitalization for individuals at high risk of consequences.

Meanwhile, An overdose of the medication, according to the US FDA website, may result in more serious responses ranging from gastrointestinal issues to convulsions. The risk of death has also been mentioned.

Needless to say, it was also found out that even though the treatment was claimed to be voluntary, the medication was also used to treat inmates at the Washington County Jail in Fayetteville, which was condemned by the American Civil Liberties Union.