Susan Lucero was accused of stabbing herself and her 10-year-old son several times in their residence in Colorado. Originally, dispatchers were told an unknown suspect had committed the stabbing incident and fled, says True Crime Daily. 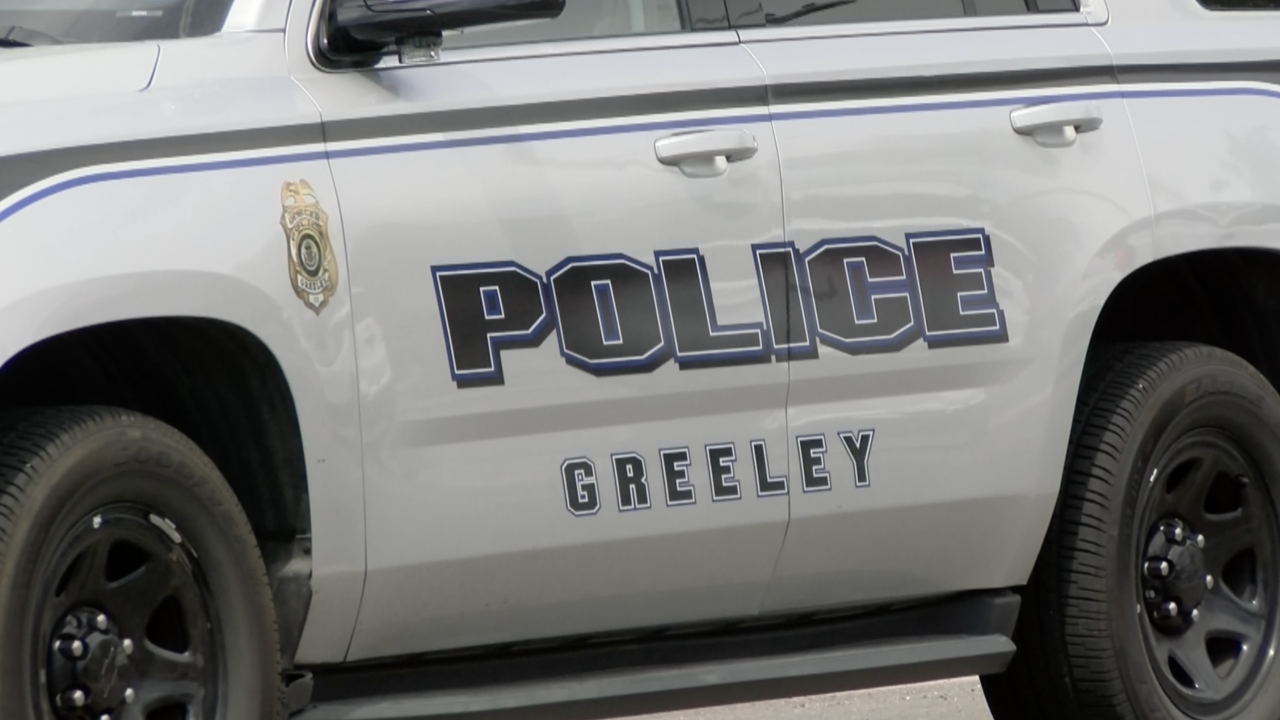 On December 15, at 5:10 a.m., the Greeley Police Department have received a stabbing incident report. Officers responded to the call and proceeded to a residence on the 200 block of 9th Avenue. On the way, the police dispatchers were reportedly informed that the suspect has fled the crime scene. Upon arriving, the officers found Susan Lucero, 41, and her 10-year-old son both suffering from serious stab wounds. Lucero and her son were then immediately transported to a nearby hospital in stable condition.

The Truth Behind the Incident

However, after conducting investigations, detectives were able to identify that the “unknown suspect” was actually Lucero herself. Lucero allegedly stabbed her son several times, then herself. The detectives then issued a warrant of arrest for Lucero. Lucero was convicted of multiple charges including attempted first-degree murder.

On December 18, after being discharged from the hospital, Lucero was transferred to Weld County Jail. She was convicted of additional charges for child abuse resulting in serious bodily injury, first-degree assault, and felony menacing. According to records, Lucero will be held without bail, says CBS News.