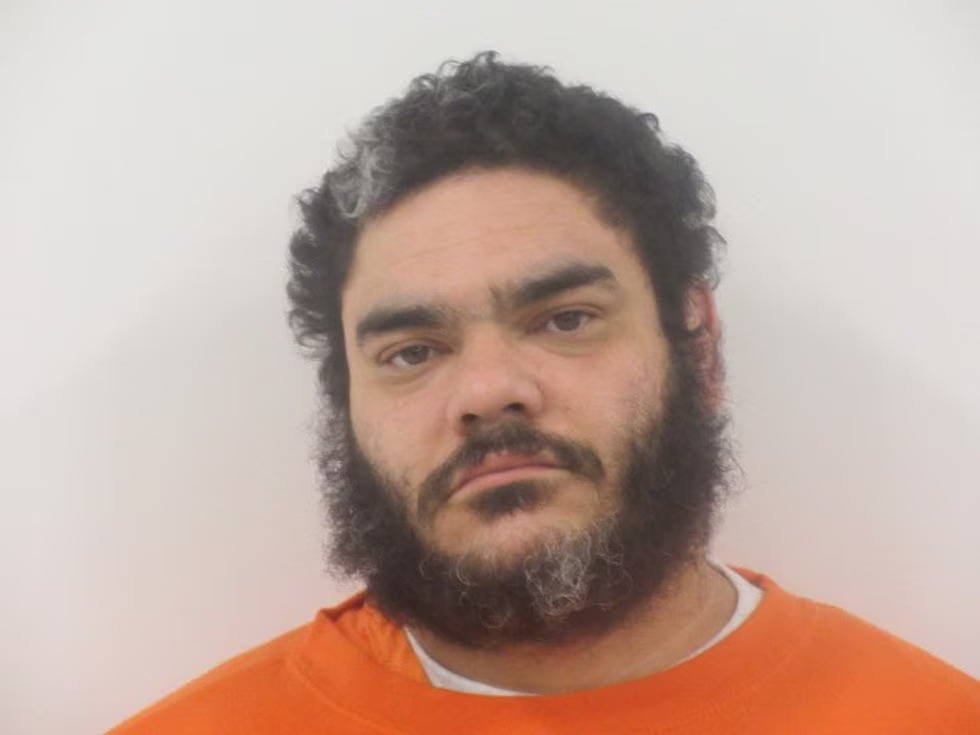 Four dead and one critically injured after a domestic violence shooting at a home in Cleveland’s Brooklyn Centre. Martin Muniz, the suspect of the shooting, is reportedly a son, brother, uncle, and brother-in-law to the dead victims. 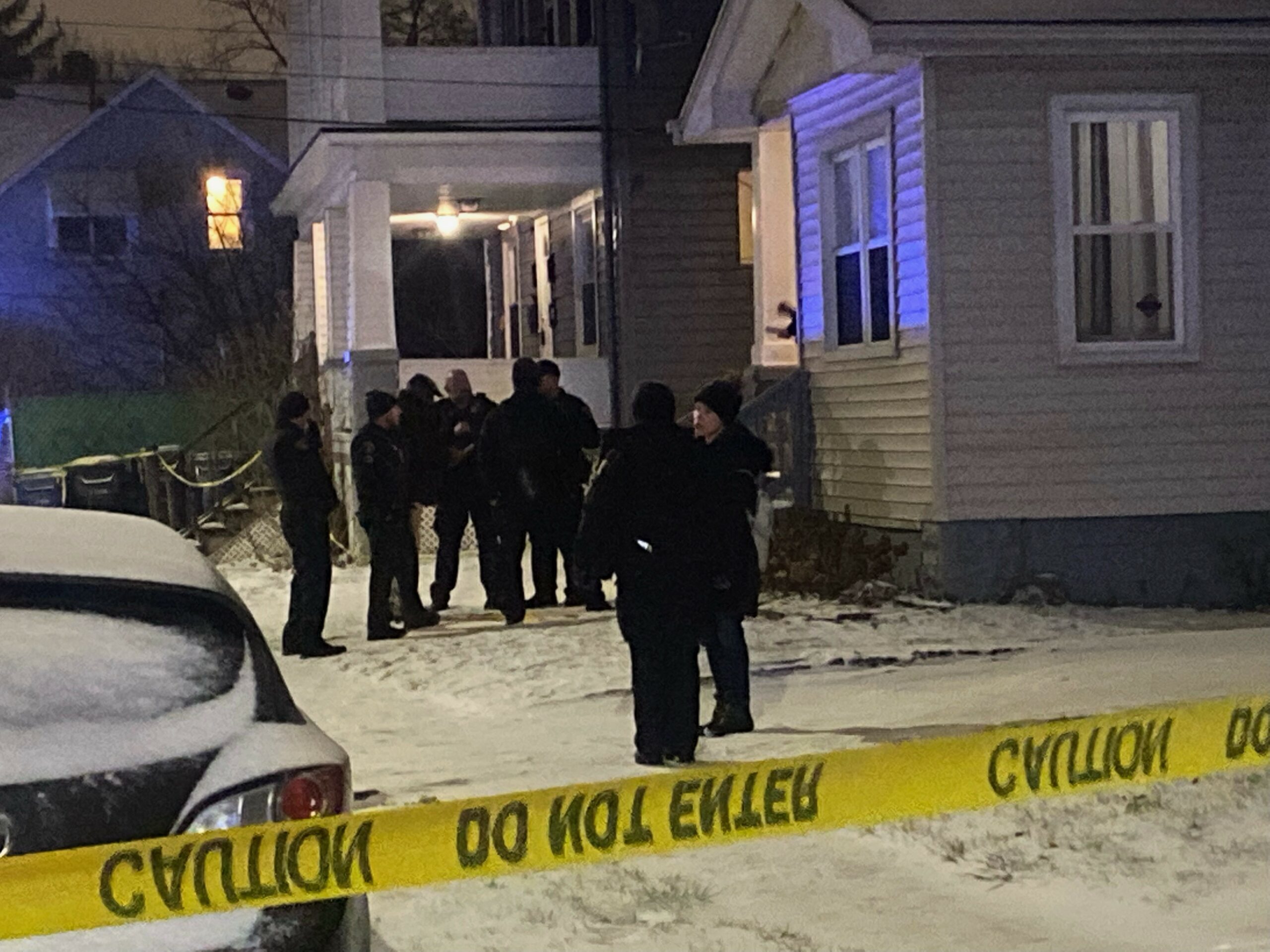 According to the criminal complaint filed in the Cleveland Municipal Court, on January 13, at around 7:10 p.m., Martin Muniz, 41, allegedly shot 5 people in the head. The victims were located in different rooms of their house in the 3700 block of Mack Court, Cleveland’s Brooklyn Centre. Police say around 7:50 p.m., Muniz flagged down officers to confess to the shooting, as reported by U.S. News.

More Details on the Shooting

According to U.S. News, three of the victims were pronounced dead at the scene. The dead were identified as Miguel Gonzalez, 69, Angelic Gonzalez, 34, and Jayden Baez, 16. The fourth victim who was identified as Anthony Boothe, 48, died at MetroHealth Medical Center during the weekend, says Cuyahoga County Medical Examiner’s Office. Police confirmed that Muniz was Miguel’s son, Angelic’s brother, Jayden’s uncle, and Anthony’s brother-in-law. The fifth victim was also Muniz’s 8-year-old niece. She has been transferred to MetroHealth Medical Center and is in critical condition to date. On January 14, Muniz reportedly faced charges of aggravated murder.