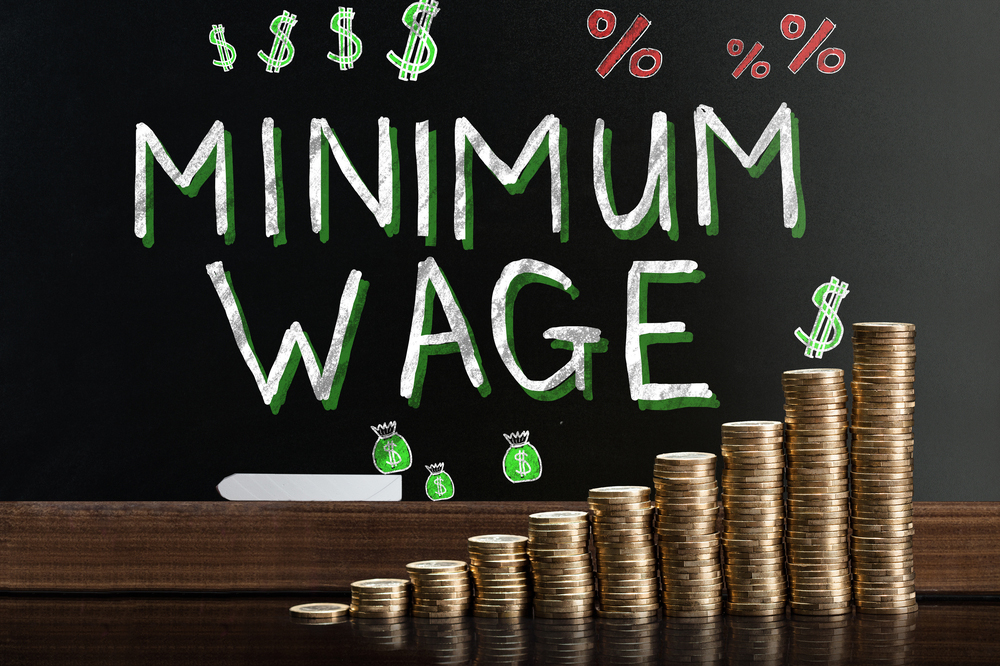 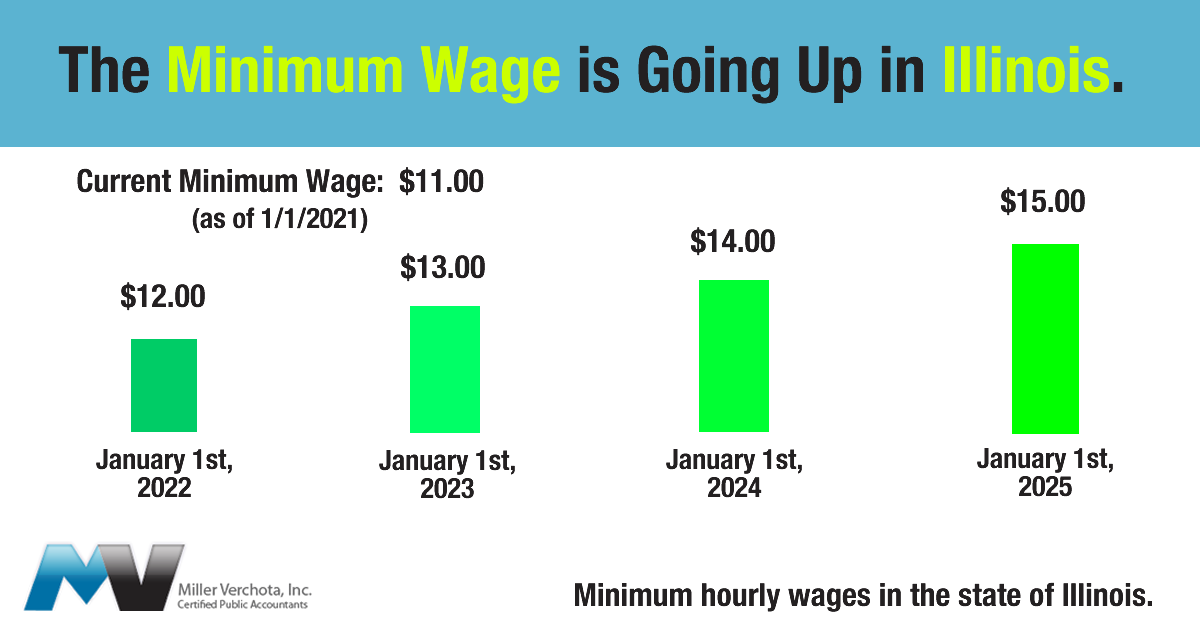 According to NBC Chicago, these increases In the minimum wage are part of the yearly increase programmed to carry on until 2025. In 2019, Illinois Governor J.B. Pritzker signed a bill into law that provided an increase in Illinois’ minimum wage to $15 per hour and $9 for tips. Since the bill was signed, the minimum wage has been increased four times, with the fifth starting just a few days ago.

Different Wage Rates In Some Parts of Illinois