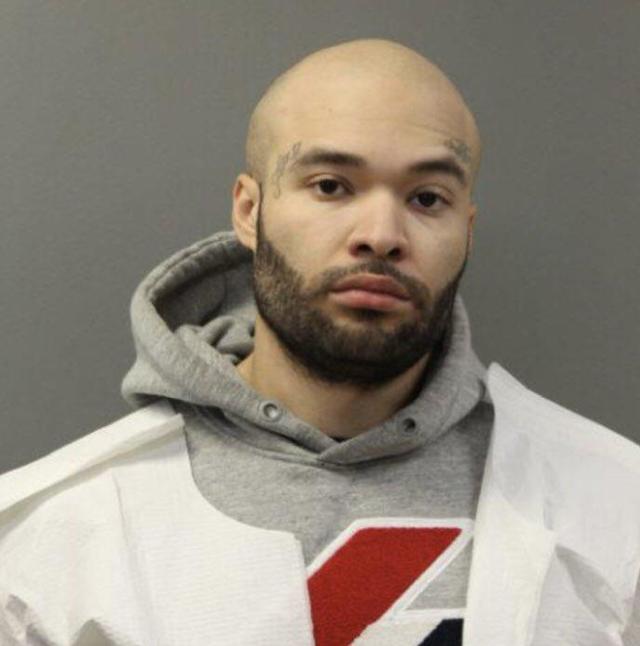 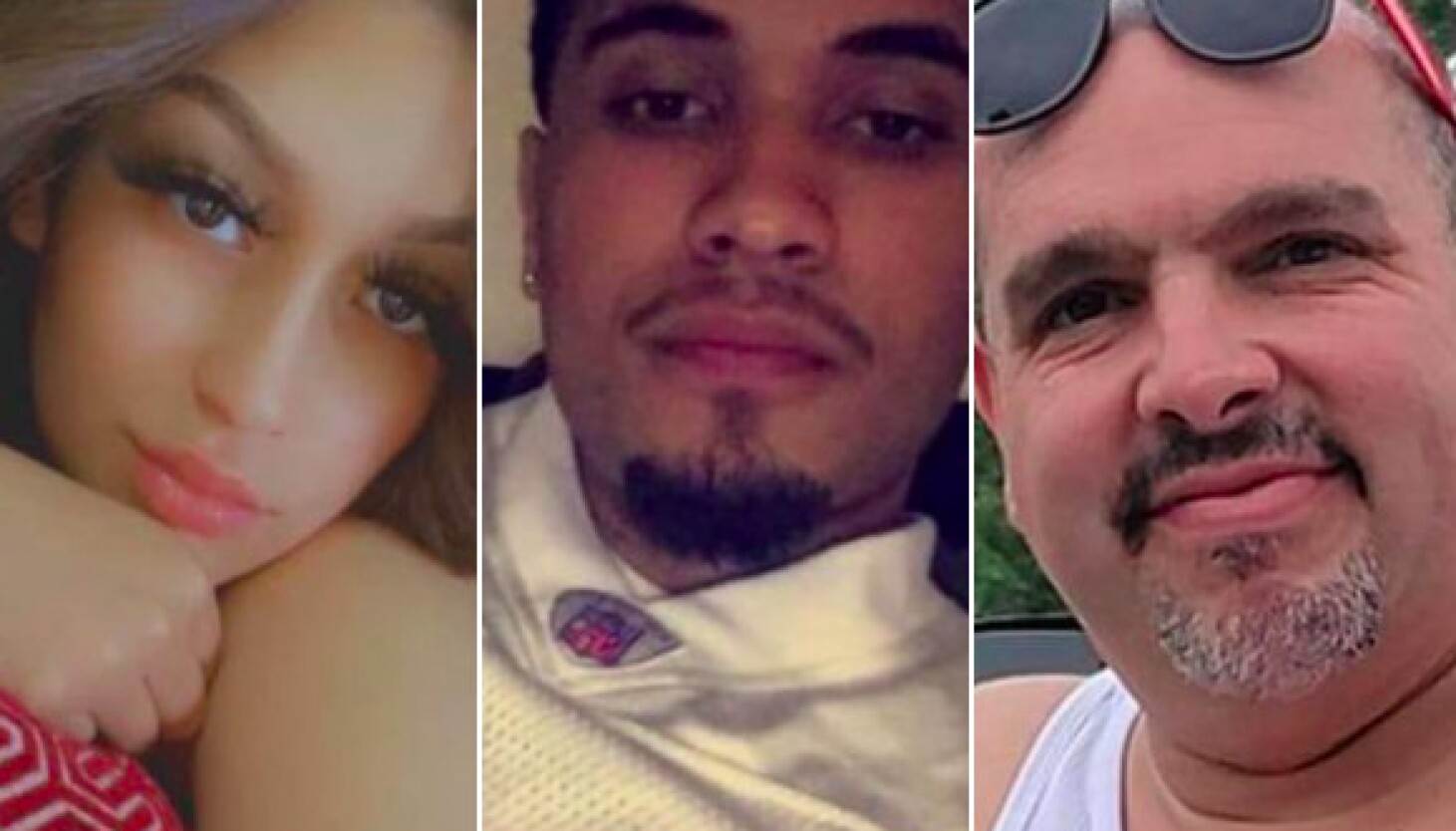 On December 13, Samuel Parsons-Salas, 32, a criminal recently granted of a parole, was convicted with criminal counts of first-degree murder and attempted murder. During a mass shooting on December 11 around 2:30 a.m., three people were killed and one other critically wounded outside Portage Park bar near the Vera Lounge in the 5500 block of West School Street. Schuba says Parsons-Salas was asked to leave the party after a “disturbance”. He was then caught on surveillance camera obtaining a gun from a vehicle. A crowd gathered in the street before Parsons-Salas began target shooting some victims at point-blank range twice. Parsons-Salas then gets into the passenger side of a dark vehicle that drives away.

According to De Mar, Mariah Vera, 25, the bar owner’s niece, had rushed to her father, Ricky Vera, 50, when Parsons-Salas walked up to her and shot her in the head. Mariah Vera was transported to Mount Sinai Hospital in critical condition but her father was pronounced dead at the scene. Two of Mariah Vera’s friends— Mercedes Imari, 24, and Mario Pozuelos, 26, were also killed. Parsons-Salas was arrested on December 12 after a chase from the SWAT officers. He also faced a criminal charge of kidnapping for holding a woman hostage after the shooting.