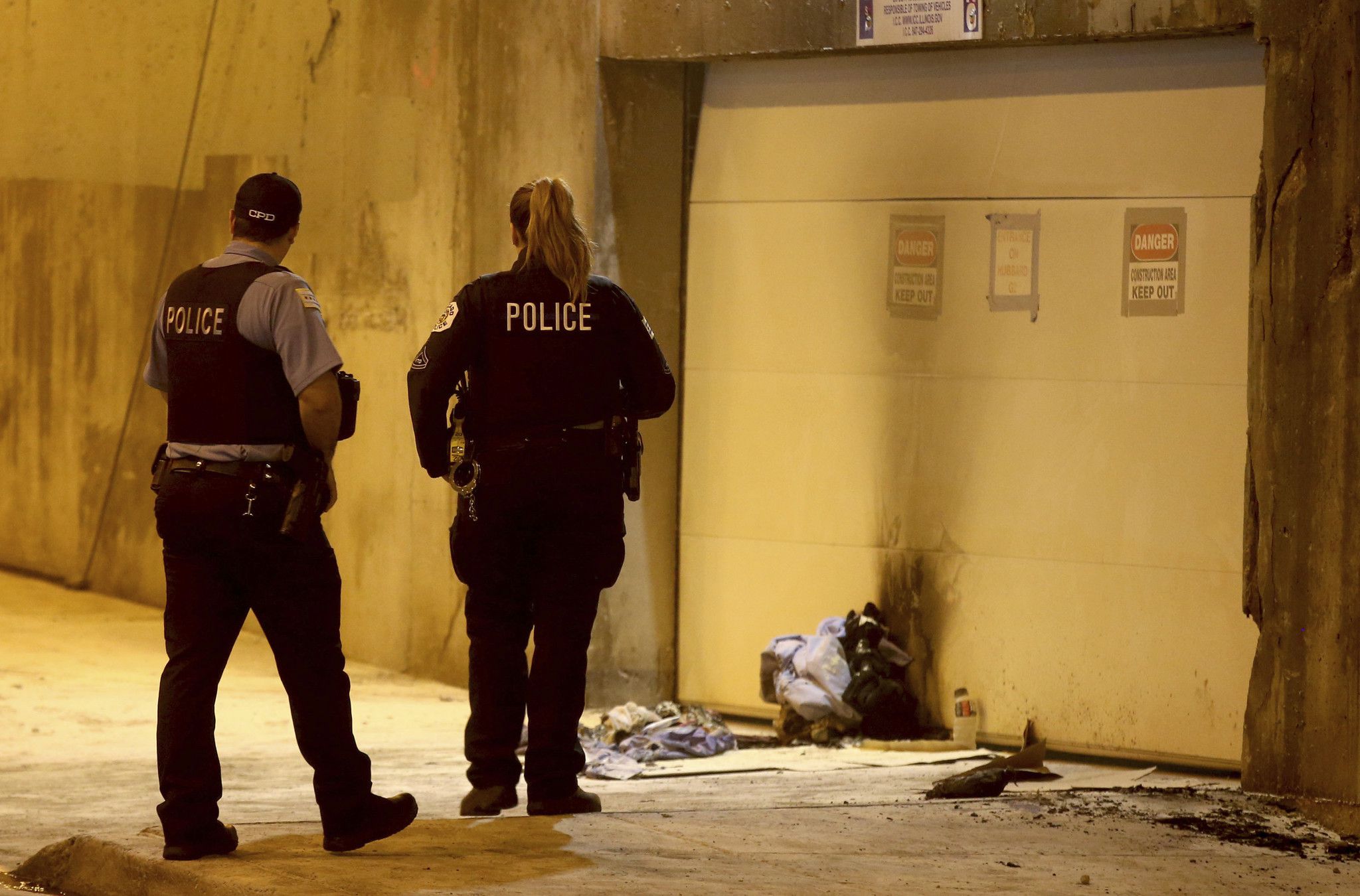 Homeless Joseph Kromelis, nicknamed the “Walking Man” of Chicago, died 7 months after a man set him on fire in the streets. Kromelis was sleeping when an unprovoked attacker doused him in gasoline and set him on fire, says CBS News. After being set on fire last May 25, Joseph Kromelis, 75, died according to Cook County Medical Examiner’s Office on December 11, 4:08 p.m. Block Club Chicago says, Kromelis was sleeping on the ground at 401 N. Lower Wabash Avenue when a man attacked him unprovoked, doused him in flammable liquid before setting him on fire, and ran off. Security footage has captured the attack on screen, The Guardian says. Officials then identified the man as Joseph Guardia, 27, who was charged with aggravated arson and attempted murder. He admitted to prosecutors he started a fire but claimed to intend to burn trash. However, video from the security footage showed Guardia standing over Kromelis for 16 seconds.

According to NBC Chicago, first responders immediately brought Kromelis, who was in grave condition, to a hospital in the area. Officials reported that Kromelis suffered third-degree burns on more than 65% of his body. The attack left Kromelis with a small chance of survival. He was transferred to a rehabilitation facility in September where he went through additional treatment, including surgeries.

Crime Targeted At The Homeless

Kromelis was notable for his long hair and mustache and was repeatedly seen wearing a sport coat. He was nicknamed the “walking man” because he was always spotted roaming the streets of the Loop on foot for decades, the Middletown Press says. What happened to the “walking man” was a horrifying example of a crime aimed at the homeless. Homeless people in other major cities have also faced violence while living on the streets.