Javonni Jenkins and her father, Curtis Hardman, were found dead in her apartment in East Chatham after Jenkins’ son answered a FaceTime call from Jenkins’ co-worker, says Schuba. Jenkins’ 2-year-old son appeared to be unharmed. 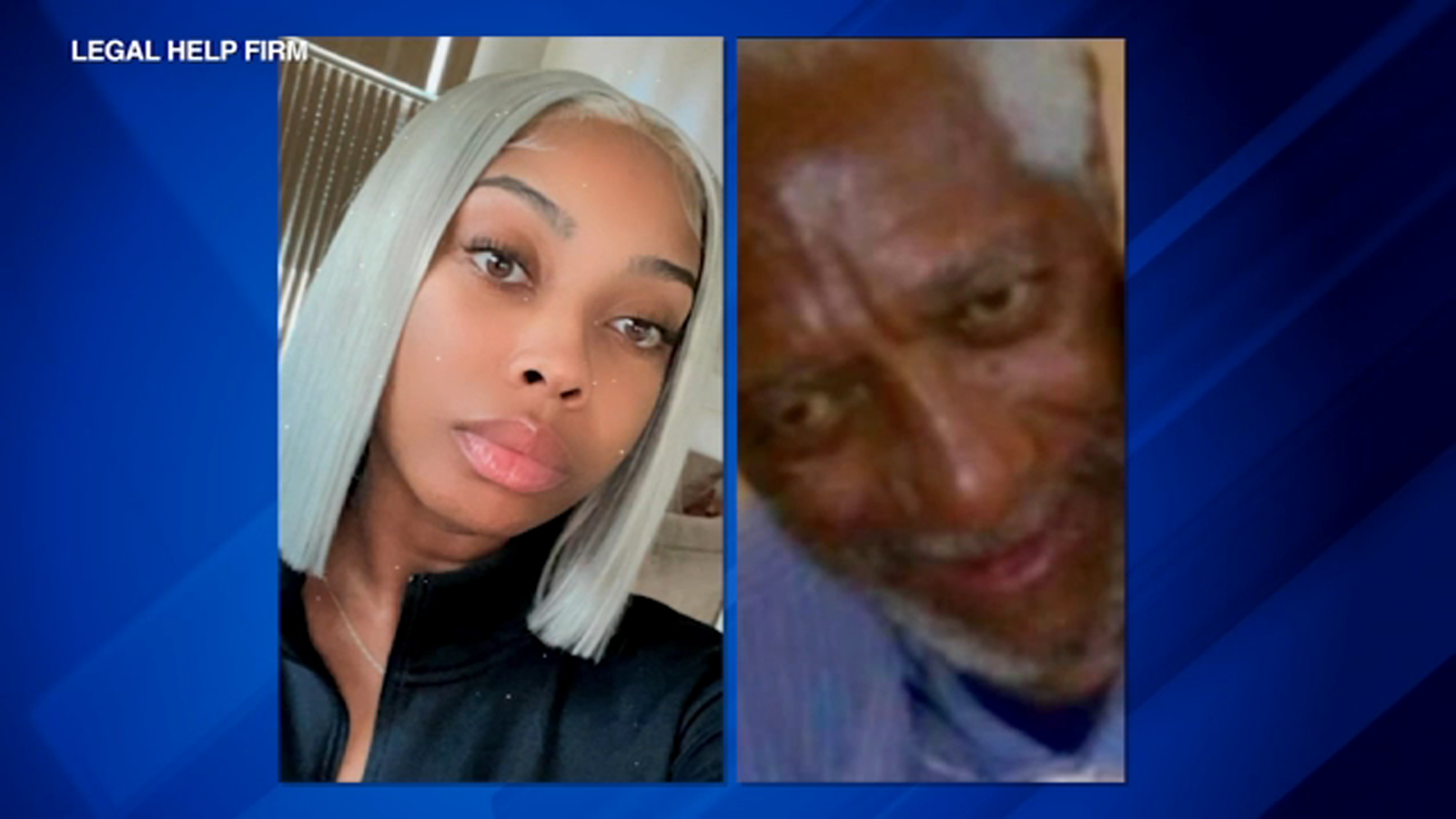 On December 7, 2022, Javonni Jenkins, 27, did not show up for work at Holy Cross Hospital so Nicole Worth, a co-worker, tried calling her apartment in East Chatham. According to Worth, Jenkins did not answer, and neither did her father, Curtis Hardman, 79. Jenkins’ 2-year-old son answered her FaceTime call, however, he appeared to be alone.

According to Schuba, Worth then called the police and requested a well-being check for Jenkins’ apartment at the 8100 block of South Drexel Avenue. Police arrived at the location and forced their way in around 10:50 a.m. There the bodies of Jenkins and Hardman were discovered to have been shot to death. Jenkins’ son did not appear to be harmed but was taken to a hospital to be checked. A few details about the incident were released by Chicago Police Deputy Chief Sonora Ben saying that the shooting appeared to be an isolated case.

Loved Ones Left Behind

Hardman’s daughter and Jenkins’ stepsister, Angela Brooks, told the Sun-Times that everyone who knew her father had nothing but kind things to say about him. Brooks is living outside of New York at present but was working with Jenkins to make a surprise trip to see her father with all his grandchildren and great-grandchildren soon. Brooks and Jenkins had a huge age difference but the two grew closer growing up.

Cherry Hardman, the ex-wife, stated that her ex-husband and Jenkins were very close. They were no longer together but they remained close friends and kept in contact, living just blocks away from each other.