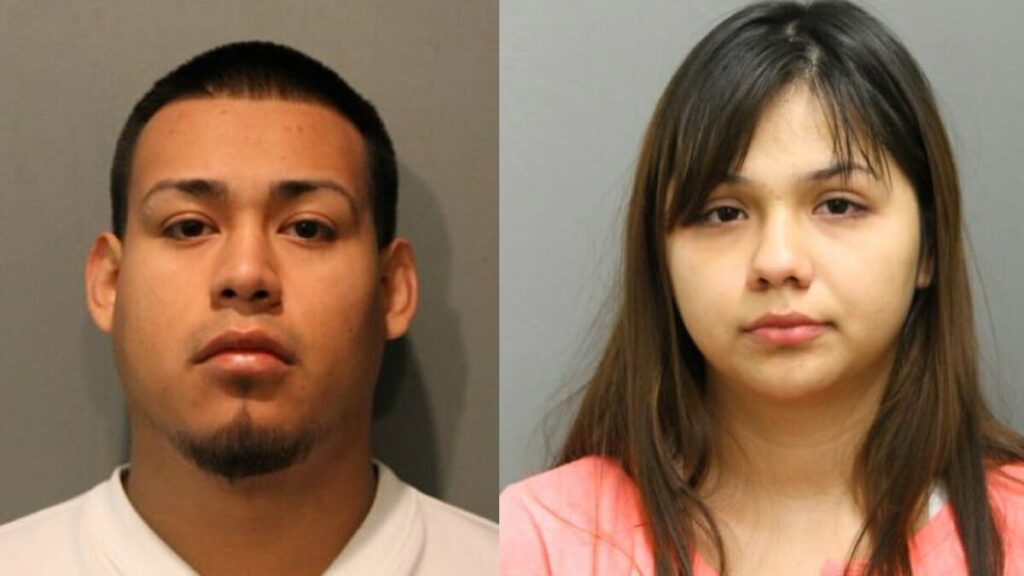 A woman in Chicago will face 25 years in prison after she helped her ex-boyfriend steal property from his home and killed his family. 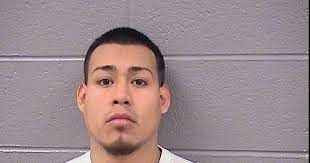 Jafeth Ramos, 25 years old, pleaded guilty before the court in relation to armed robbery. Under the deal with the ook County prosecutors in which she agreed to testify against the former boyfriend, Diego Uribe Cruz, who killed six members of his family.

Victims include his two young boys ages 10 and 13 and he also killed four other members of the family to make sure that there will be no witnesses in the crime. Meanwhile, Ramos helped him steal their property after the gruesome killing.

Moreover, Uribe Cruz was sentenced to life in prison for six counts of first-degree murder in the February 2016 slayings in the victims’ bungalow in the Gage Park neighborhood on the city’s Southwest Side, according to a report published in ABC News.

READ ALSO: 2 Roommates Of The Murdered 4 Students From The University Of Idaho Break Their Silence

Ramos Testified During the Trial

During the trial, Ramos said that she accepted the plea agreement to be sentenced to 25 years because she still wants to see and be with her son in the future. It was found that his son was a toddler in May 2016 when the crime happened.

Prosecutors accused Cruz that he shot his 32-year-old aunt, Maria Martinez, after trying to rob her on Feb. 4, 2016 before he fatally shot his two sons and stabbed other members of the family.

Meanwhile, Ramos declined to give any comments and did not release any statements after the hearing.

READ ALSO: Ohio Man Buys A New Home, Finds The Decomposing Body Of The Former Owner In The Basement