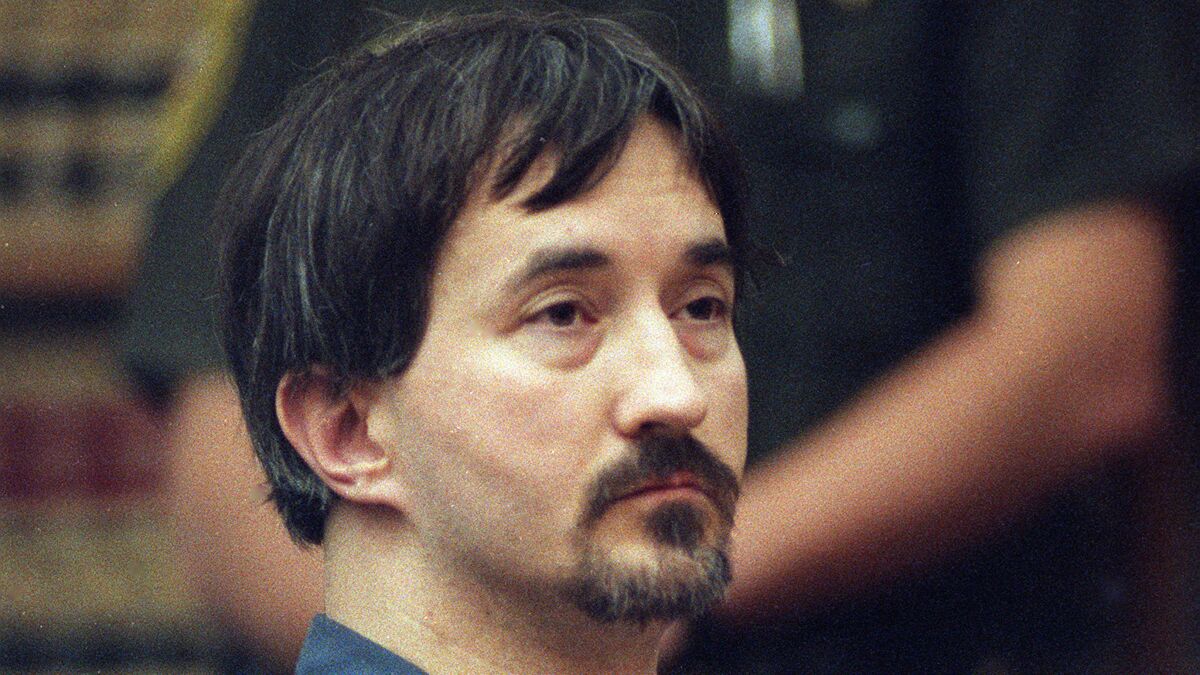 The California Supreme Court has overruled the death sentence for Billy Ray Waldon who was convicted of murder, rape, arson, and more. The court ordered a new trial after the lower court allowed Waldon to trial despite mental disorder. 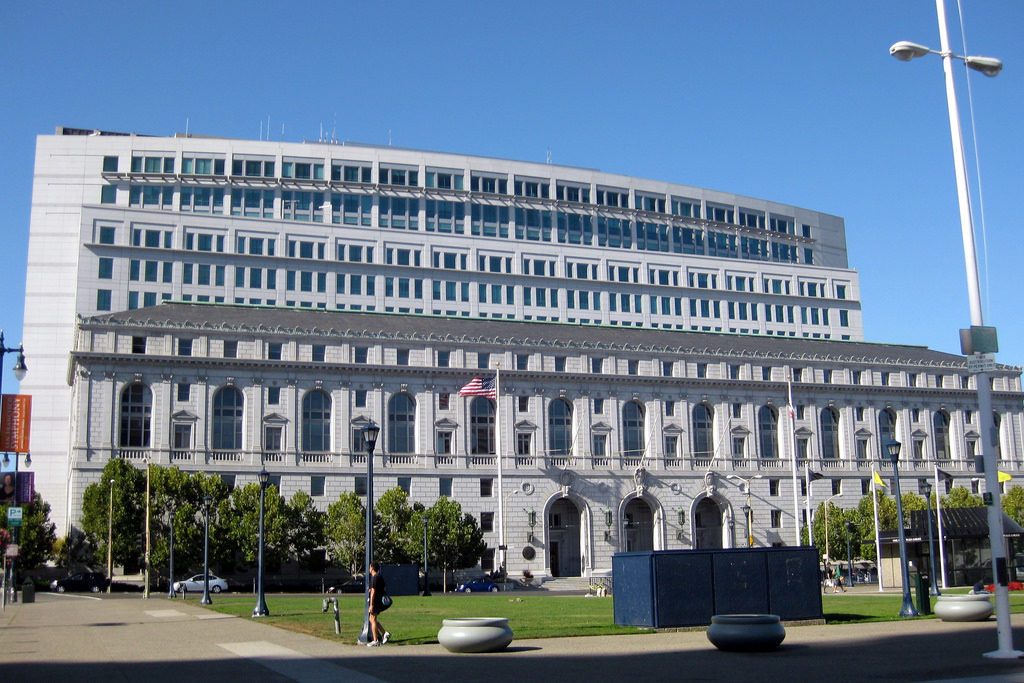 On January 23, the California Supreme Court has overruled the death sentence for Billy Ray Waldon, 71. Waldon has been convicted of murder among other charges after killing three people and committing other crimes in San Diego in 1985. Authorities stated that for two weeks in December 1985, Waldon committed a series of crimes including shooting Dawn Ellerman to death and setting her home on fire. Waldon also killed Dawn’s teenage daughter, Erin Ellerman, through smoke inhalation.

According to an article in the AP News, Waldon also broke into an apartment whose owner he had raped. Waldon also robbed four women’s purses, shot Gordon Wells to death while working on a car, and injured a neighbor who had gone to help Wells. Eventually, Waldon was arrested six months later.

Fox News says that at a trial, Waldon had claimed that CIA agents had monitored him and federal agents had framed him for the crimes he was accused of. According to Waldon, the setup was to hinder his efforts to promote world peace, advance Cherokee autonomy, and spread new languages. A jury has convicted Waldon of three counts of first-degree murder and a series of other crimes such as robbery, burglary, arson, rape, and attempted murder.

However, a judge in the California Supreme Court overruled the previous conviction by another judge. This is because the Supreme Court judge had learned that Waldon was not capable to represent himself at trial. The Supreme Court ruled unanimously that the lower court has unethically allowed Waldon to represent himself. Reportedly at a preliminary competency hearing, there were testimonies that Waldon suffers from paranoia and a mental disorder that impairs his ability to think clearly. Therefore, the Supreme Court had ordered a new trial and sent the case back to the lower court for further proceedings.