The Los Angeles County officials plan to return the $75 million beach property that was confiscated from a Black family during the Jim Crow era. The Jim Crow era was the period when laws enforced racial segregation in the U.S. 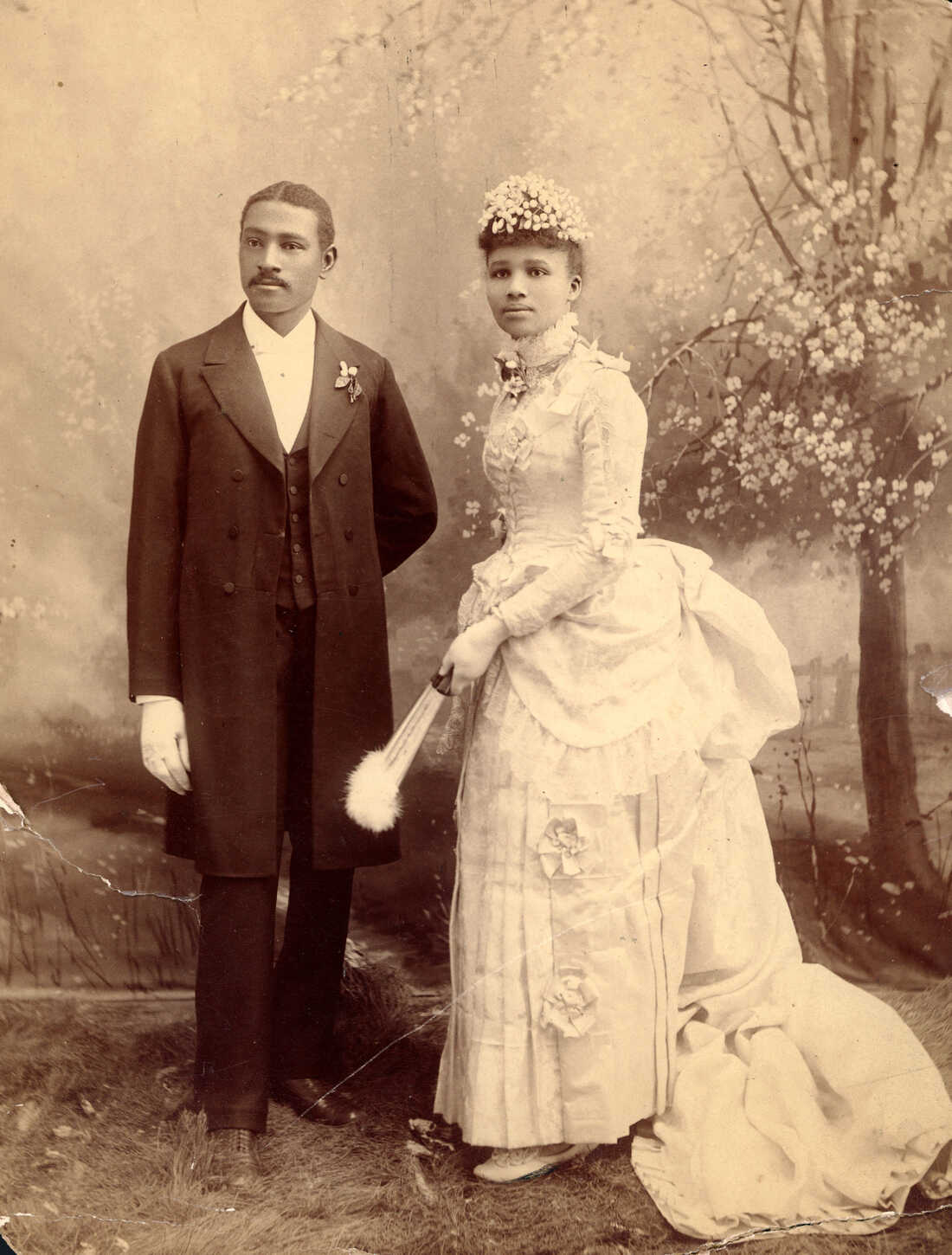 In 1924, Charles and Willa Bruce, a Black couple from California were coerced to give up their beachfront resort property in Manhattan. During that time, dozens of Black families reside in that area. However, the city officials forcibly threw out the Bruces because of extreme racial segregation and harassment from the white supremacists Ku Klux Klan. The officials confiscated Bruces’ property through eminent domain and paid them around $14,125, only a portion of what the Bruces’ asked for. In 1912, the Bruces originally purchased the property for $1,225 and renovated it to include a coffee shop and changing rooms.

Unfortunately, white homeowners in the area resented the popularity of the resort. The white supremacists and members of the Klan set up “no trespassing” signs and slashed tires so Black families would avoid the area. The Klan members even came to a point where they attempted to set the property on fire and successfully burned down a nearby home owned by another Black family, as reported by Chandni G.

According to Chandni G., almost a century after, the Bruces’ property will most likely be returned and given to their descendants. The Los Angeles County officials, together with the lawmakers, plan to return the property with an estimated worth of $75 million. The property does not belong to Manhattan anymore because the Los Angeles County gained ownership of it in 1995. To date, the property operates as a park with a lawn, parking lot, and lifeguard training facility.