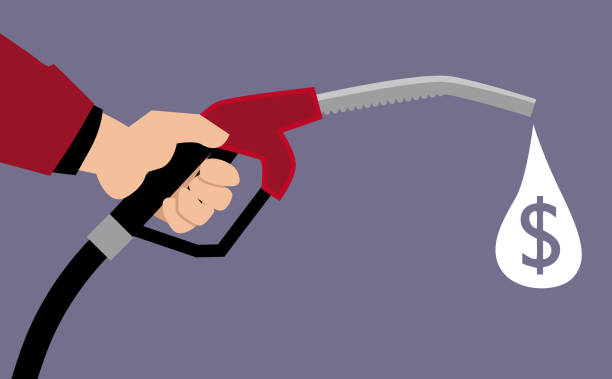 Read to find out the prices of gasoline yesterday, December 29. Discover also which states are selling the cheapest gasoline nowadays, as reported by MARCA. 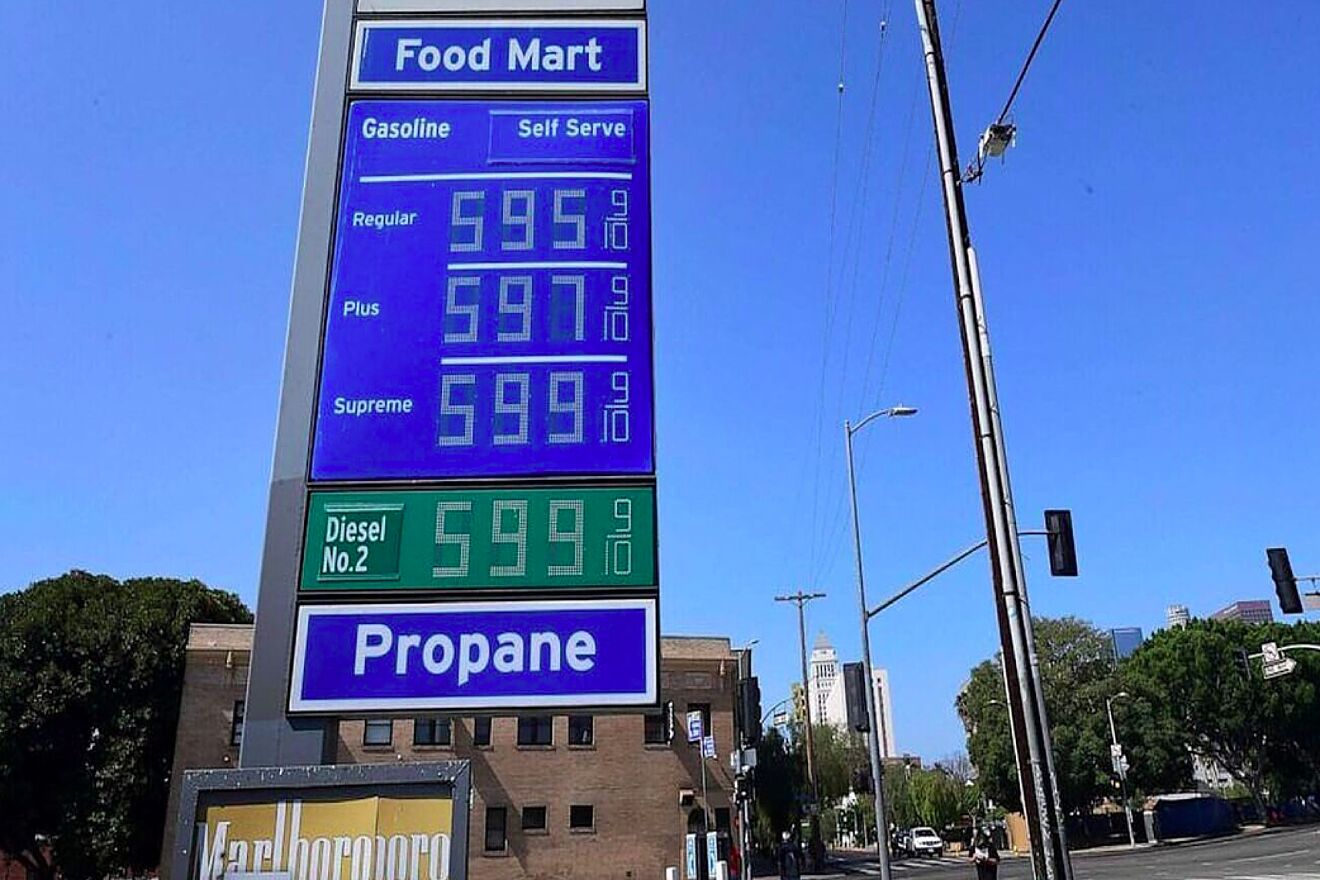 Due to the COVID-19 pandemic and restrictions on the major global gas supplier Russia, the U.S. economy has been overcome with drastic situations. Even though things are starting to stabilize, U.S. households and workers are still suffering the consequences.

States with the Cheapest Gas Stations

According to MARCA, the top 10 of the gas stations that sell the cheapest gasoline across the USA are as follows:

State with the Highest Gas Price

According to MARCA, replacing California on top for a few weeks now is Hawaii where the highest price of gas can be found. The average price of gas in Paradise is around $5.03 per gallon.