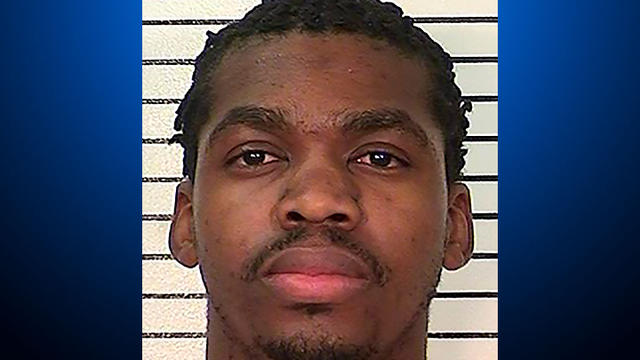 Dayrol Richmond, an ex-gang member and prisoner, was convicted for the $25 million fraud against California’s Employment Development Department (EDD). This million-dollar fraud was used to fake assistance claims regarding the COVID-19 pandemic, says CBS News.

Daryol Richmond, 31, was a former gang member and prisoner serving 19 years at Kern Valley State Prison in Delano, Central Valley for robbery. According to court documents, Richmond obtained personal information of fellow prisoners without authorization. He then forwarded these information to accomplices inside and outside of prison.

Attorney Phillip Talbert of the Eastern District of California announced that there are seven accomplices convicted along with Richmond. They were identified as Tonisha, 28, and Fantasia Brown, 33, of Los Angeles; Shanice White, 28, of Hawthorne; Holly White, 30, of Los Angeles; Fantesia Davis, 32, of Victorville; Cecelia Allen, 33, of Downey; and Telvin Breaux, 29, a prisoner at the California Correctional Institution in Tehachapi. Richmond was sentenced last December 19 to more than 5 years in federal prison.

CBS News says Richmond was discovered to be a part of the scheme. The suspects’ claims of needing assistance due to the COVID-19 pandemic were false. He has been liable for $1.4 million in fake claims and $382,000 of cash disbursements. These claims were used against the unemployment insurance system of the Employment Development Department (EDD) in California and totaled up to $25 million. $5.5 million of the total amount swindled were used to acquire vehicles, jewelry, and such.