Residents of San Bernardino County voted to consider splitting from California and forming their own state. An advisory ballot proposal was already approved and officials are now studying the possibility of secession, says newsbreak.com. 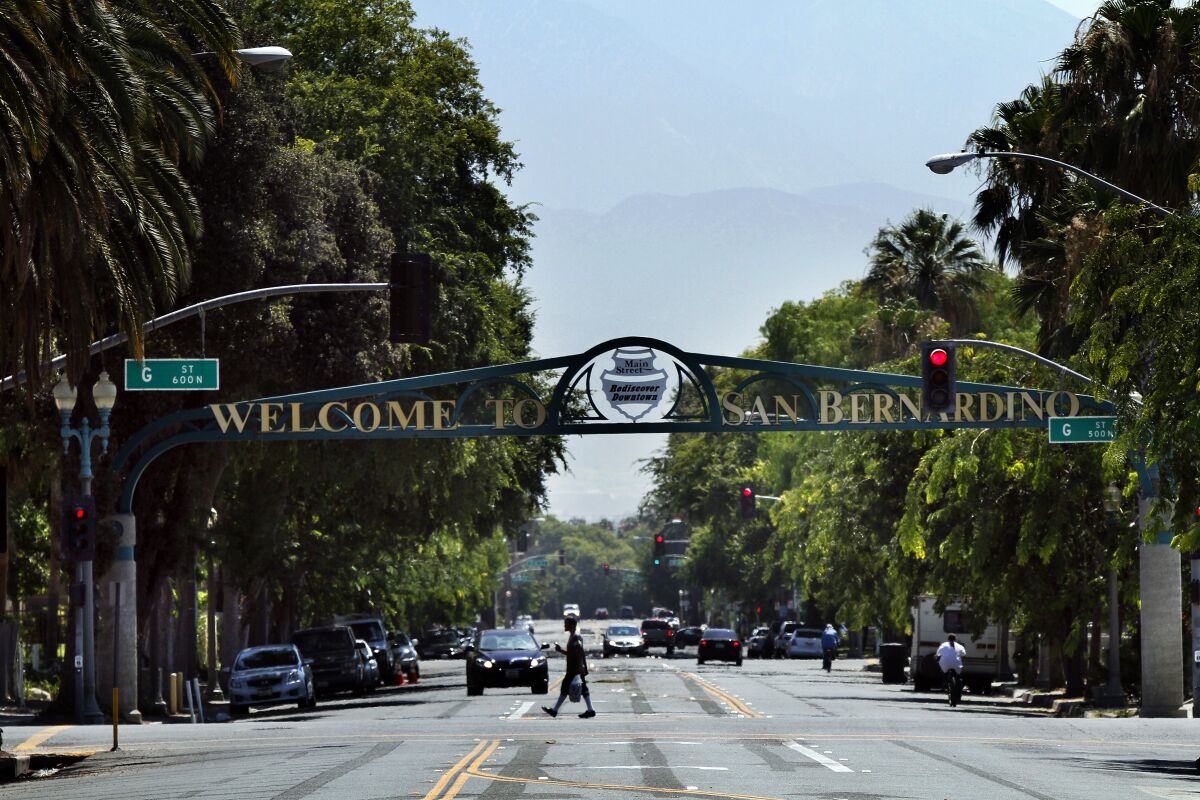 San Bernardino County, just east of Los Angeles, is the fifth most populous in California and the largest by area in the U.S. It is diverse in races, ethnicities, and political views. Consequently, San Bernardino voters feel alienated from the Legislature which is mostly dominated by the Democrats. The residents of San Bernardino are one of those who pay the highest among the taxpayers in the U.S. However, they believe the Democrats have made only a little improvement on the rising homeless cases, increasing housing costs, and growing crime rates in their county.

Curt Hagman, chairman of the Board of Supervisors, was the one who placed the advisory proposal on the ballot. According to him, the county will consider whether the funds from the state and the federal government are equally shared within the local governments. This attempt to form a new state would be the first since Hawaii in 1959. However, the approval would depend on the California Legislature and Congress which appears to be impossible.

In San Bernardino, Democrats have already outnumbered Republicans. Still, Democratic Governor Newsom has lost in the county in November. To date, Democrats also dominate the California Legislature and the delegation of the Congressional. San Bernardino was once a solid Republican territory. However, with recent population growth, the county has become more diverse and Democratic like San Diego and Orange, according to newsbreak.com.