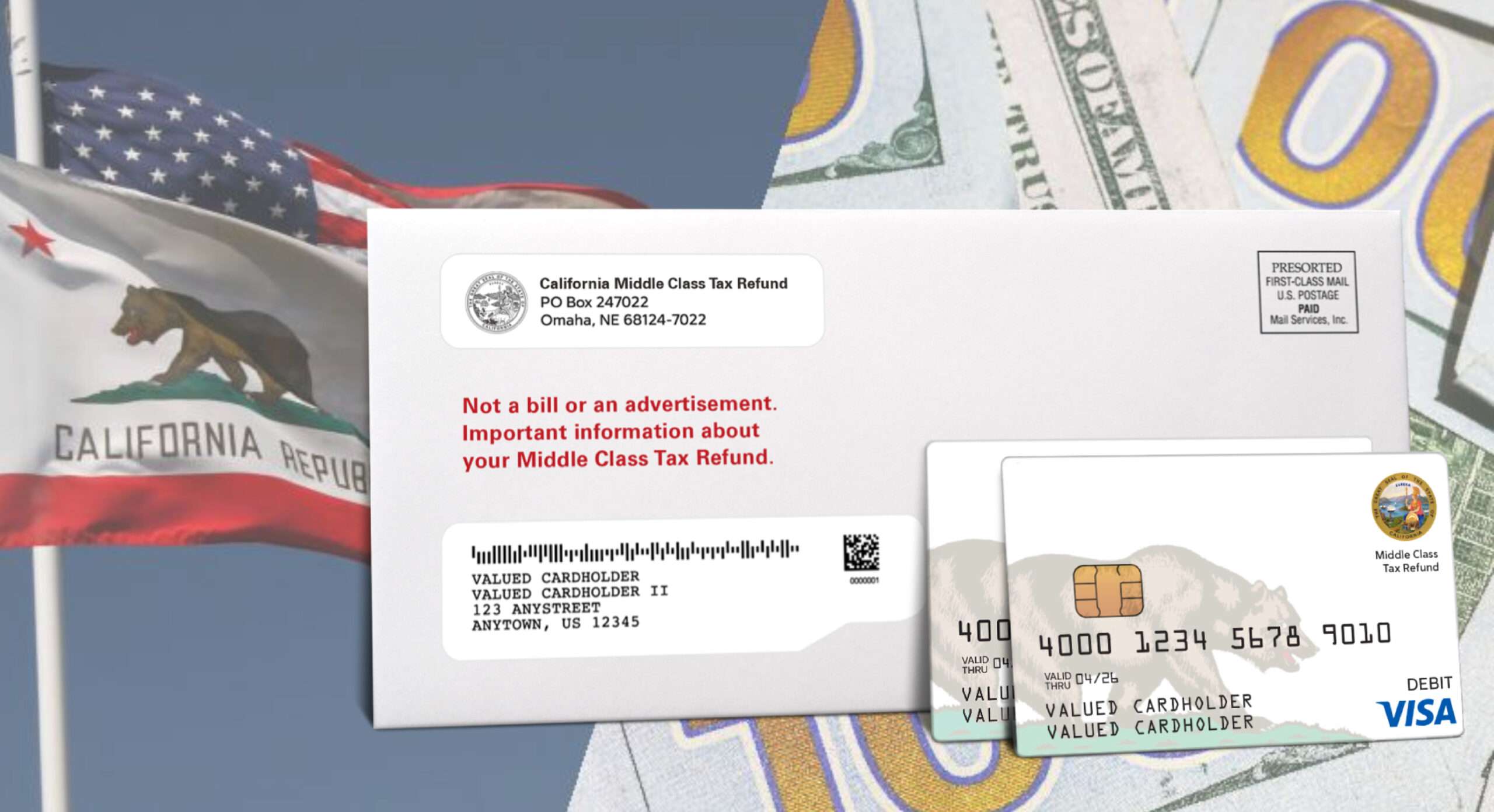 The residents of California have received up to $1,050 worth of stimulus payments during the month of October. Payments were received via direct deposit or debit card, says FL1 News. The stimulus payment, also known as the Middle Class Tax Refund, has been distributed to California residents starting October 7. Direct deposits have been distributed first, but the schedule to receive the debit card payments had to wait longer. Nonetheless, the payments are expected to be distributed until January 15, 2023. Residents can look forward to 95% of all payments being released before the end of the year. In total, the stimulus payments will amount to $9.5 billion, the biggest in California’s history, according to Mengle.

In the month of June, California Governor Gavin Newsom signed a $308 billion state budget. This initiative has aimed to distribute stimulus payments to roughly 23 million residents of California. Inflation has been alarming the locals as it has been jumping by 8.3% year after year. Hence, the goal of these payments is to help bear the rising costs of living, Koterbski says.

How Much Stimulus Payments Were Received

According to FL1 News, single filers who have filed a 2020 tax return with an income not more than $250,000 have qualified for the stimulus payments. Joint filers with income not exceeding $500,000 have qualified as well. Single filers with incomes under $75,000 per year will get $350. Joint filers with incomes under $150,000 will receive $700. Any filer with a dependent will receive an extra $350. The biggest amount anyone can receive is $1,050 which goes to married couples who filed jointly. They must also have a dependent and an income of less than $150,000.