On December 11, a major winter storm slams large areas of Northern California with heavy snow and rainfall. This storm has been named Diaz by The Weather Channel and will be the first ever storm to impact one coast to another coast this season, says an article in weather.com. 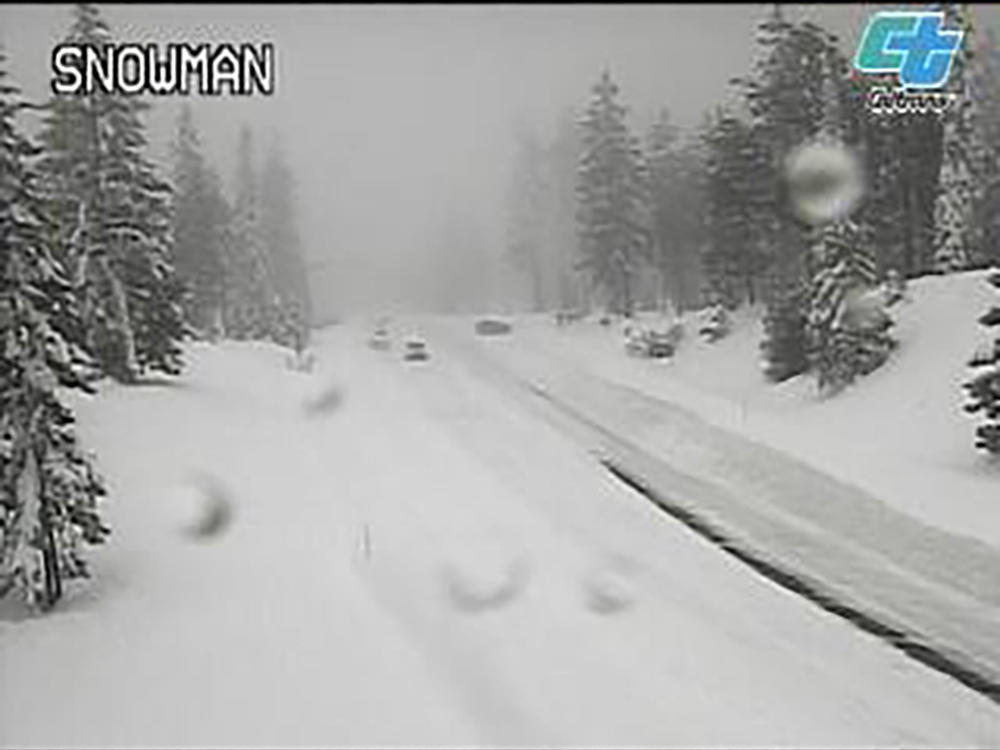 According to NBC News, the major winter storm Diaz in Sierra, Nevada resulted in a shutdown of mountain highways, toppling of trees, flood watches, and avalanche warnings from the coast of Northern California to Lake Tahoe last December 10. According to the National Weather Service, the storm’s aftermath will be widespread from the north to the south of California. The whole of California would endure a range of 12 to 24 inches of snow, with Sierra, Nevada experiencing the heaviest snowfall. Winter storm warnings have remained for more than 250 miles of Sierra, from the north of Reno to the south of Yosemite National Park until early December 12.

Storm Spreads to the South

Even some parts of Southern California experienced heavy rainfall last December 11. A meteorologist, Dr. Greg Postel, described the storm as “very impactful from coast to coast”. This storm will also be spread across the central and southern U.S. Parts of Texas, Louisiana, and Arkansas are expected to see severe weather conditions on the 13th. Postel also put California locals on alert about the possibility of the storm bringing tornadoes to the southern U.S., according to an article in CBS News.