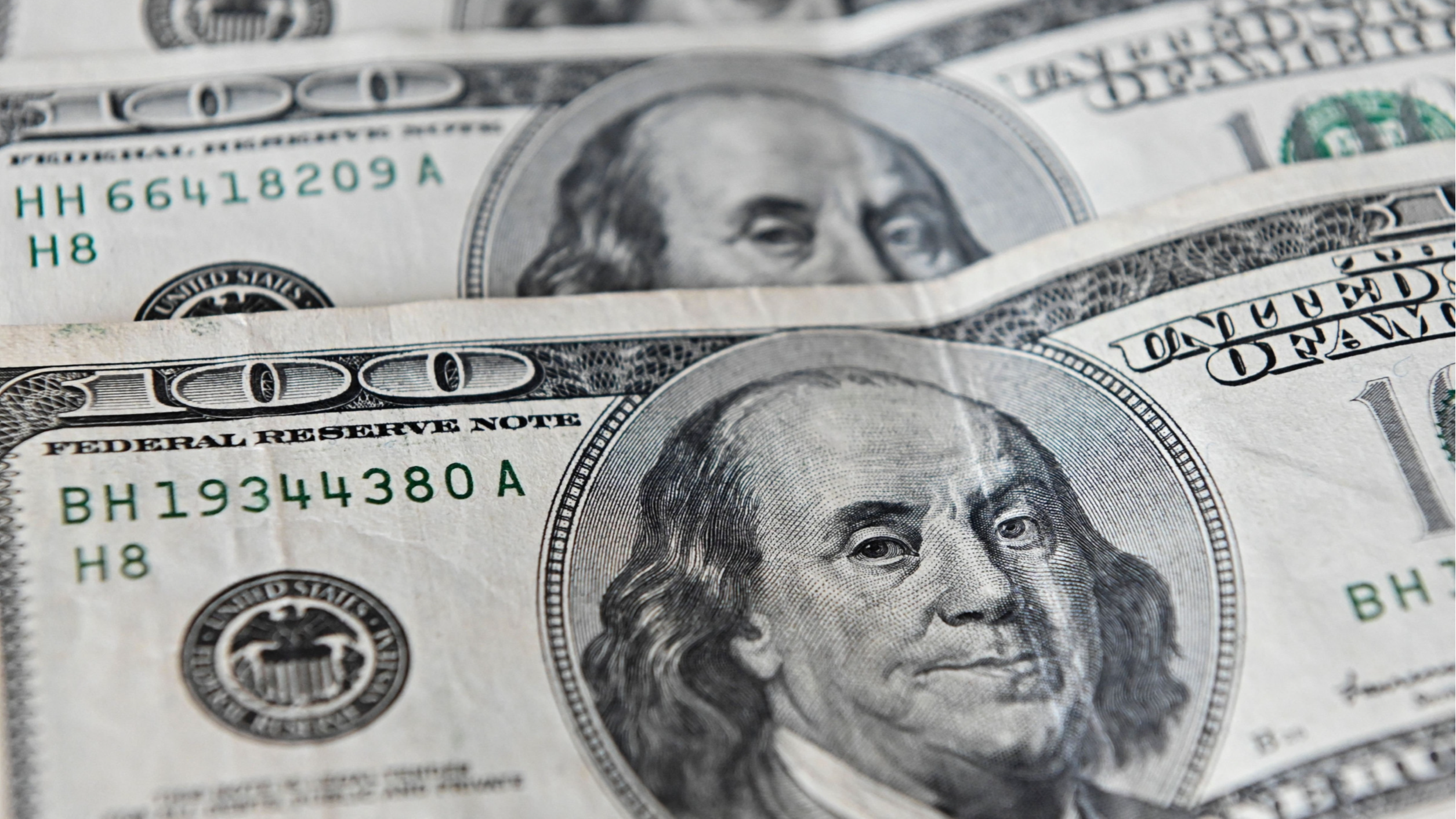 As part of its effort to help the people in the crisis of rapid inflation, the State of California has given out more than $4.1 billion in inflation relief money to eligible taxpayers. 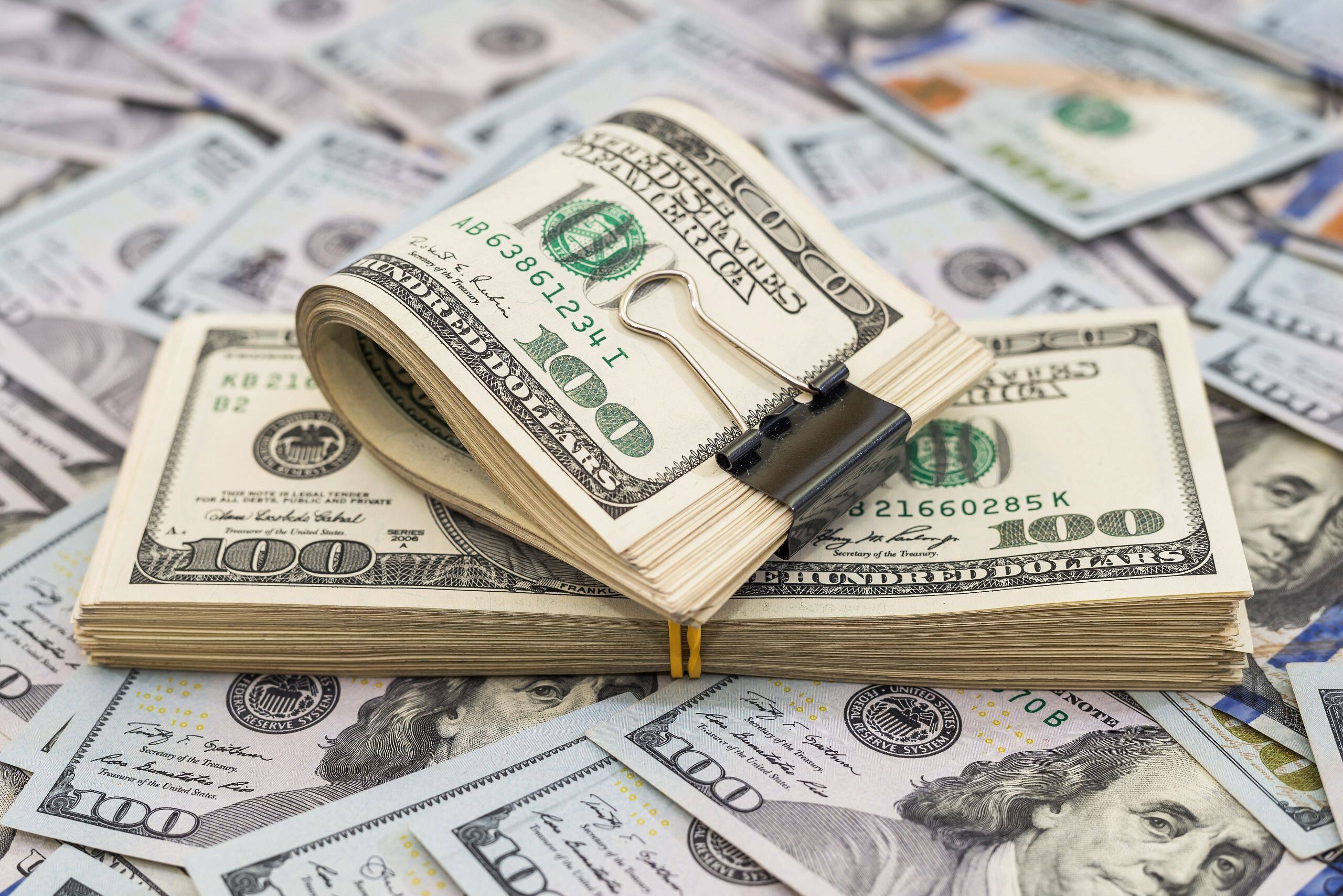 The state has given out more than $5 billion in inflation relief money, in a little over a month, to qualified taxpayers who are expecting either direct deposits or debit cards of up to $1,050.

More than 6.7 million direct deposits and more than 2.5 million debit card across the state has been distributed by the Franchise Tax Board since Oct. 7, according to its website.

In an email to The Bee, tax board spokesman Andrew LePage stated that the websites will be updated weekly with the new totals. He also stated that the majority of direct deposits have been distributed, and the last few eligible taxpayers can expect payments to arrive in their accounts by November 22.

How To Check If You Received Your Deposit?

If you believe you should have received a direct deposit sooner. First, check to see if you e-filed your 2020 tax return. Second, received your refund via direct deposit. Then, check your 2020 California Tax Return to confirm your qualification before calling the Middle-Class Tax Refund customer service line at 800-542-9332. Some groups are still waiting for the $5 billion in inflation relief funds provided by California.