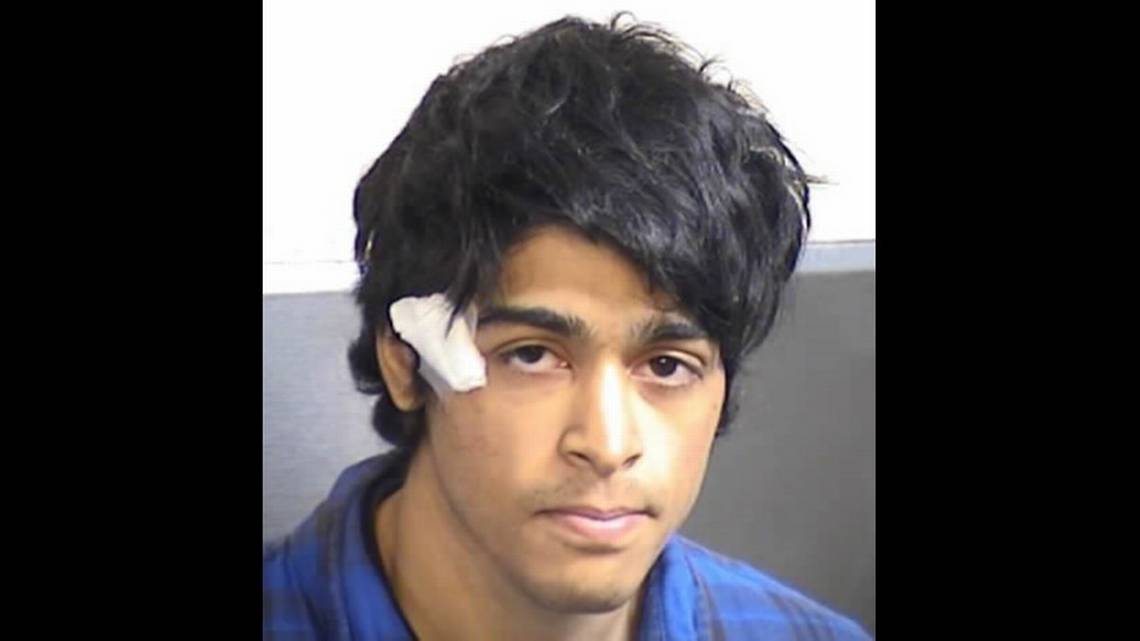 Fresno resident Dennis Happawana, 32, was shot and killed on Tuesday along Belmont and Wintergreen avenues. 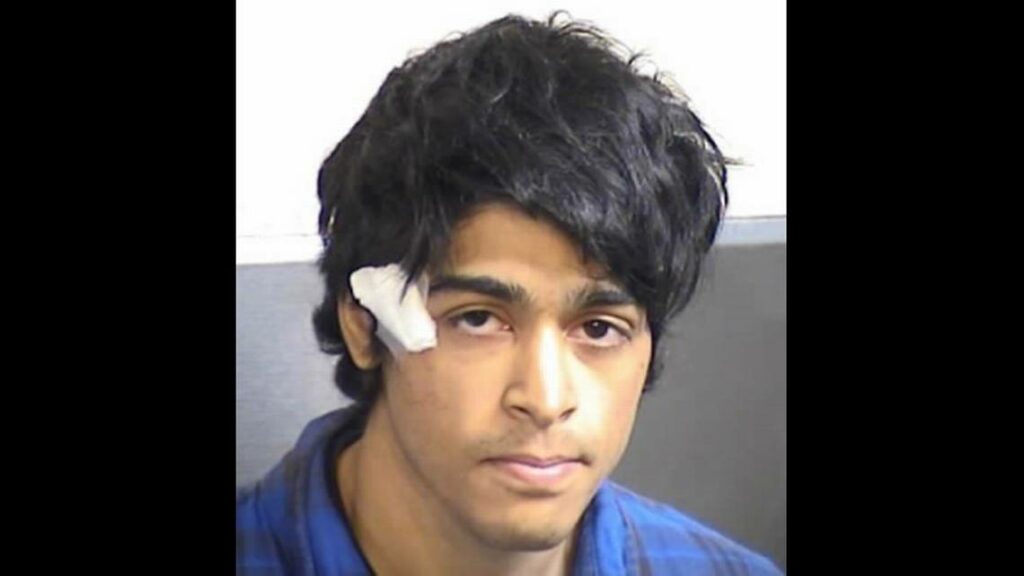 Happawana was a UC Riverside Ph.D. student. He was convicted of stealing in Riverside County in 2016.

According to court filings, he confessed to second-degree robbery and assault with a non-firearm. He was sent to three years of probation.

Happawana requested early probation in 2018 due to his clean record.

ABC Action News reports that Happawana was diagnosed with Asperger’s Syndrome in November 2015. His doctor wrote in a court document that he struggled with sensory overload, low social awareness, and routine and structure disruptions.

The letter describes Happawana as a different kind of individual; logic doesn’t work for him, and he has trouble combining facts from numerous sources to make a judgment or decide what to do.

In an interview, Beth Vawter, who lives next door to Happawana, told ABC Action News that she had lived next door to the Happawanas for years without any issues.

The sheriff’s office claims the shooting deputies were unaware of Asperger’s Syndrome. They said the inquiry is ongoing and that the deputies will likely be quizzed all week.

The Fresno County Sheriff’s Office claims that Happawana shot at a deputy during an hours-long standoff and hit his car. Happawana then raced to his adjacent home, where deputies heard a gas tank explode and smelled propane and natural gas. SWAT had to shoot the subject after trying to talk to him.

Vawter told ABC Action News that sheriff’s deputies came to her house at 4 a.m. to notify her a gas line was severed. She and her spouse left after the police ordered them to.

It’s unclear how many rounds were fired by six deputies.
This is the fourth incident in 2022 that a deputy was involved in a shooting.
Read Also: Crazed Shooter Kills Man In Housing Complex After Firing On 96-Year-Old In Brooklyn
Post Views: 52
In this article:Deputy shooting,Fresno County Local News,Fresno News,Us News