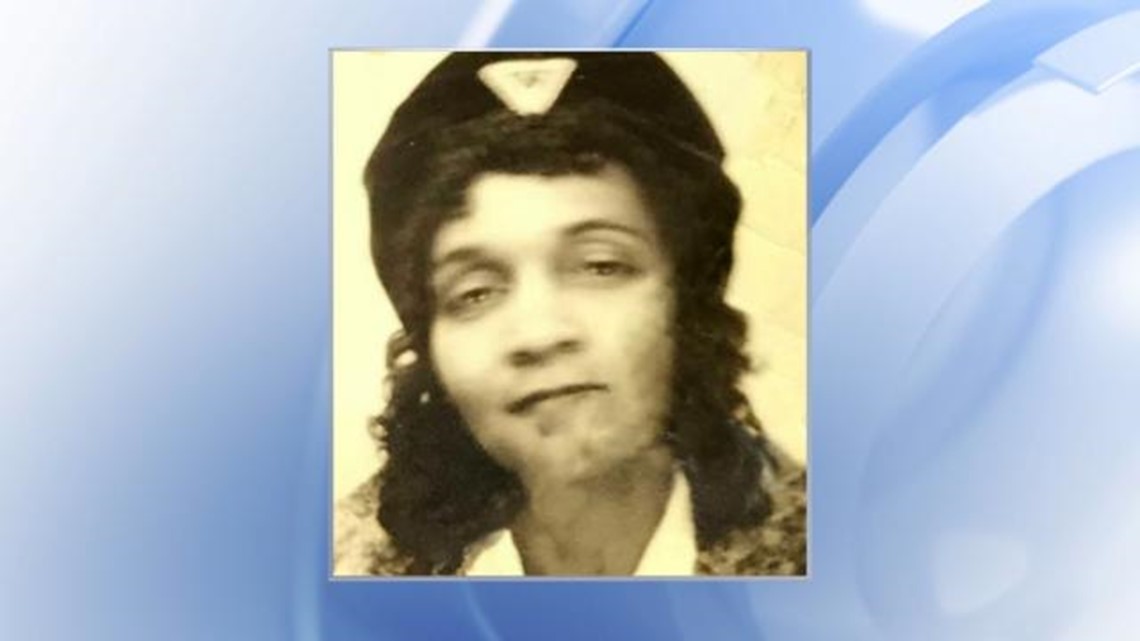 The Raleigh Police Department made a declaration on Wednesday that they had decoded the murder and rape case in 1977 of a 77-year-old woman. The victim, Alma Jones, was raped and killed over four decades ago. According to police officials, the mystery case was revived in 2011, which was 34 years following the happening of the crime. The box it was stockpiled in had been found during the transferring of older case boxes.

Homicide detectives once probed into the crime again following the revisit of the case. A DNA profile for the suspect was created. It was concluded that the suspect to be held accountable for the murder and rape of Jones was Paul Crowder based on the DNA profile developed by Othram, Inc.

Crowder passed away in 2015. Police officials procured a saliva sample from one of his family members to determine the conclusion. He was not associated with former Raleigh City Council members Kay and Thomas Crowder.

Read Also: 62-Year-Old Akron Man Pronounced Guilty Due to Arson that Claims the Lives of 9 Persons

The victim was raped and killed on Christmas Day. According to Kenneth Evans,  he and his mother discovered his grandmother’s death in her southeast Raleigh house’s hallway. Evans remarked on Thursday, “It was rough. It’s a vision that sticks with you when you walk in the door and see your grandmother stretched out, unclothed. It was sad because we all felt like it was someone she knew, because my grandmother was very particular with letting people in her home.”

It was declared that the criminal case has been “exceptionally cleared,” as indicated in a press release. According to Raleigh Police Chief Estella Patterson in a statement, they acknowledge that determining the suspect will not ease the grief of the victim’s family. However, they find it favorable that they have finally arrived at a resolution.