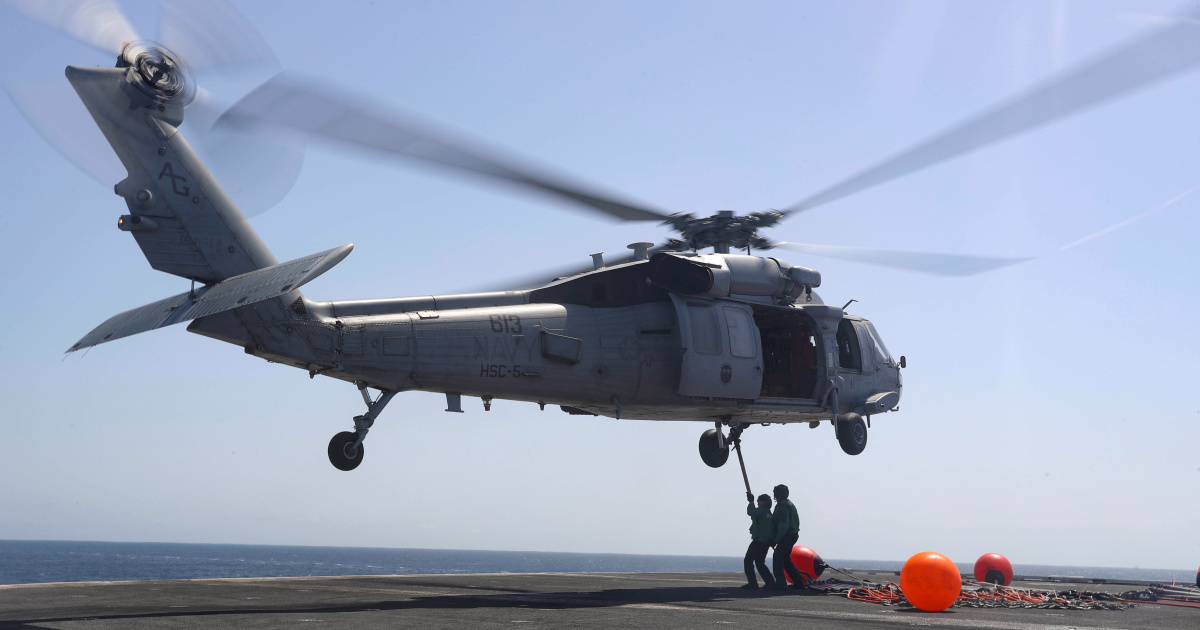 Five U.S. Navy sailors have been confirmed deceased after a helicopter accident off the coast of California, according to a press release from the US 3rd Fleet on Saturday. 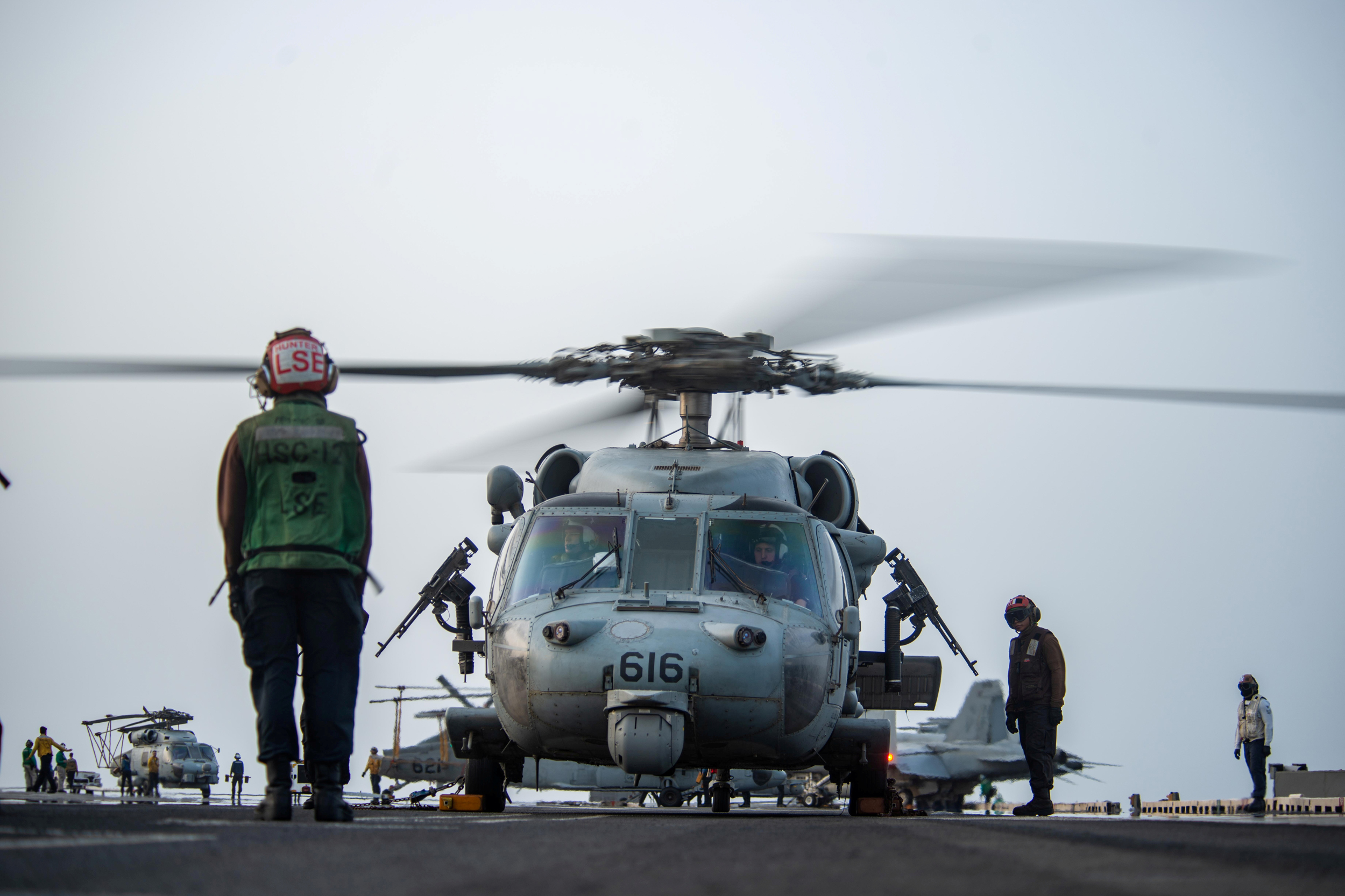 MH-60S Helicopter Crashed Into the Pacific

In a  recently published article in CNN News, five crew members of a military helicopter that fell into the water 60 miles off the coast of San Diego, California, earlier this week have been confirmed deceased by the US Navy’s Pacific Fleet.

After the MH-60S helicopter fell into the Pacific on August 31, the navy announced in a statement on Saturday that it had “changed from search and rescue efforts to retrieval operations,” According to the statement from the US Navy, the action comes after more than 72 hours of rescue operations including 34 search-and-rescue flights, at least 170 hours of flying time involving five search helicopters, and a continuous surface vessel search.

Additionally, the helicopter took off from the USS Abraham Lincoln on Tuesday afternoon and crashed into the ocean while performing normal flight operations about 60 nautical miles off the coast of San Diego,” according to the navy.

The U.S. Navy wrote in its statement that “As a matter of respect for the families and in accordance with Navy policy, the identities of the Sailors will be withheld until 24 hours after their next of kin have been notified.” according to a published article in KTLA.

In a recently published article in ALJAZEERA, the reason of the accident is still being investigated, but the fact that sailors on board the carrier were wounded has prompted concerns about whether the helicopter or portions of it collided with the Lincoln.

Meanwhile, five additional sailors on board the USS Abraham Lincoln aircraft carrier were wounded on Tuesday. According to Lieutenant Samuel R Boyle, a spokesperson for the Pacific fleet, they were in stable condition as of Saturday.

Furthermore, ground personnel aboard the carrier and other individuals working on deck are present when helicopters take off and land on the ship. The MH-60S helicopter is utilized for tasks such as combat support, humanitarian disaster assistance, and search and rescue. It usually carries a crew of four.

It is also important to note that Coast Guard District 11, Abraham Lincoln, USS Cincinnati (LCS 20), and helicopter squadrons from the US Pacific Fleet Helicopter Sea Combat Wing and Helicopter Maritime Strike Wing were among the units engaged in the operation, according to a published report in FOX Carolina.

Related Article: Deputy Fatally Shots A Teen To Neck And Arm, Dies After A Few Minutes