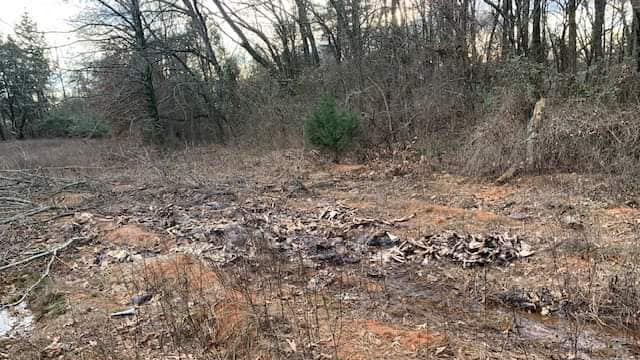 The hundreds of deer carcasses dumped on a landowner’s property in Arkansas have prompted an investigation. The investigation was launched by the Johnson County Sheriff’s Office and Arkansas Game and Fish Commission. 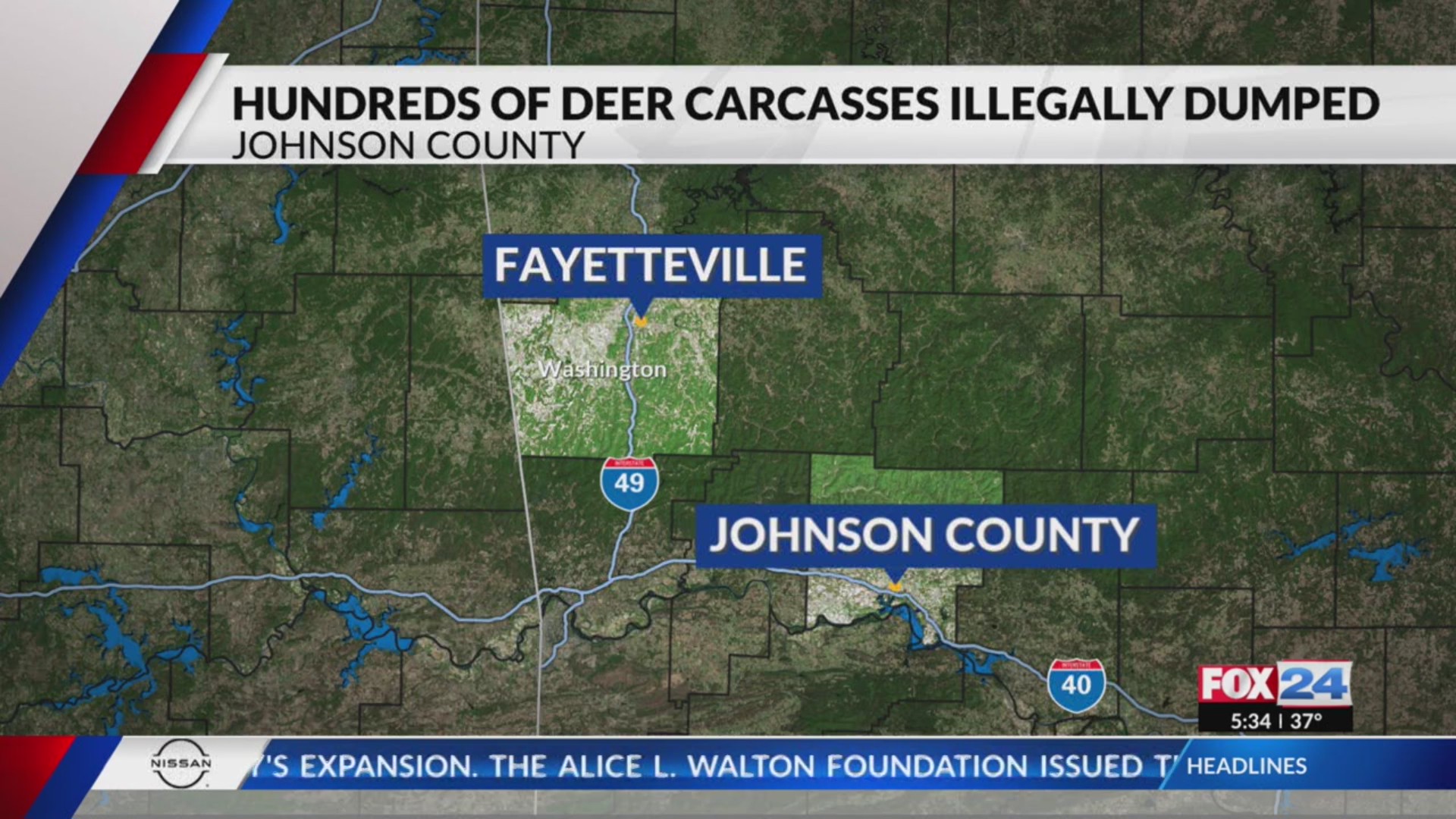 The Johnson County Sheriff’s Office, together with the Arkansas Game and Fish Commission, launched an investigation when a landowner reported a horrifying case in the first week of January. The landowner reportedly discovered hundreds of deer carcasses dumped on his property. Along with the dumping incident, the landowner also reported timber theft when several of his cedar, cherry, and walnut trees were sawed down without his permission, as reported by Wehner.

According to Wehner, the newspaper Kansas City Star reported that a resident from Clarksville, Arkansas has been identified as the suspect. The investigation discovered that the resident was paid by a local taxidermy and processing business to dispose of the carcasses properly. However, the resident dumped them on a private property instead.

Representatives of the Arkansas Game and Fish Commission did not at once respond to questions about the case. However, Kansas City Star stated that the suspect faced a sentence of 30 days and a fine of up to $1,000. In addition, the suspect agreed to clean up the deer carcasses. In a Facebook post, the landowner tagged the Johnson County Sheriff’s Office and Arkansas Game and Fish Commission for solving the two cases he reported within 24 hours. The Johnson County Sheriff’s Office shared the landowner’s post together with photos of the mass of bones and dead deer carcasses.

READ ALSO: Colorado To Receive Up To $1,500 Tax Refunds Under TABOR