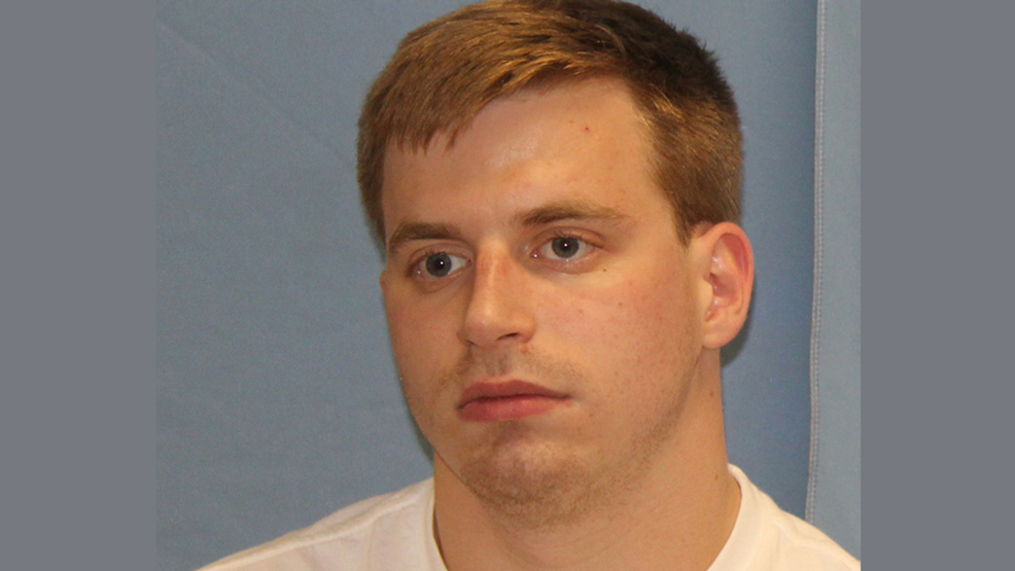 Teacher’s assistant Augustus Shenker has pleaded guilty after producing child pornography in a classroom in Arkansas. All videos he personally took were reportedly taken inside the classroom, says True Crime Daily. 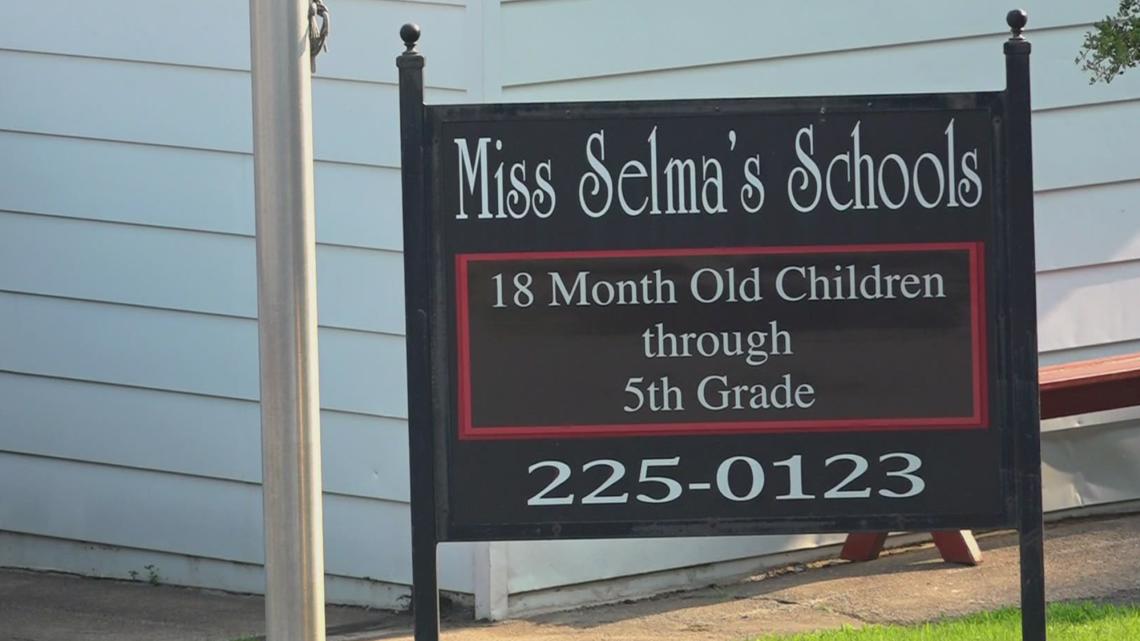 In May 2021, the U.S. Attorney’s Office for the Eastern District of Arkansas announced that the FBI has reportedly received a tip about a teacher’s assistant from Arkansas. The assistant allegedly uploaded seven child pornography videos to the cloud storage service Dropbox. The Dropbox profile in question used an email with the assistant’s name on it which helped investigators identify the suspect as Augustus Shenker, 22.

Investigators also found out that Shenker worked at Miss Selma’s School in Little Rock, Arkansas. This school was for the early education of children from ages 18 months old to 10 years. Shenker has worked as a teacher’s assistant at Miss Selma’s since 2017.

The FBI scoured Shenker’s home where they obtained his iPhone. Shenker had 19 videos and more than 1,000 photos presenting child sexual abuse hidden in a folder on his iPhone. Six of the videos were from March 2021 and were discovered to have been taken in a preschool classroom at Miss Selma’s. The videos allegedly showed Shenker touching a preschool student’s vagina and buttocks. Shenker’s face was also visible in most of the videos.

The Ruling of the Court