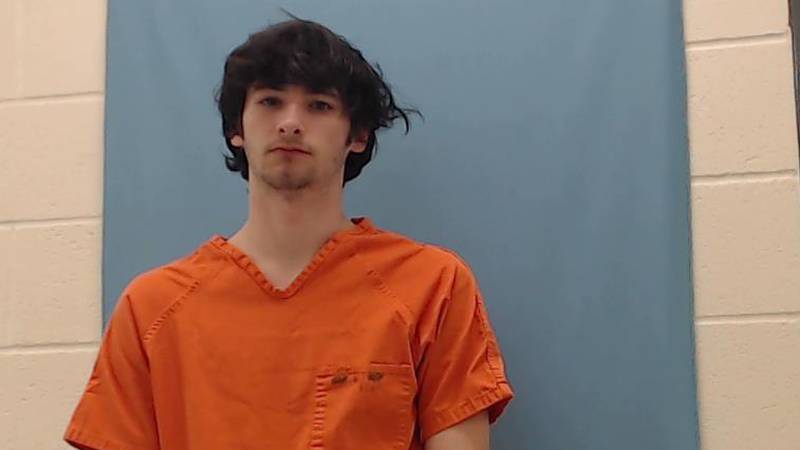 A 20-year-old father and a 17-year-old mother have allegedly thrown their dead newborn son in a dumpster in Arkansas. The couple was arrested but authorities did not reveal the identity of the mother, says True Crime Daily. 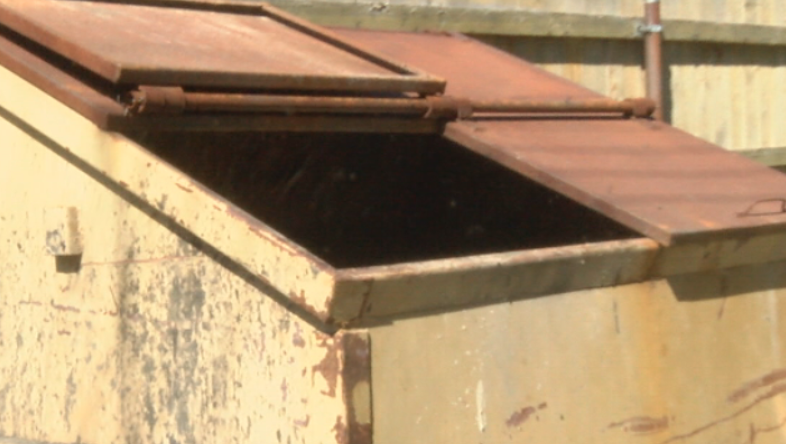 Dumpster Where Newborn Baby Was Thrown

On November 7, the Sheriff’s Office received a tip that included a video of a baby being born inside a mobile home on Provo Road in Lockesburg, Arkansas. When investigators headed over to the residence, Sevier County Sheriff Robert Gentry discovered that the newborn did not survive and was disposed of in a nearby dumpster. According to the Sheriff, the baby’s father is believed to be Matthew Hallmark, 20. The authorities did not reveal the identity of the mother who was only aged 17. However, both suspects were arrested and convicted of abuse of corpse.

According to Roy, the sheriff says the investigation is still ongoing while the baby’s body was transferred to the Arkansas State Crime Lab in Little Rock for an autopsy. The bond for each suspect was set at $50,000 but court records show that both have already bonded out. Last December 8, Hallmark was arraigned and reportedly pleaded not guilty. A jury trial is scheduled for February 17 next year as Hallmark awaits a criminal charge.